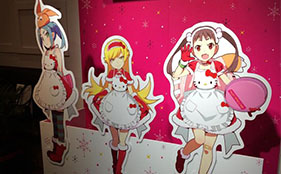 The Monogatari x Hello Kitty Cafe promotion event which is being hosted at The Guest Cafe and Diner at Shibuya Parco is now officially opened. When entering the cafe, you are greeted by the three heroines from the series: Mayoi Hachikuji, Shinobu Oshino and Yotsugi Ononoki who appear to be wearing custom Hello Kitty clothing and merchandise. 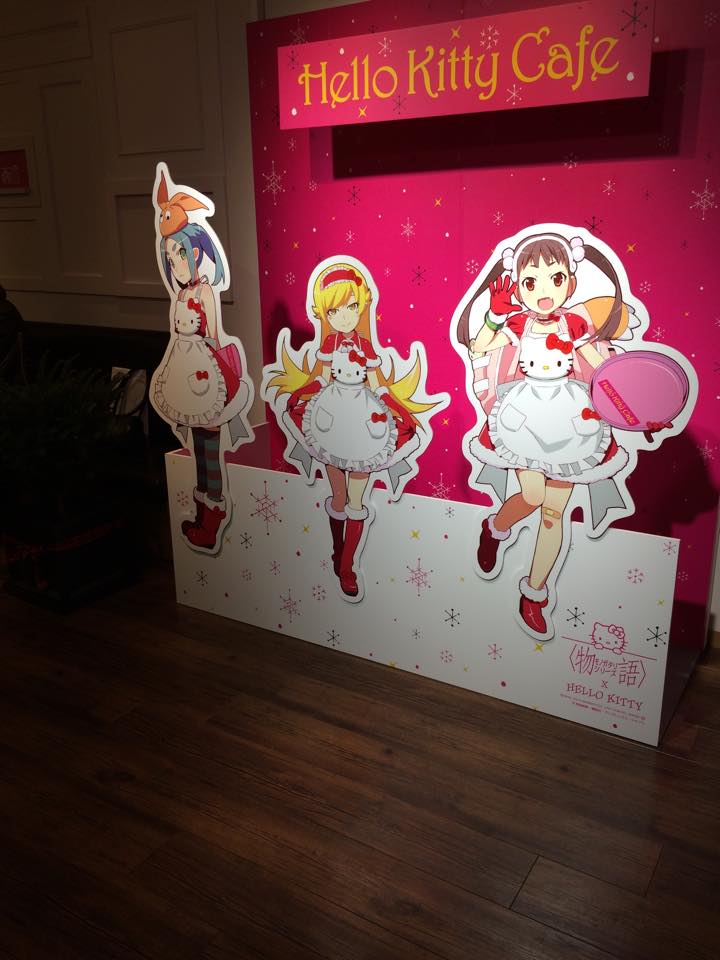 The collaboration started on December 5 and will lead into the New Year’s Eve broadcast of a four-episode adaptation of Tsukimonogatari. The cafe features Monogatari x Hello Kitty merchandise like tumblers, clear files, pens, rubber straps, badges, key chains, and more. While on the food side of things, there are sandwiches which are are inspired by Yotsugi Ononoki, Shinobu Oshino and Mayoi Hachikuji. They also have character-inspired donuts which will certainly make Shinobu Oshino jealous. Here are some pictures of what the cafe looks like inside: 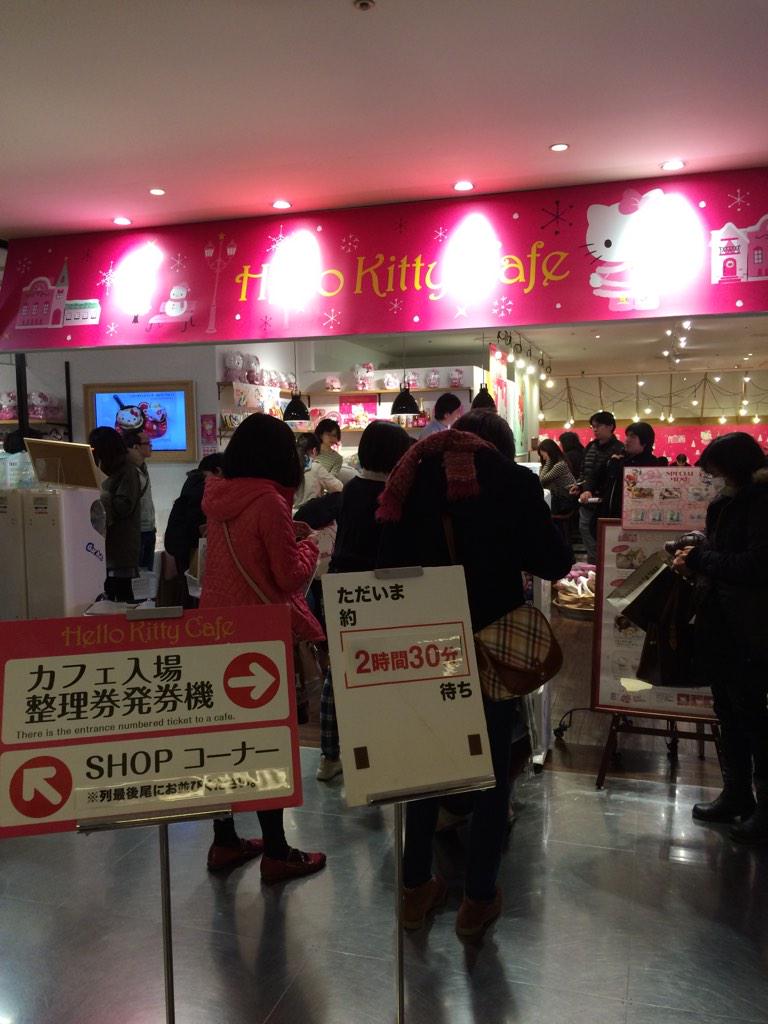 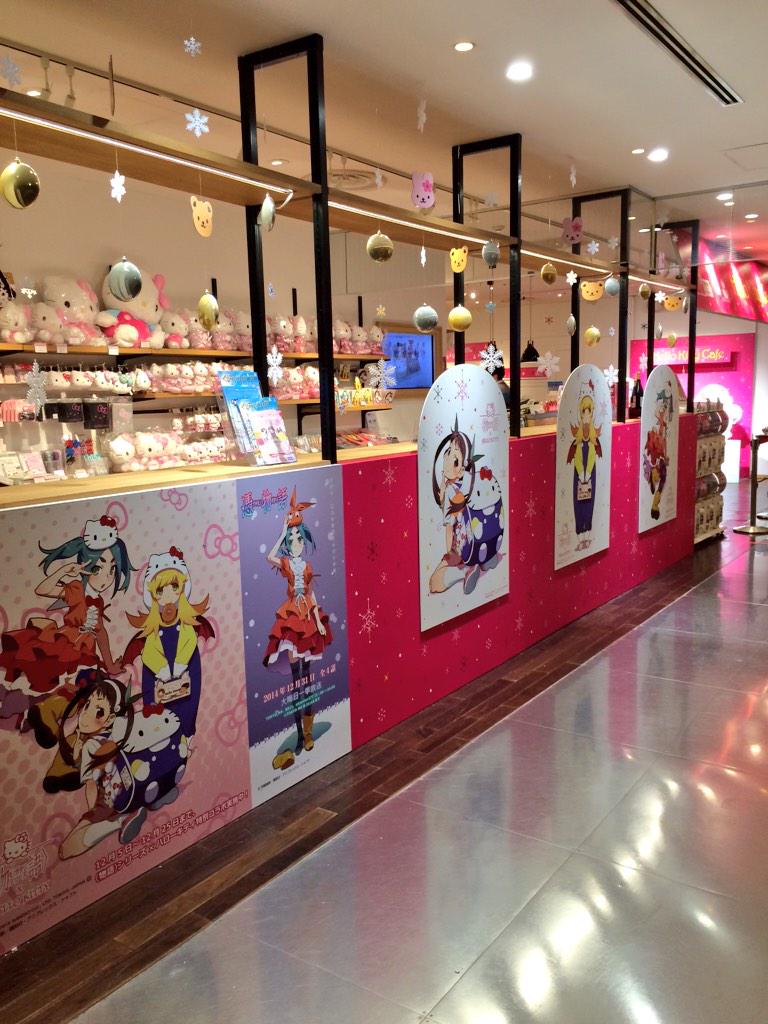 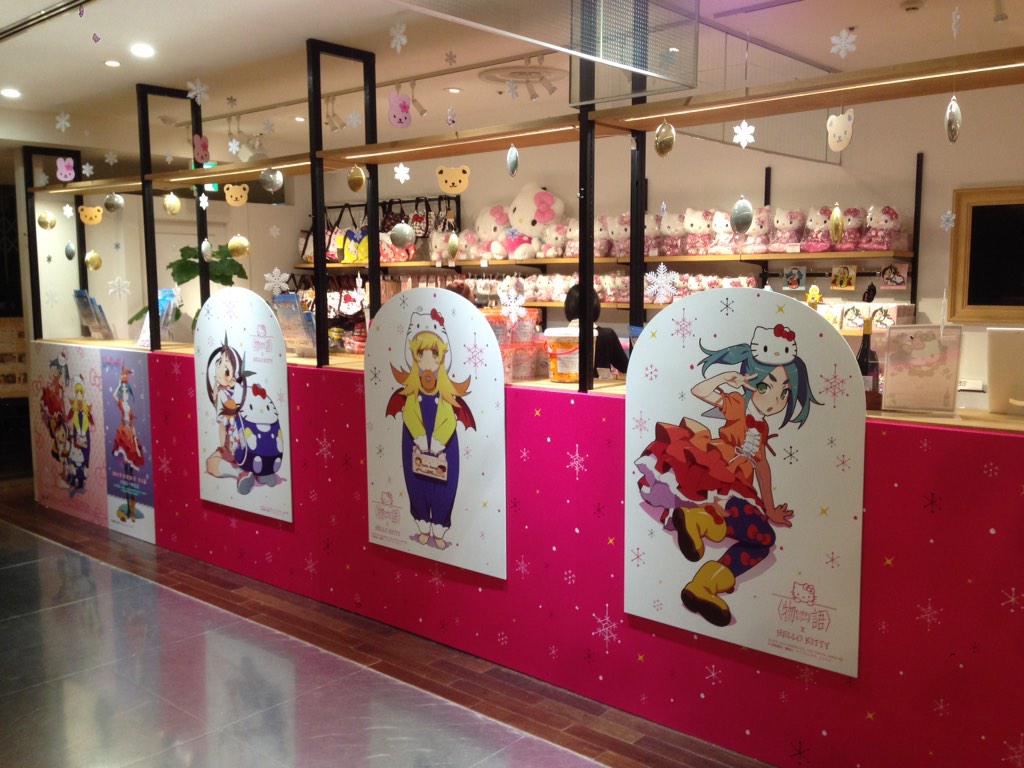 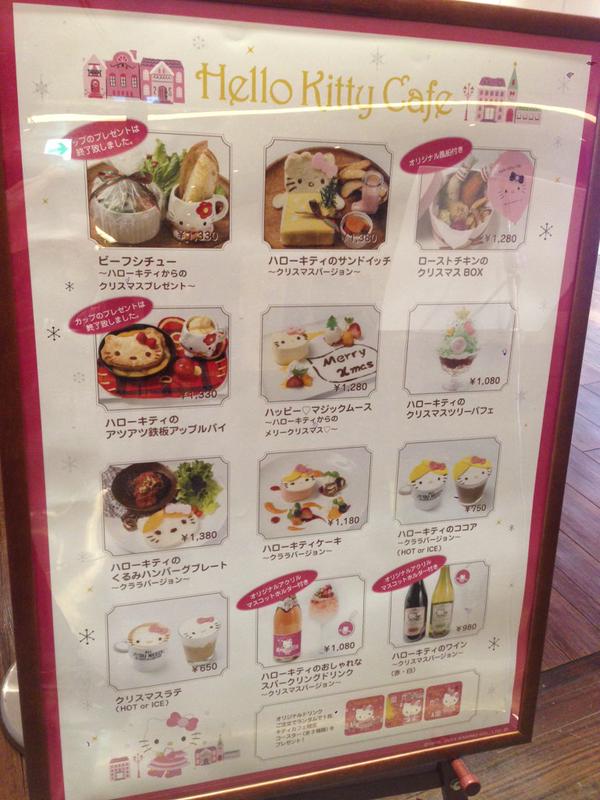 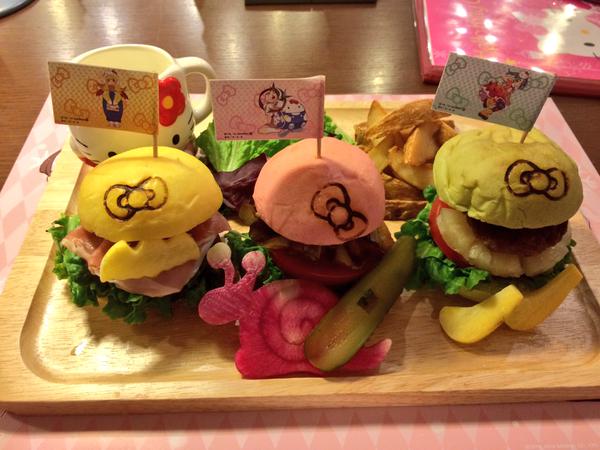 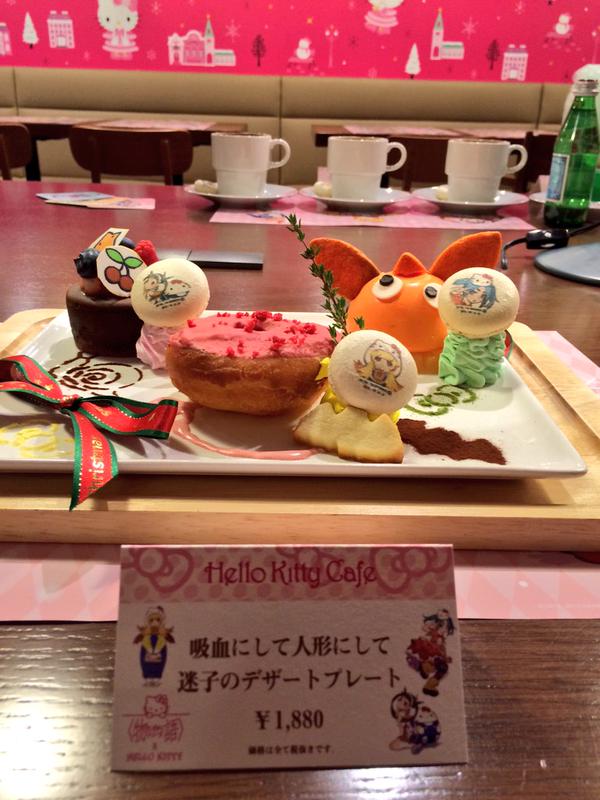 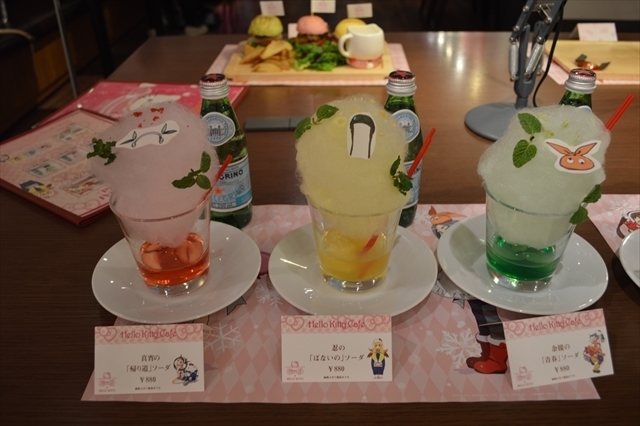 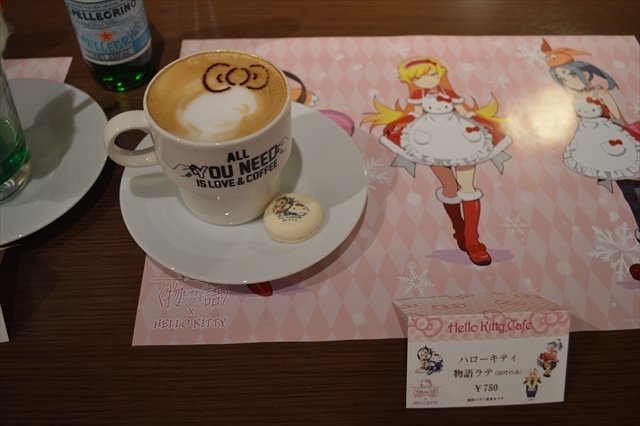 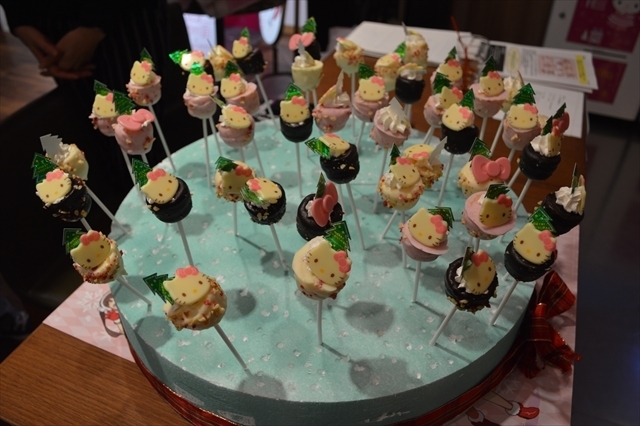 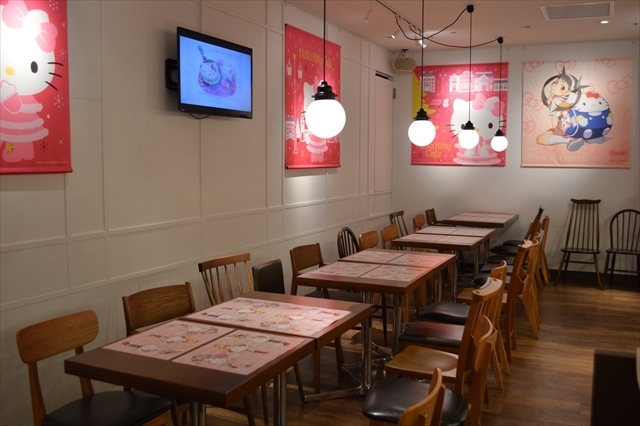 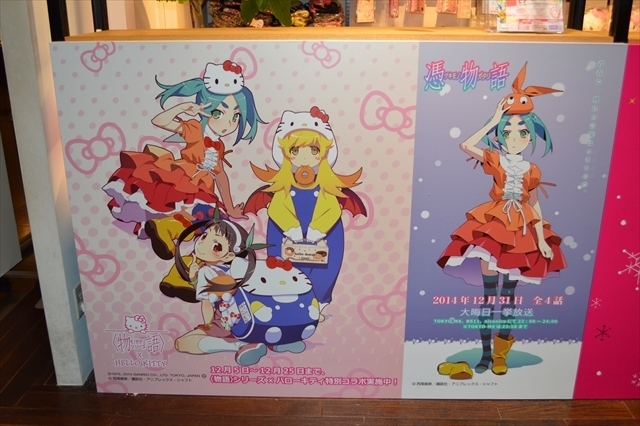 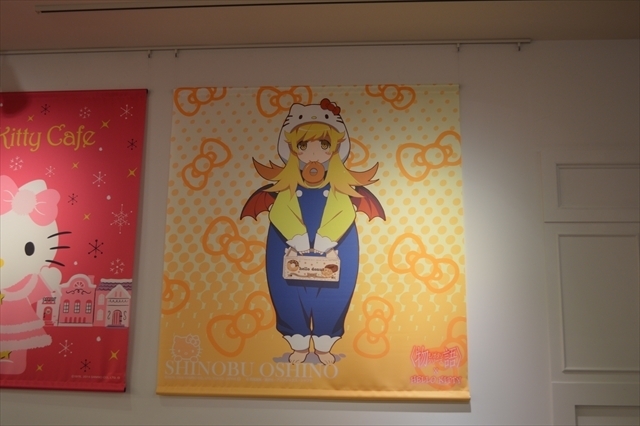 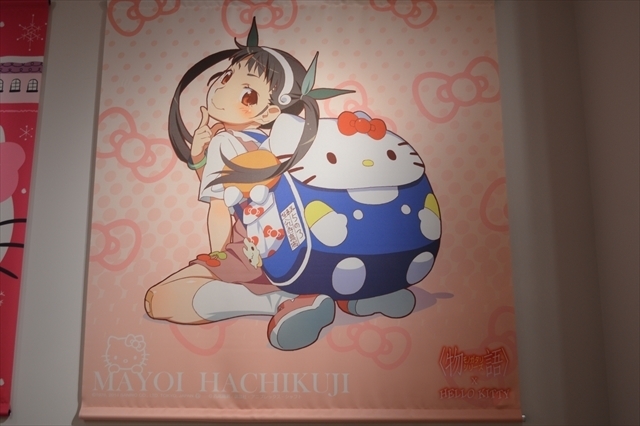 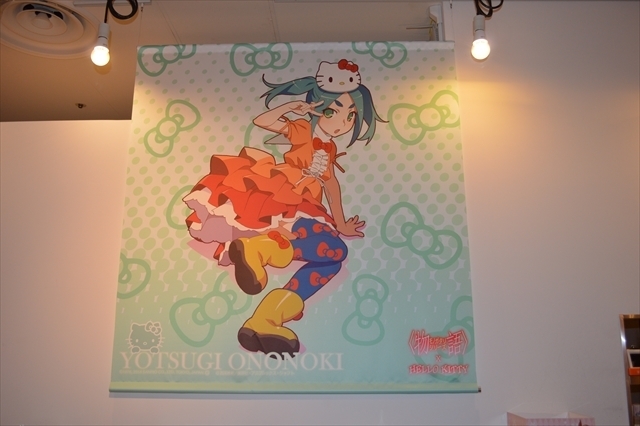 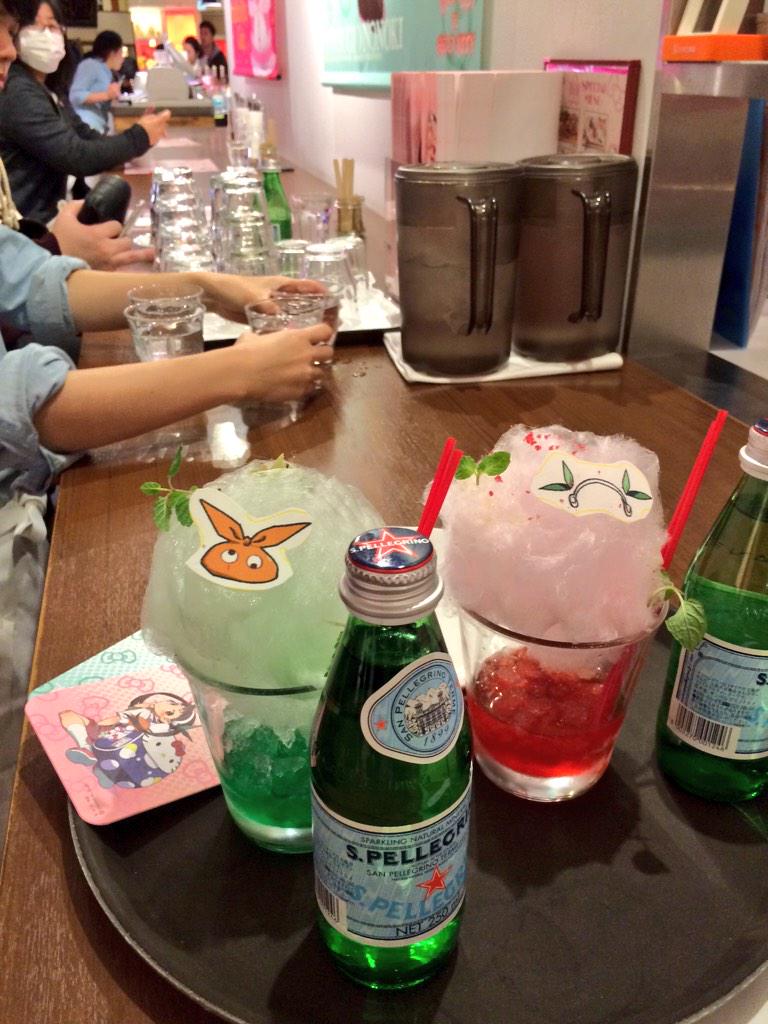 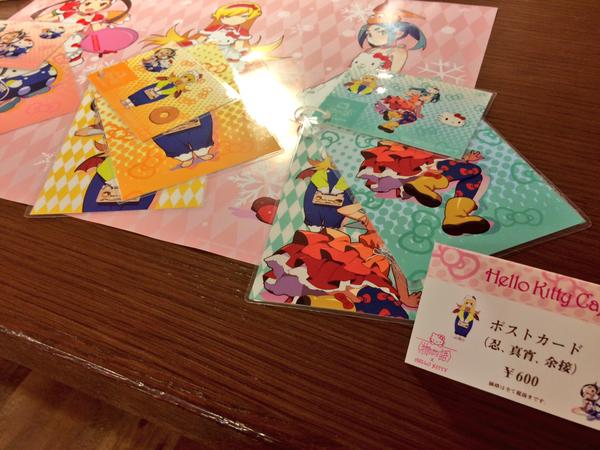 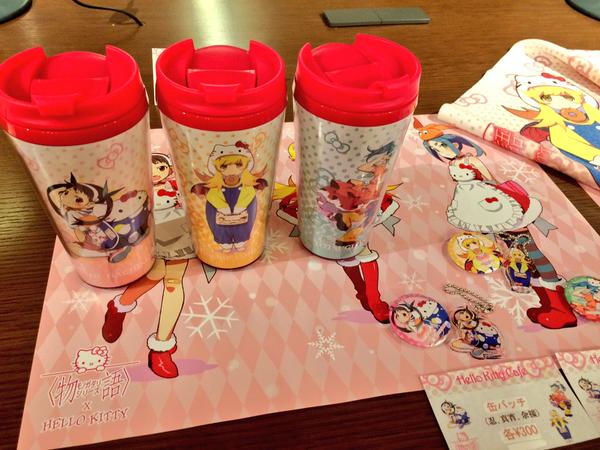 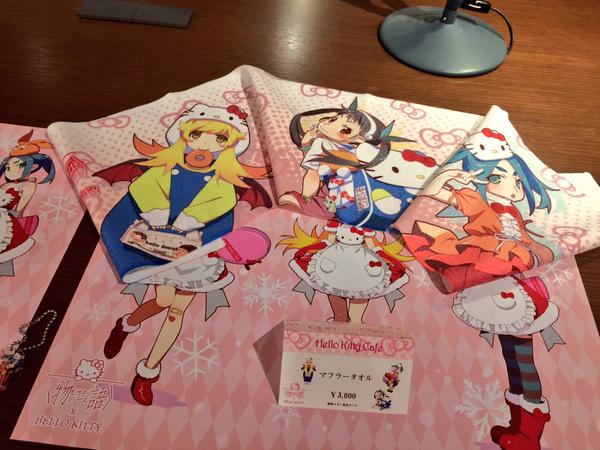 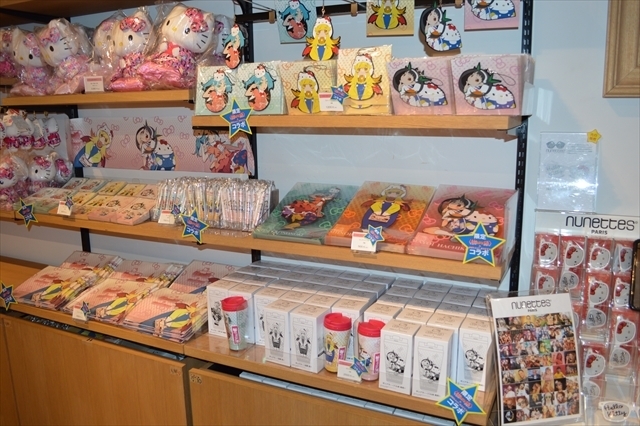 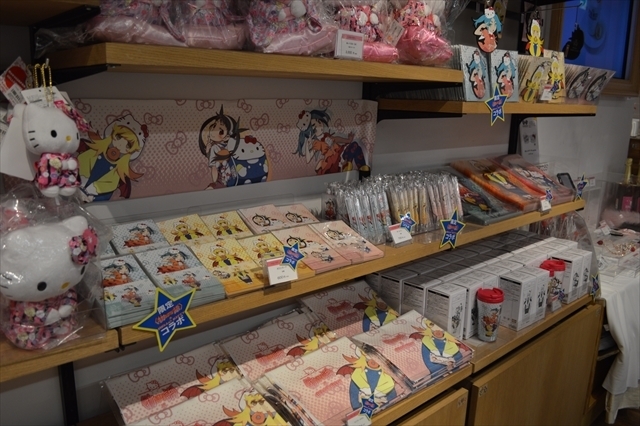 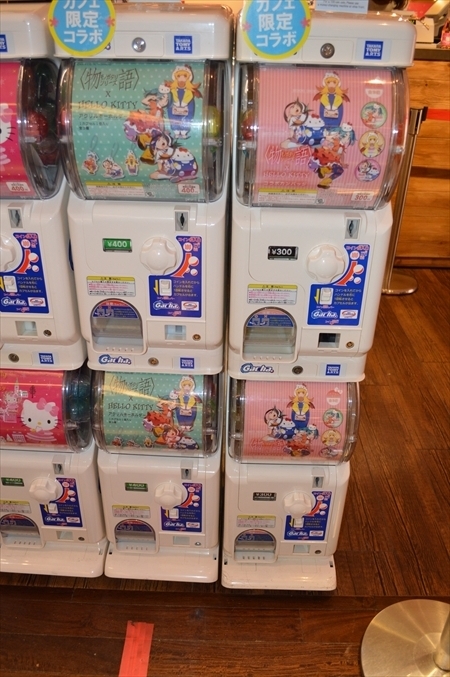 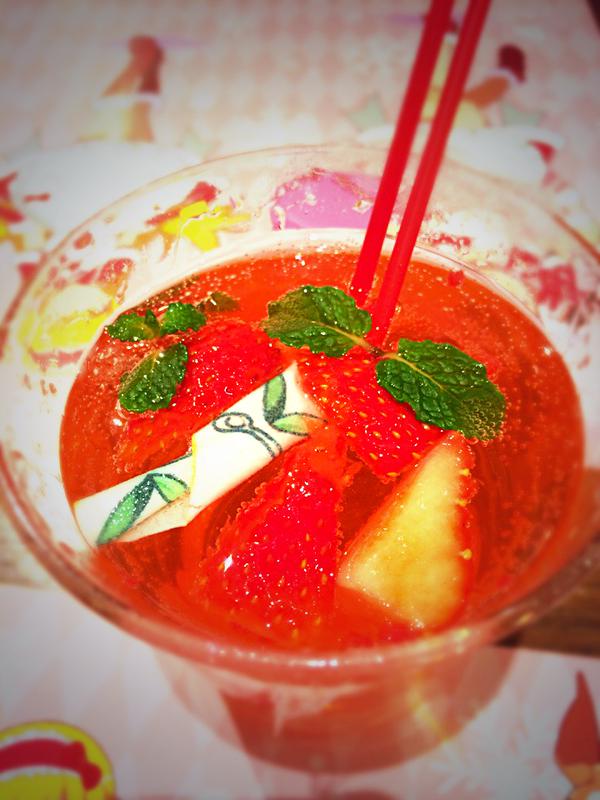 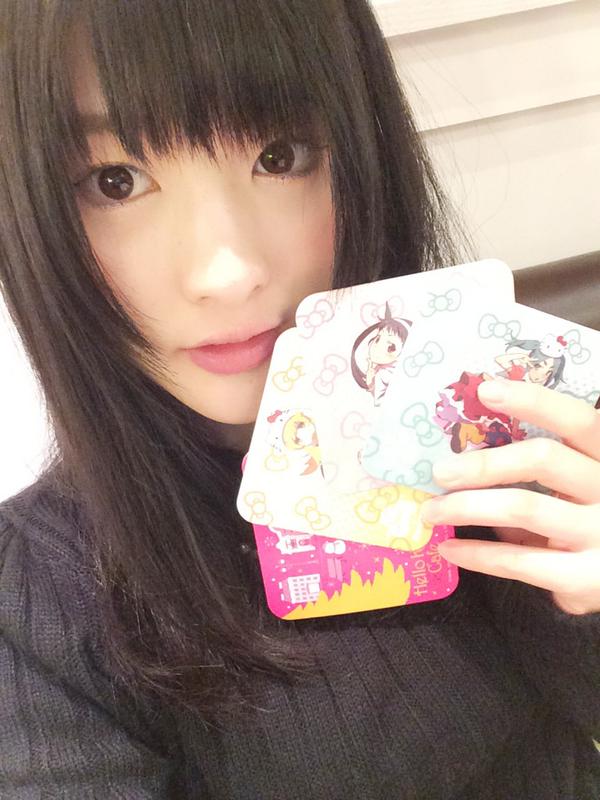 MAiDiGi also uploaded a video giving you a tour of the cafe before it opened: