The official twitter account for Nisio Isin’s Monogatari anime series is currently teasing a second collaboration between the Monogatari series and Sanrio’s mascot, Hello Kitty. The first Monogatari x Hello Kitty Cafe collaboration was launched back in December to promote The Guest Cafe and Diner at Shibuya Parco. 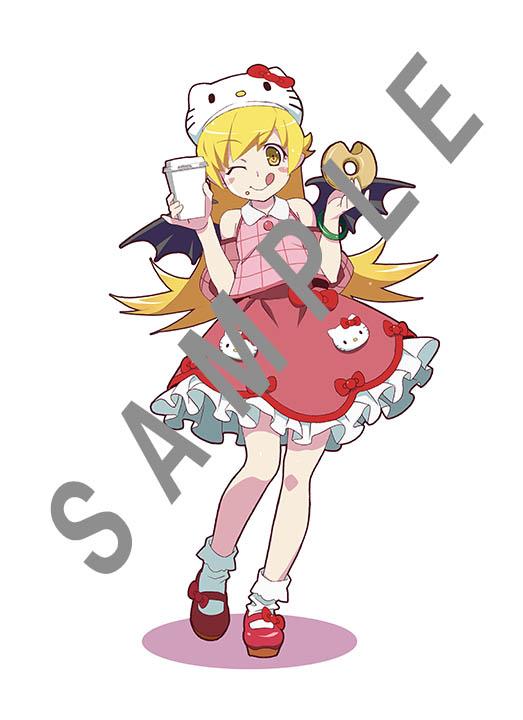 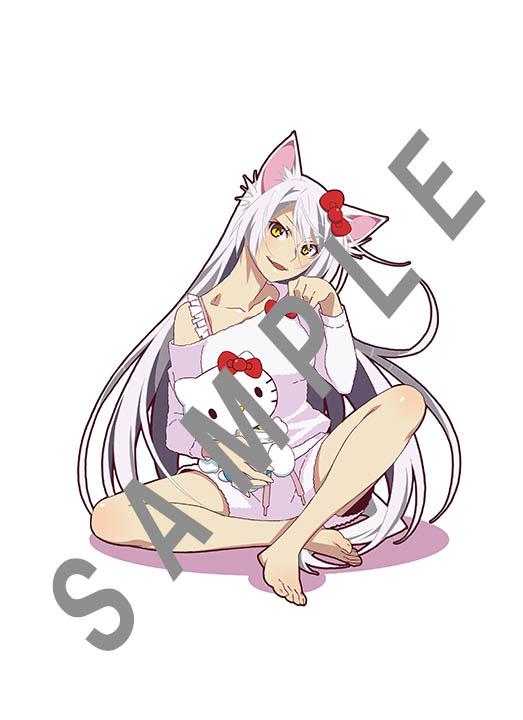 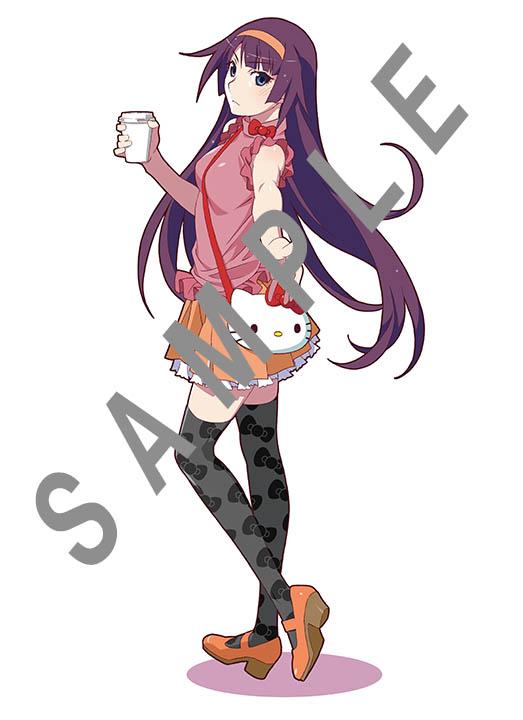 According to the announcement, Seven Eleven will be releasing new Monogatari x Hello Kitty merchandise in their convenience stores this October 2015.