Recently, the preview and details for the new original TV anime Comet Lucifer, due to air this October during the Fall 2015 anime season, were released to the public. The show is described as “nostalgic boy meets girl sci-fi” and will feature an opening song performed by fhána (Bokura wa Minna Kawaisou OP) and an ending song performed by Oohashi Ayaka (The [email protected] Cinderella Girls OP). 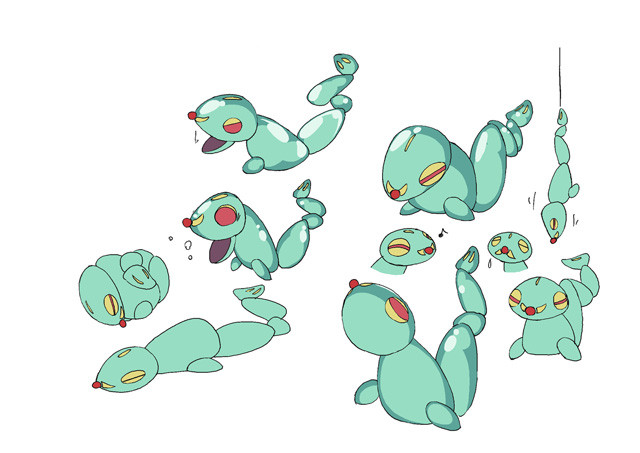 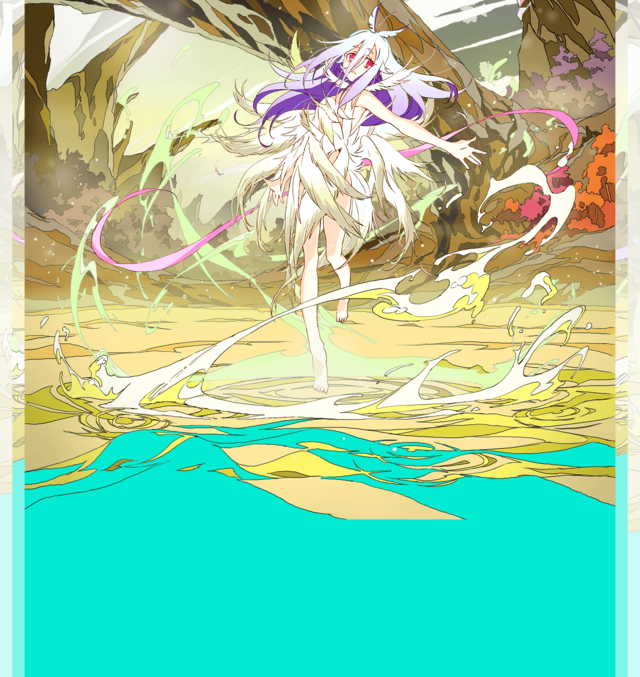 More information about the anime will be released in the near future.