Monster Musume‘s manga author, Okayado, has joined in on the New Year fun by revealing a Lemur girl for the Year of the Monkey. 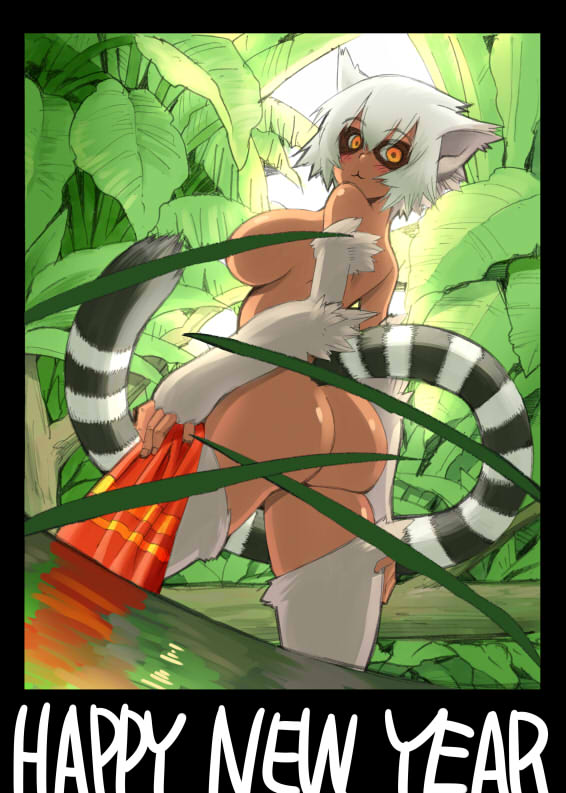 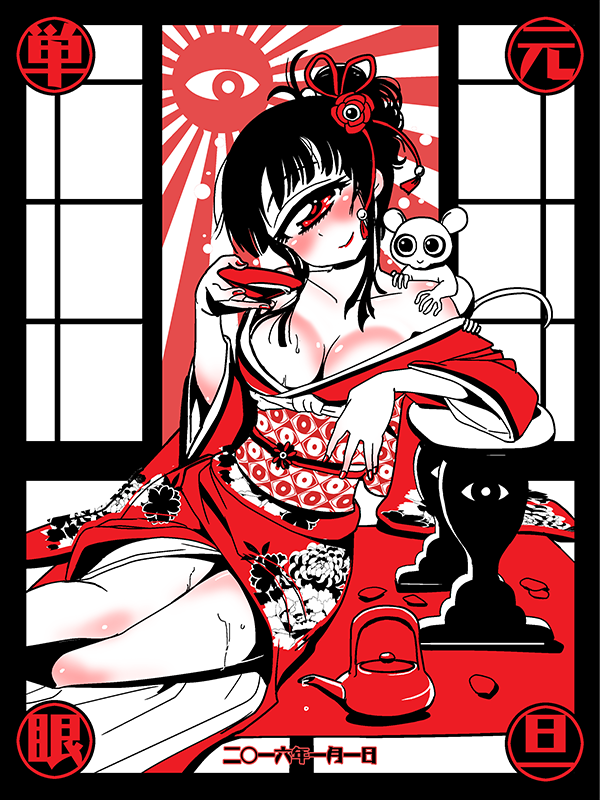 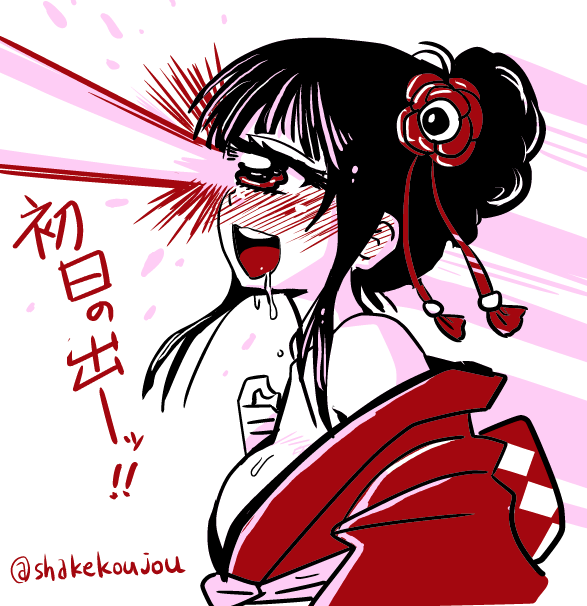