On the 7th manga volume of Takemaru Inui’s manga series Monster Musume no Iru Nichijou (Everyday That There Is a Monster Girl) there was wraparound jacket band announcement revealing that the TV anime adaptation of the manga will premiere this July, during the summer 2015 anime season. 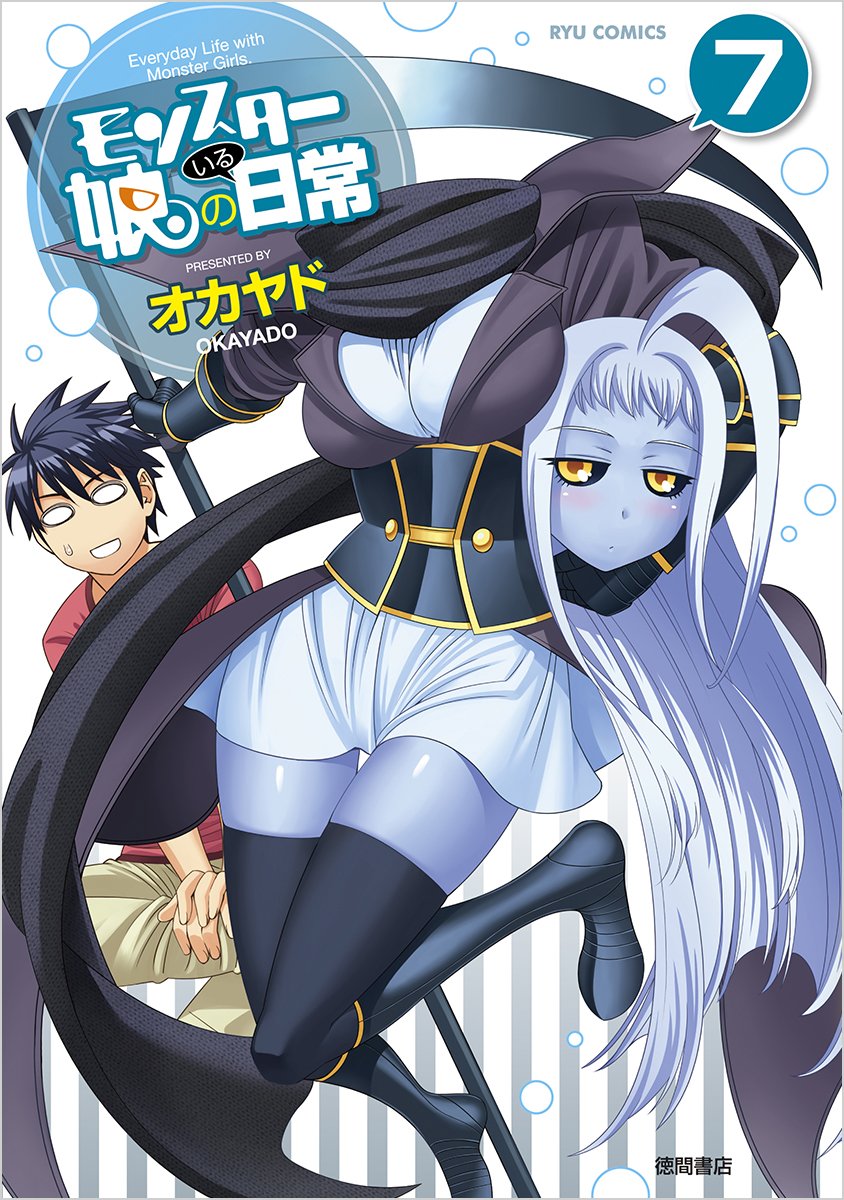 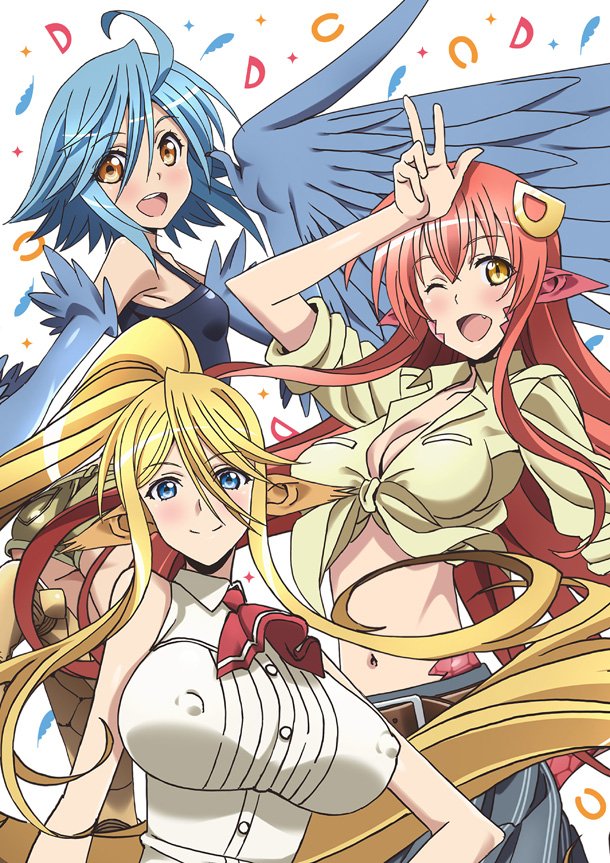 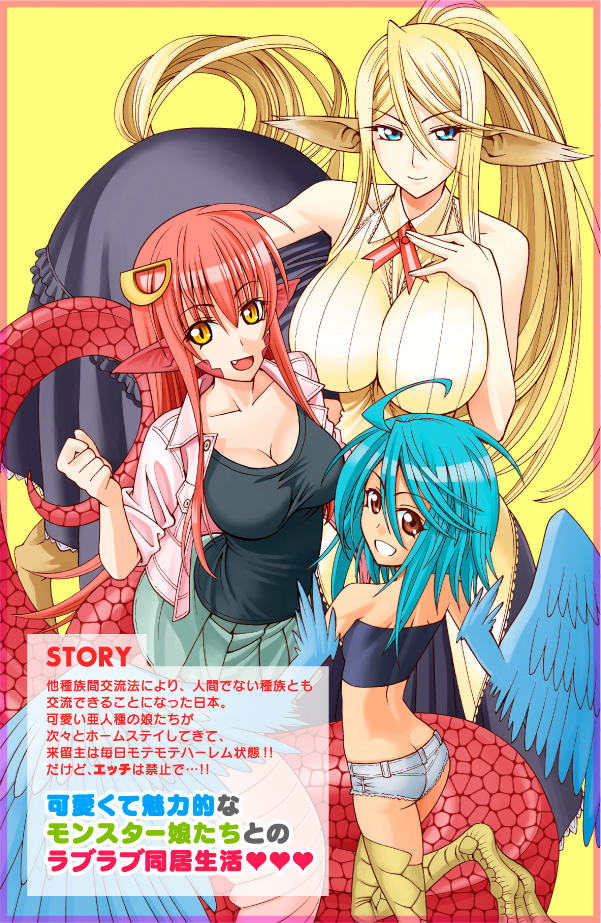