Since its Kickstarter launch back in September, the Muv-Luv Team has been met with unprecedented success. Considering that the Clannad Kickstarter reached $541,161 in its final days, still an incredible amount of support, the long sought-after cult hit that is the Muv-Luv franchise is surely going to bring as much content to its fans as it possibly can. Over 7,000 backers have combined their support to help bring $1,173,000 to localize the visual novel series. Consisting of Muv-Luv Extra, Unlimited, and Alternative, the trilogy isn’t the only piece of lore expected to release to those who backed specific tiers.

Thanks to the overwhelming contributions made by loving fans, the $500,000 stretch goal has been shattered and those who backed the project at the $150 tier will receive the official Muv-Luv Codex digital guide, which will feature unreleased images, lore, and even more for those interested. As if that wasn’t enough to have you drooling for more, the $720,000 stretch goal will allow the team to also localize the Photon Melodies and Photon Flowers spin-off games, which were exclusively released on the PlayStation 3 but will be met with a PC release. 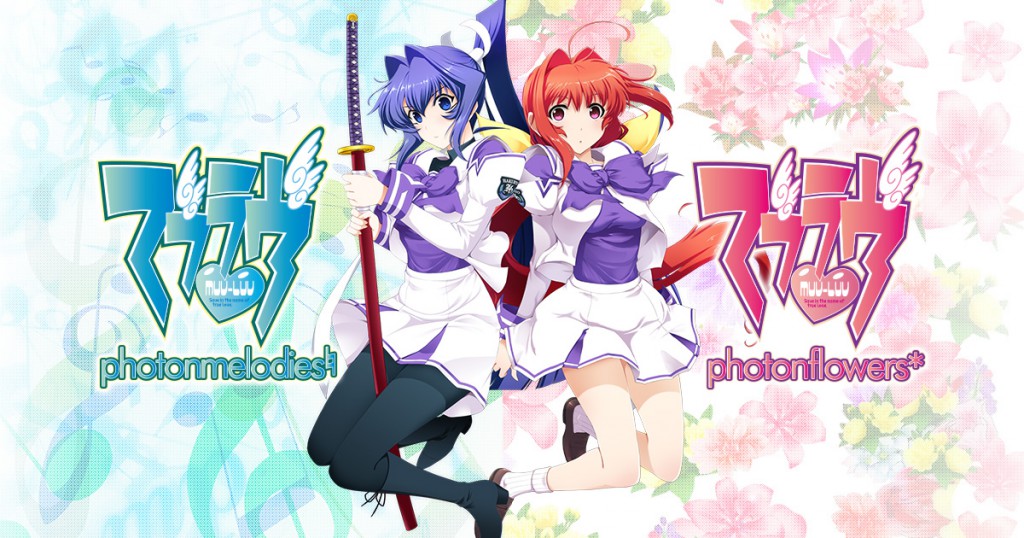 The Muv-Luv Team delivered one final blow in the form of a $900,000 stretch goal which will give $150 and above backers a physical, 400+ page copy of the Muv-Luv Alternative Codex with will include even more content than the previously mentioned Muv-Luv Codex. That’s not enough for you? How about a Sumika Figma as a delicious $150+ backer reward. 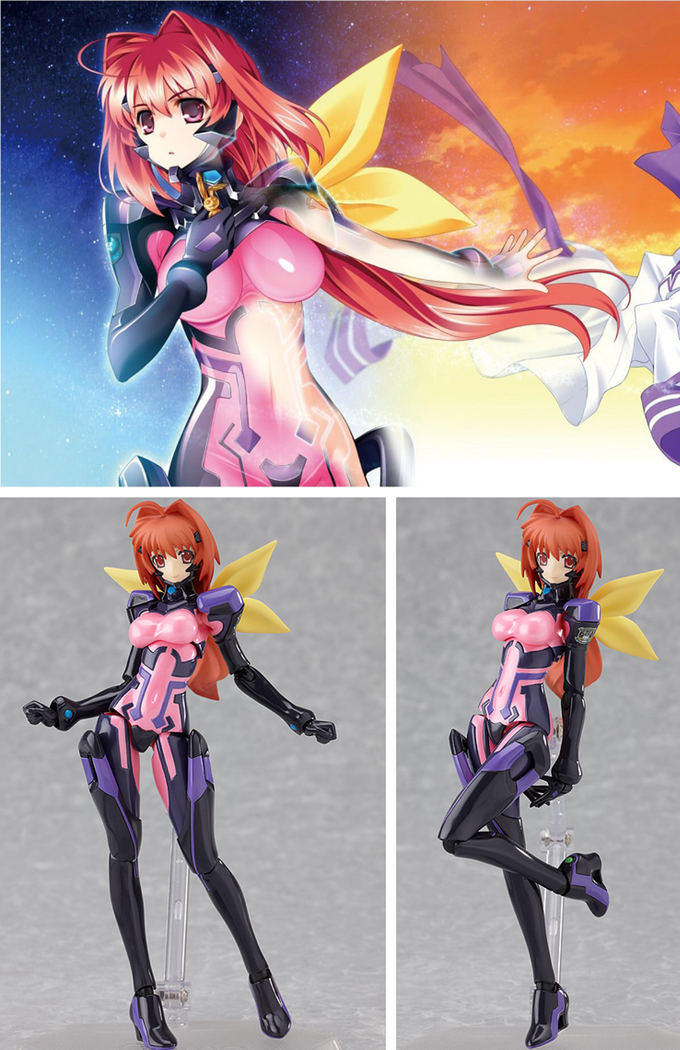 According to the Muv-Luv Kickstarter, the trilogy will release in March 2016 while backers will have to wait for their physical rewards later that year in Fall 2016.

If you’ve got a spare $150 or more laying around, you’re aching for some mecha action, and want more information, feel free to check out their Kickstarter. You’d better be quick, though, because the Kickstarter ends in only 10 hours! You can also vote to get Muv-Luv Extra + Unlimited green-lit for release on Steam, while Muv-Luv Alternative has already been green-lit.