Home Anime Naruto the Movie: The Last Generated the Most Revenue

With the latest Naruto movie recently premiering in Japanese theaters last December, the official twitter account for the Naruto the Movie: The Last has revealed that it generated the most revenue out of all the Naruto movie franchise.

The movie first debuted in 266 theaters across Japan on December 6th and managed to gross over ¥1.75 billion (¥1,753,112,500) by the end of December, greatly surpassing the revenue of Road to Ninja: Naruto the Movie which premiered in 2012 and generated ¥1.48 billion.

Naruto the Movie: The Last visual: 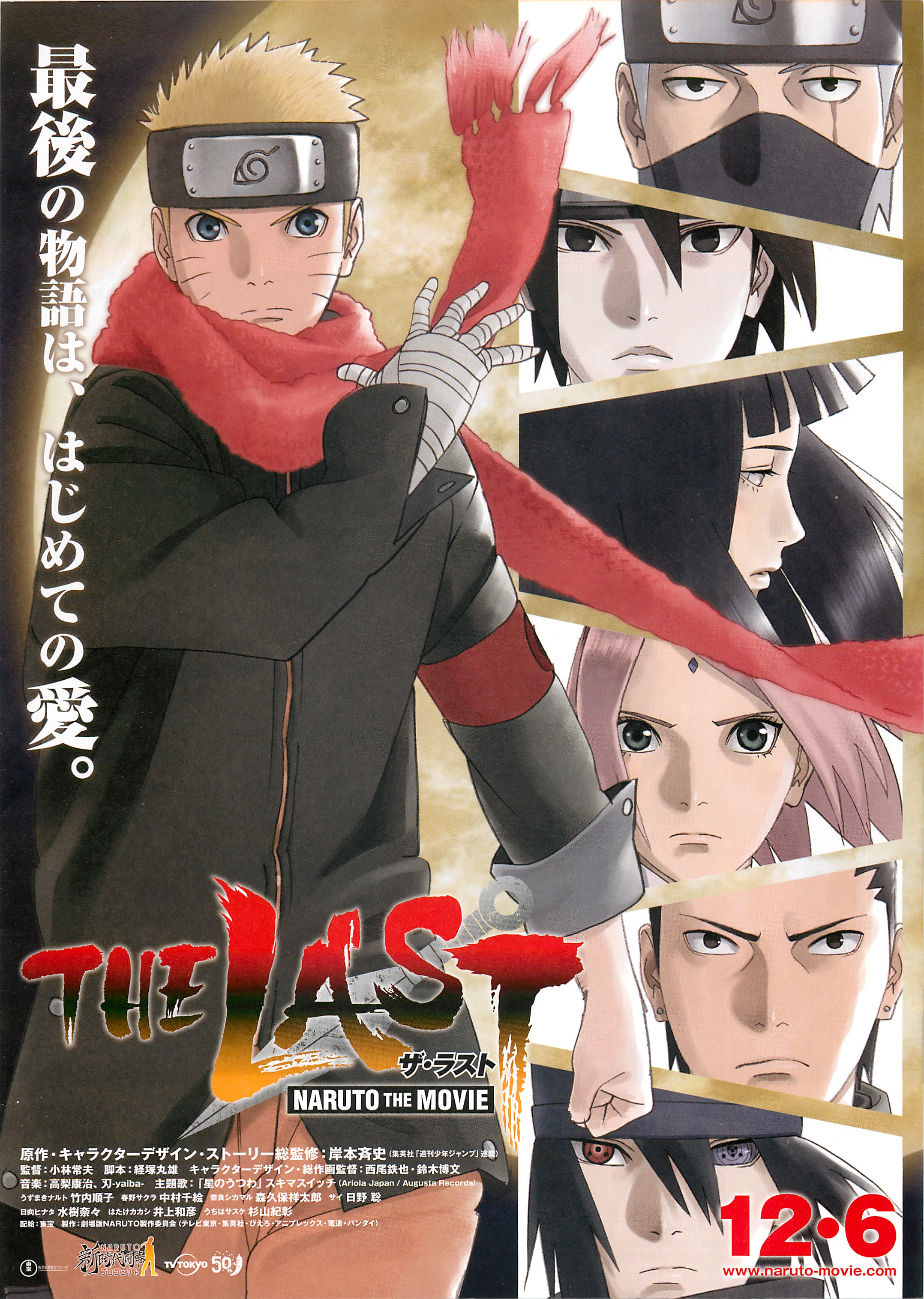