Eight years after the release of the final volume of Natsuki Takaya’s famous shoujo, Fruits Basket, Hakusensha announced that a sequel to the series was prepared to launch this Fall. The manga, called Fruits Basket Another, is to be released on HanaLalaOnline on September 4th. Set after Tohru Honda’s graduation, the manga features a new protagonist by the name of Sawa who has recently enrolled at Kaibara High School. The original 136 chapters of Fruits Basket were published in Hana To Yume from 1998 to 2006, selling 18.5 million volumes. 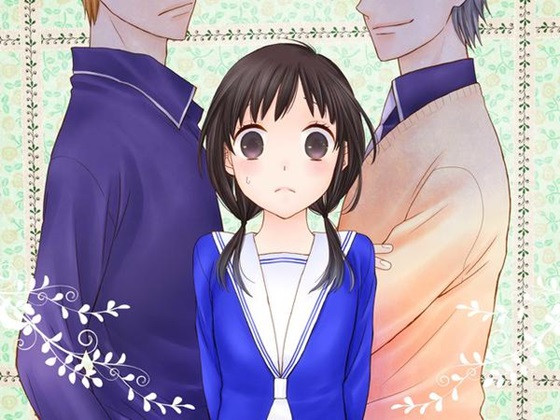 Hakusensha is to release the original 23 volumes on the same day as the new manga releases. The most current visual features Sawa in front of who is assumed to be Kyo and Yuki Sohma, the two primary male protagonists of the original series. There are currently two videos advertising the new manga, uploaded by Hakusensha, along the cover art for the first two collectors edition volumes. 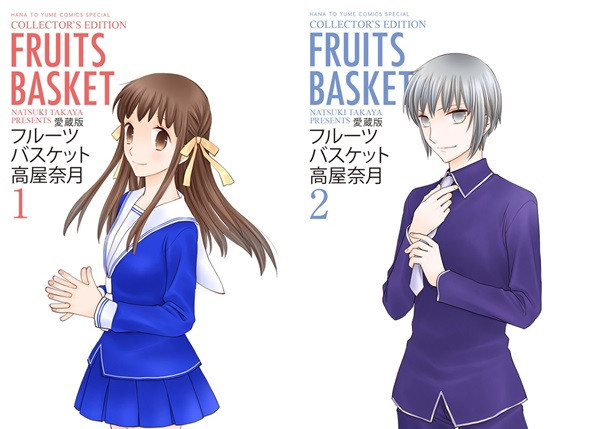