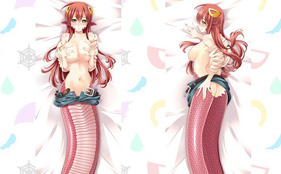 The official website of the anime adaptation of Okayado’s Monster Musume (Everyday Life with Monster Girls) manga has announced that the Monster Musume no Iru Nichijou / Tokuma Shoten booth at Comiket 88 will be selling a 7 meter hug pillow of Mia. The hug pillow will retail for 100,000 yen ($806).

In addition to this, many other Monster Musume products will also be available at the event and includes: 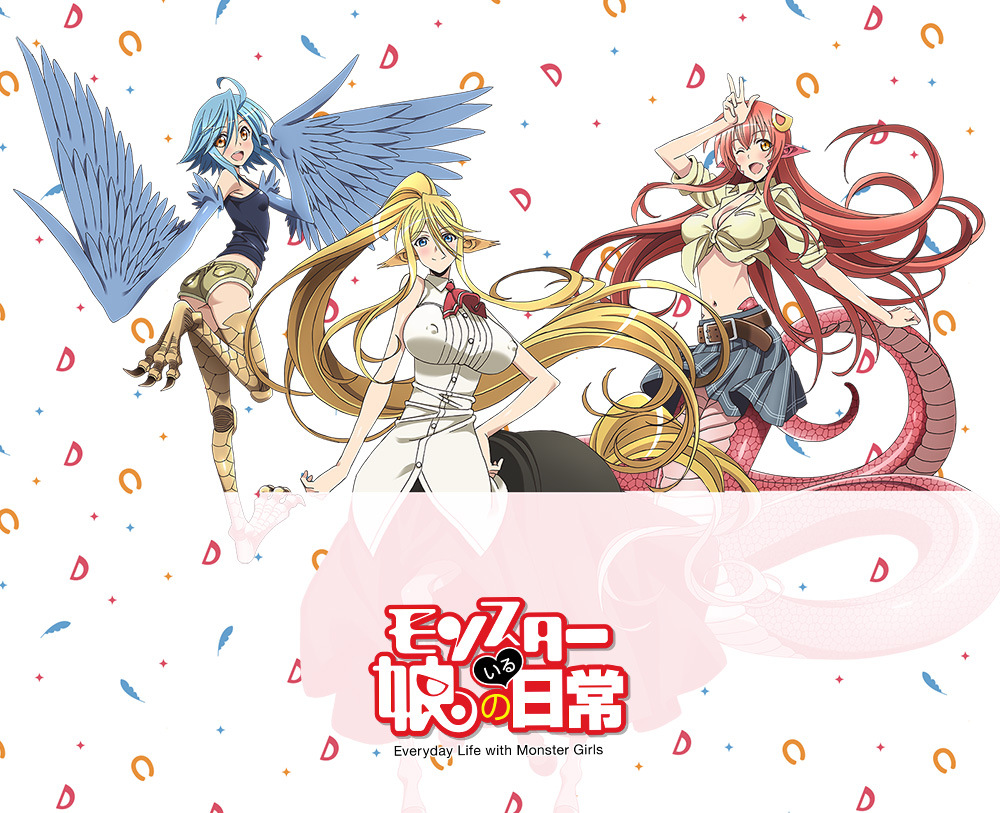