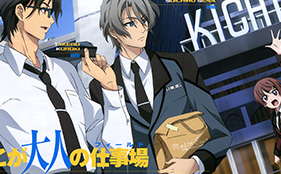 A new visual for the original anime series Active Raid: Kidou Kyoushuushitsu Dai Hakkei by Production IMS and 3D animation studio Orange has been featured in the March 2016 issue of NewType as a double page spread. You can purchase this issue here (get 5% off with coupon code MOE-N3Y-4YW0QK). In related news, Asami Kazari from the series has been featured as a poster in the March 2016 issue of Megami. You can purchase this issue here (get 5% off with coupon code MOE-N3Y-4YW0QK). 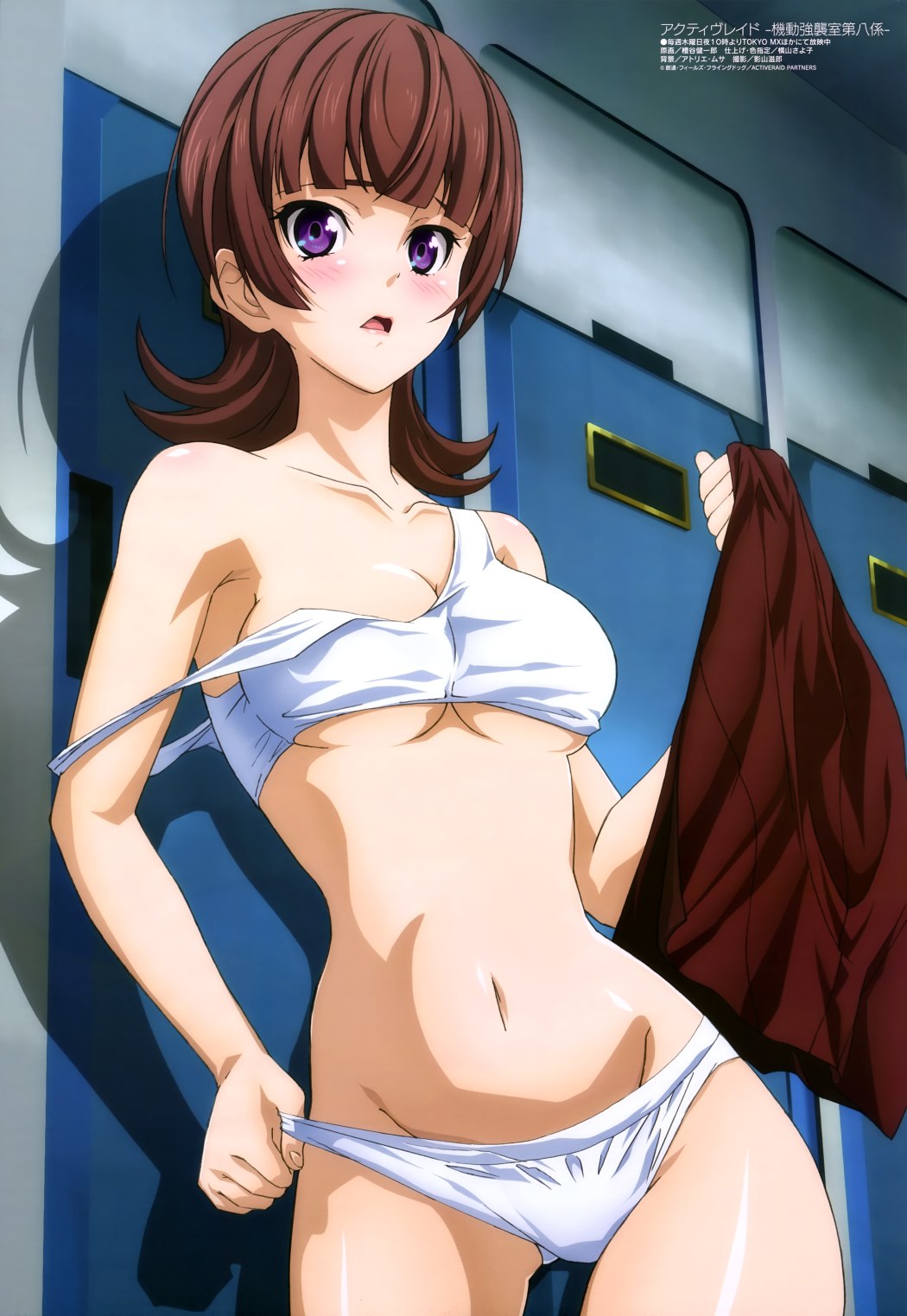 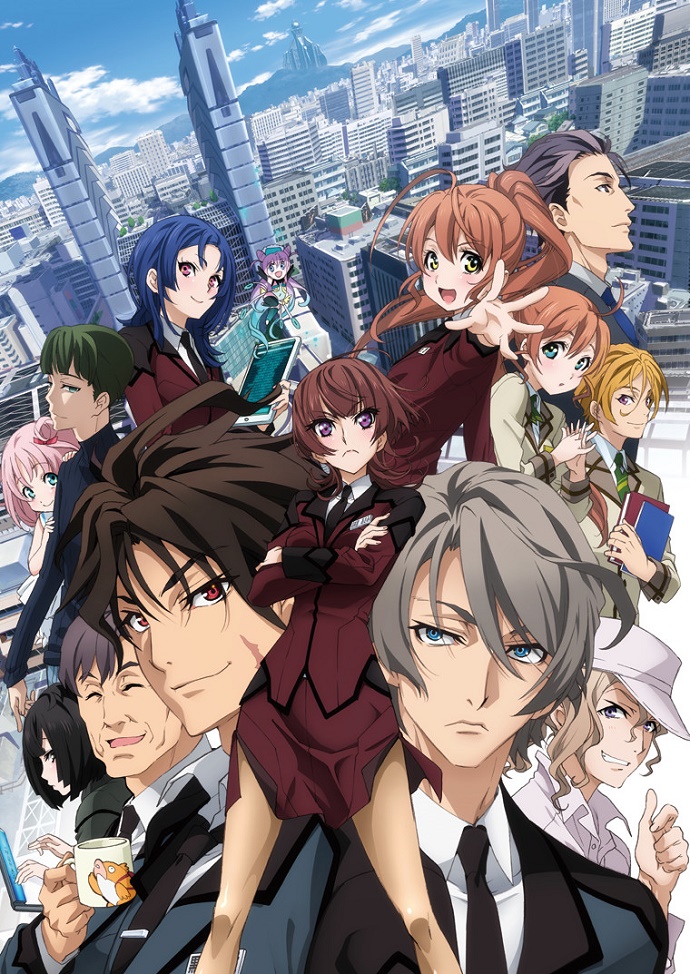