A series of visual images have released for the main characters from Kyoto’s upcoming anime adaptation of Shoji Gatoh and Yuka Nakajima’s light novel series Amagi Brilliant Park. The anime itself will be airing from October 2nd this Fall/Autumn 2014 anime season. 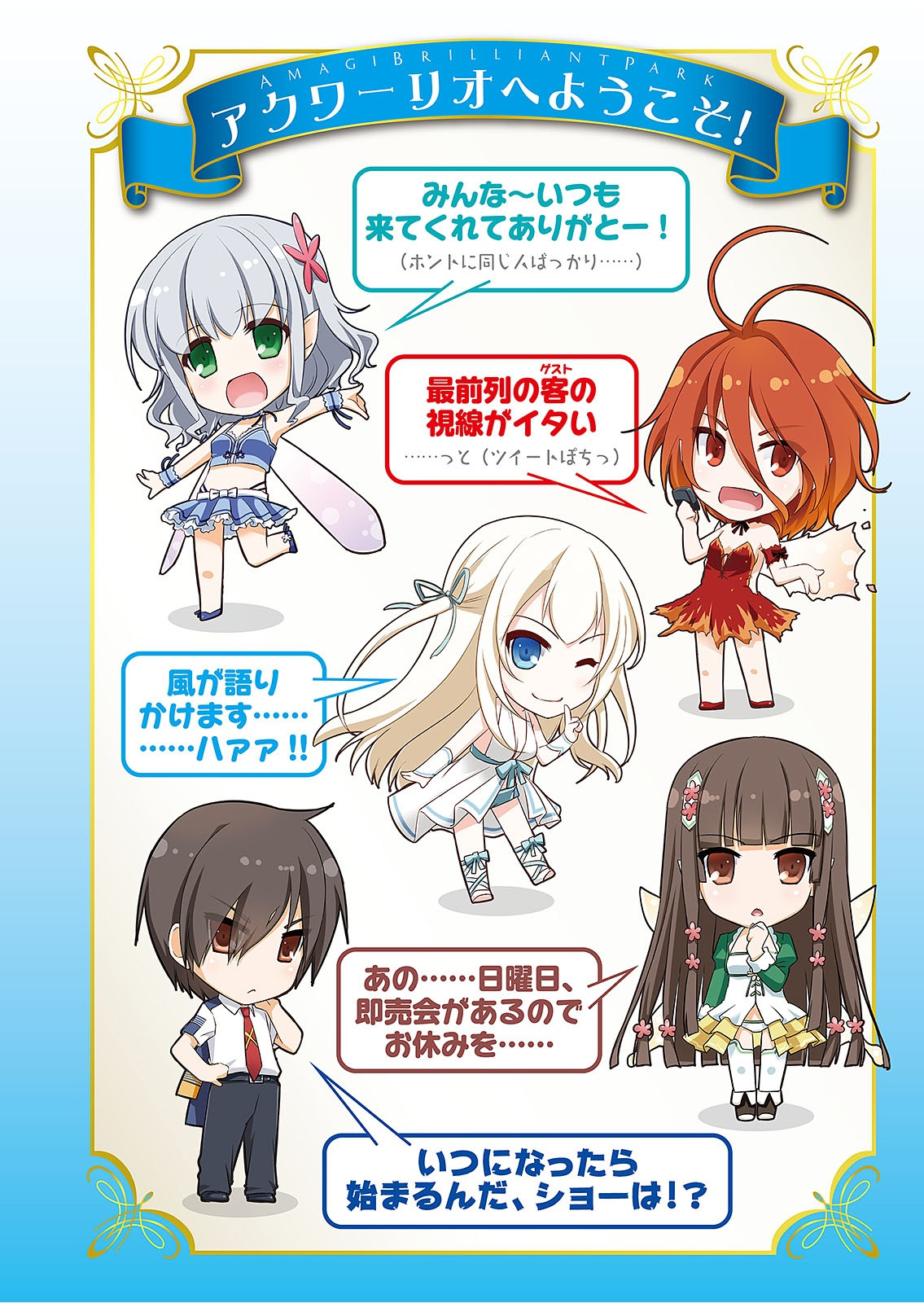 Hare are the new character visuals with their recently revealed cast members: 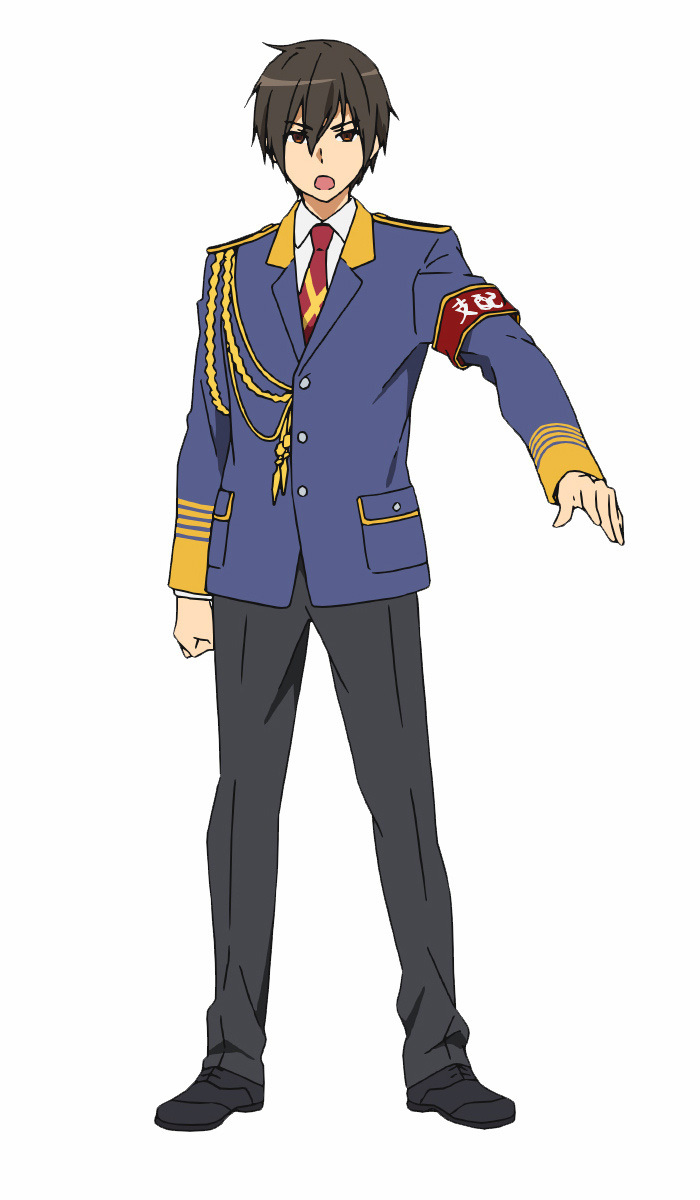 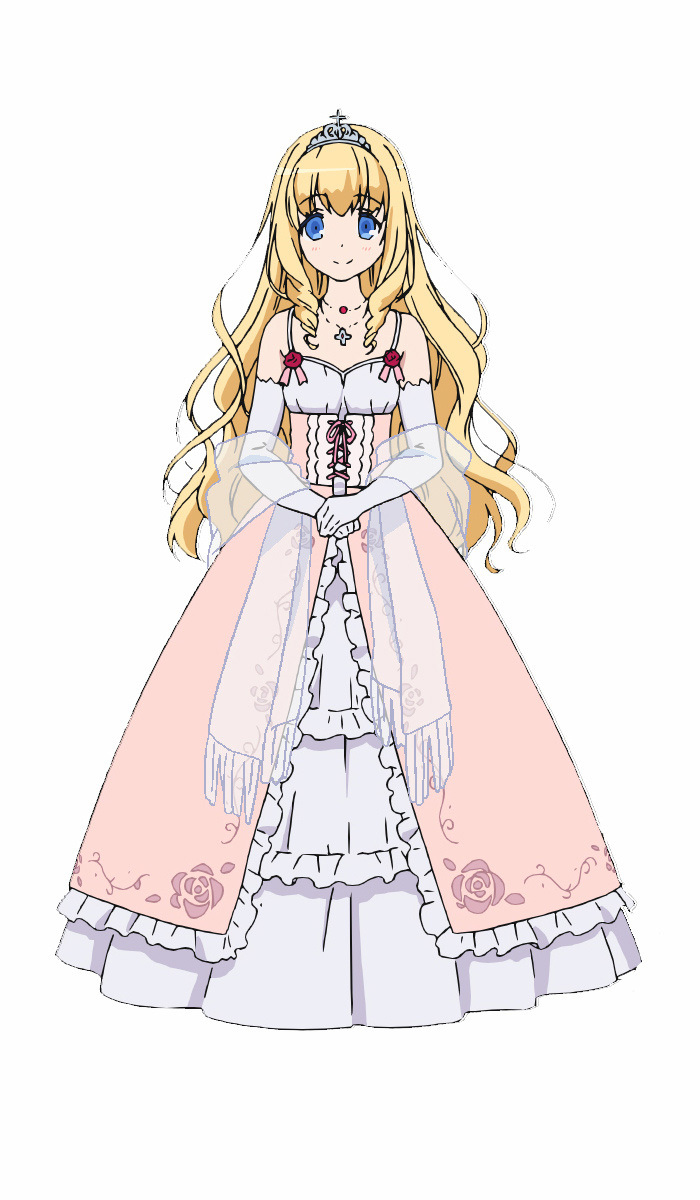 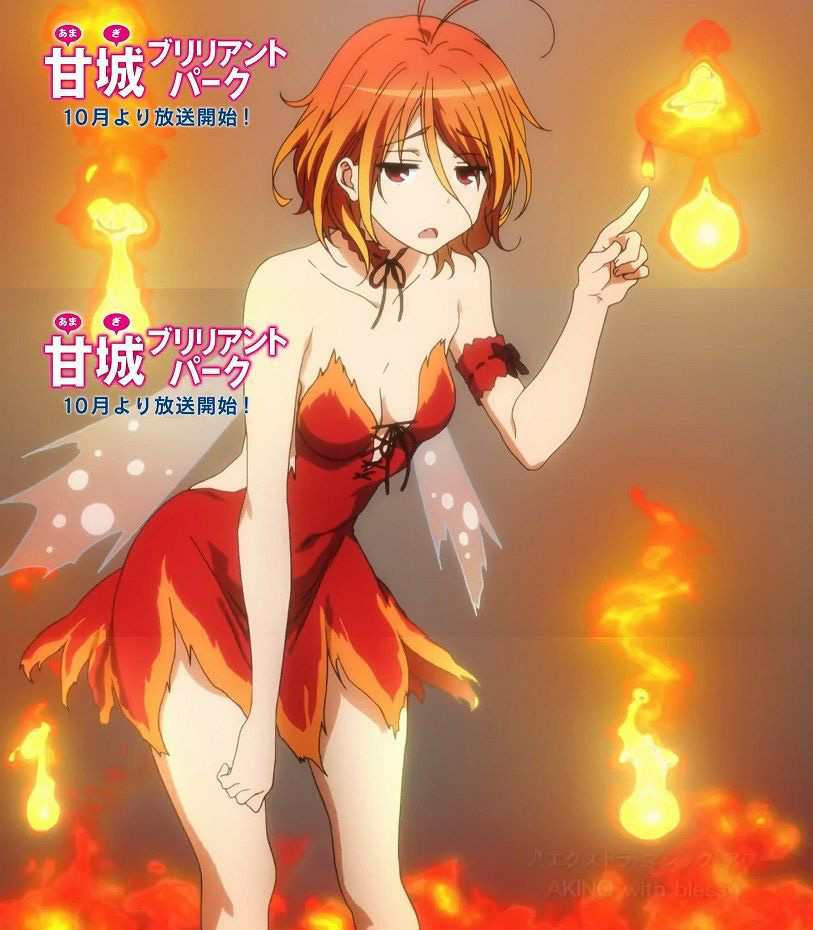 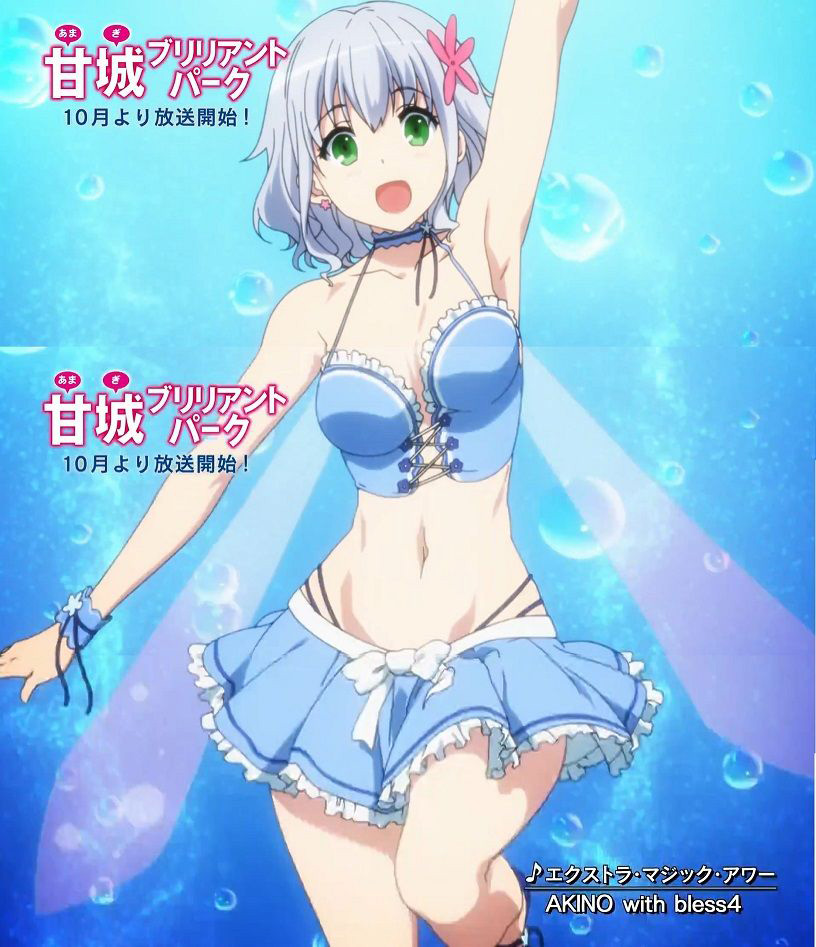 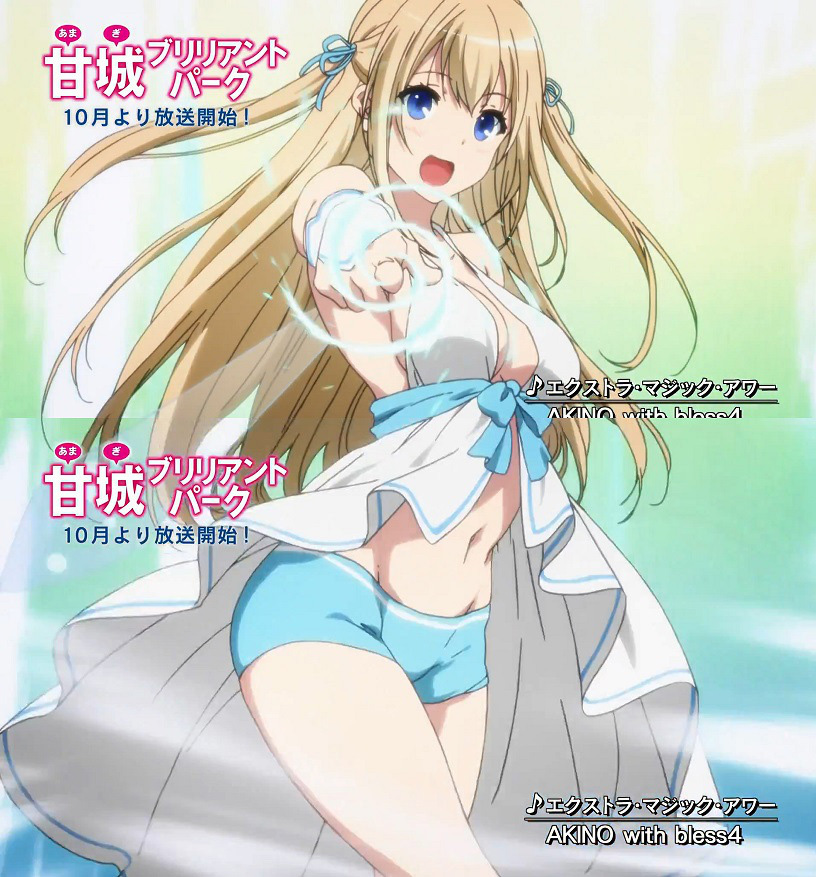 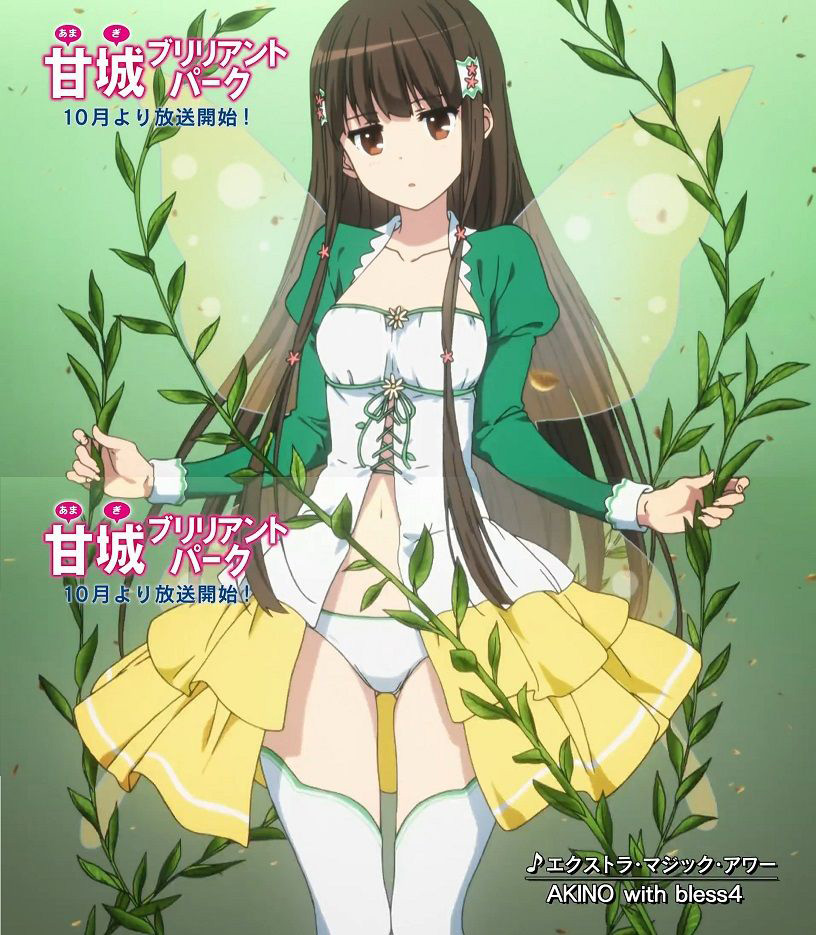 Here is a comparison with the designs of the anime and the original light novel: 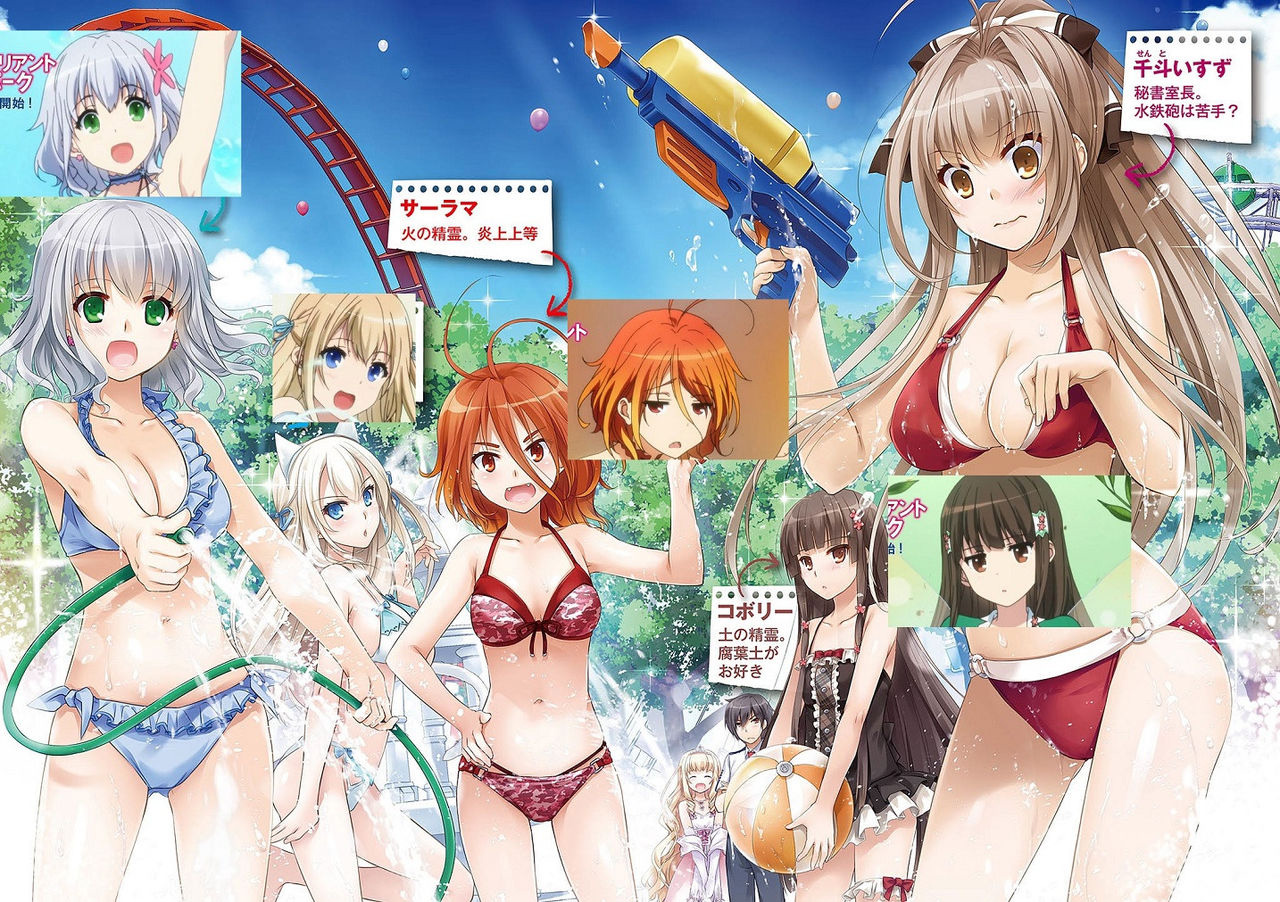 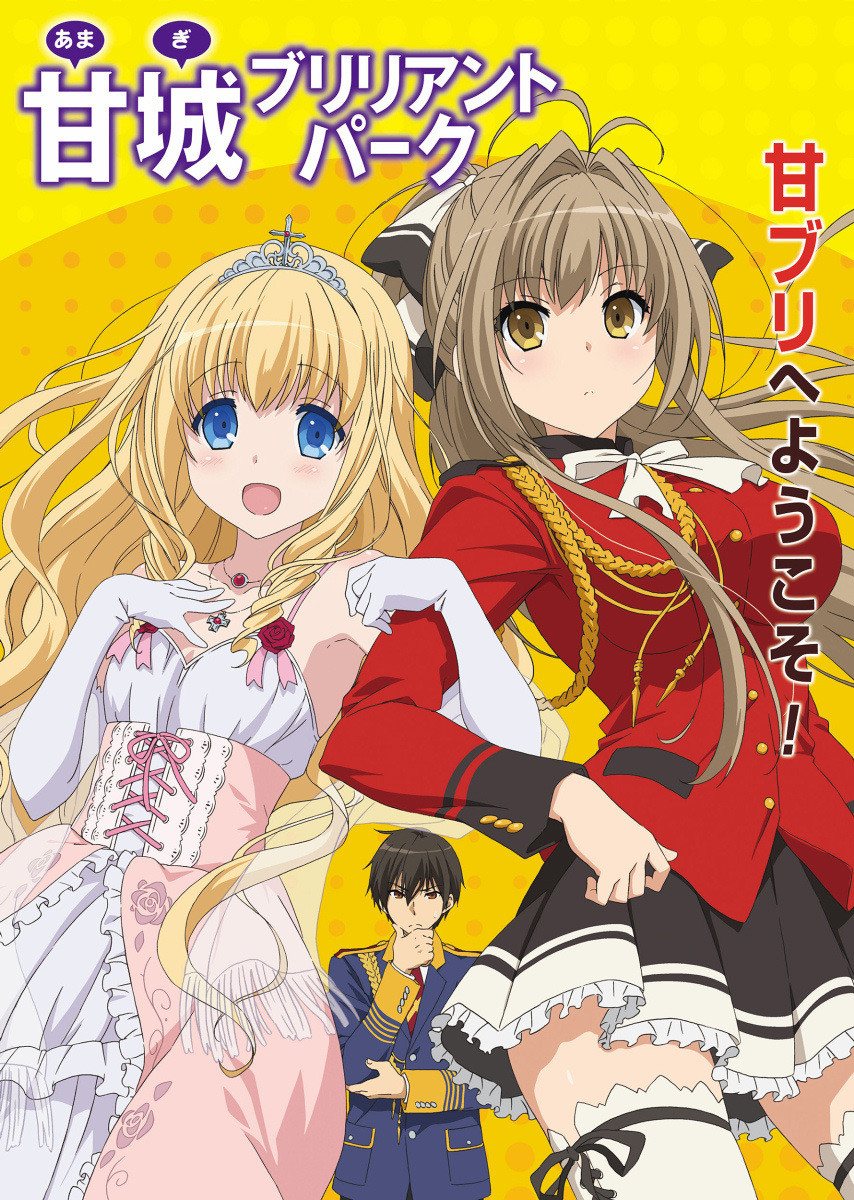 Amagi Brilliant Park will be airing on October 2nd, during the Fall/Autumn 2014 anime season.