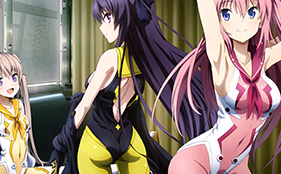 A new visual for the anime adaptation of the Ao no Kanata no Four Rhythm (Four Rhythm Across the Blue) visual novel has been revealed in the has been featured as a poster in the March 2016 issue of Animedia. You can purchase this issue here (get 5% off with coupon code MOE-N3Y-4YW0QK).

Another visual for the series has been revealed in the has been featured as a poster in the March 2016 issue of Megami. You can purchase this issue here (get 5% off with coupon code MOE-N3Y-4YW0QK). 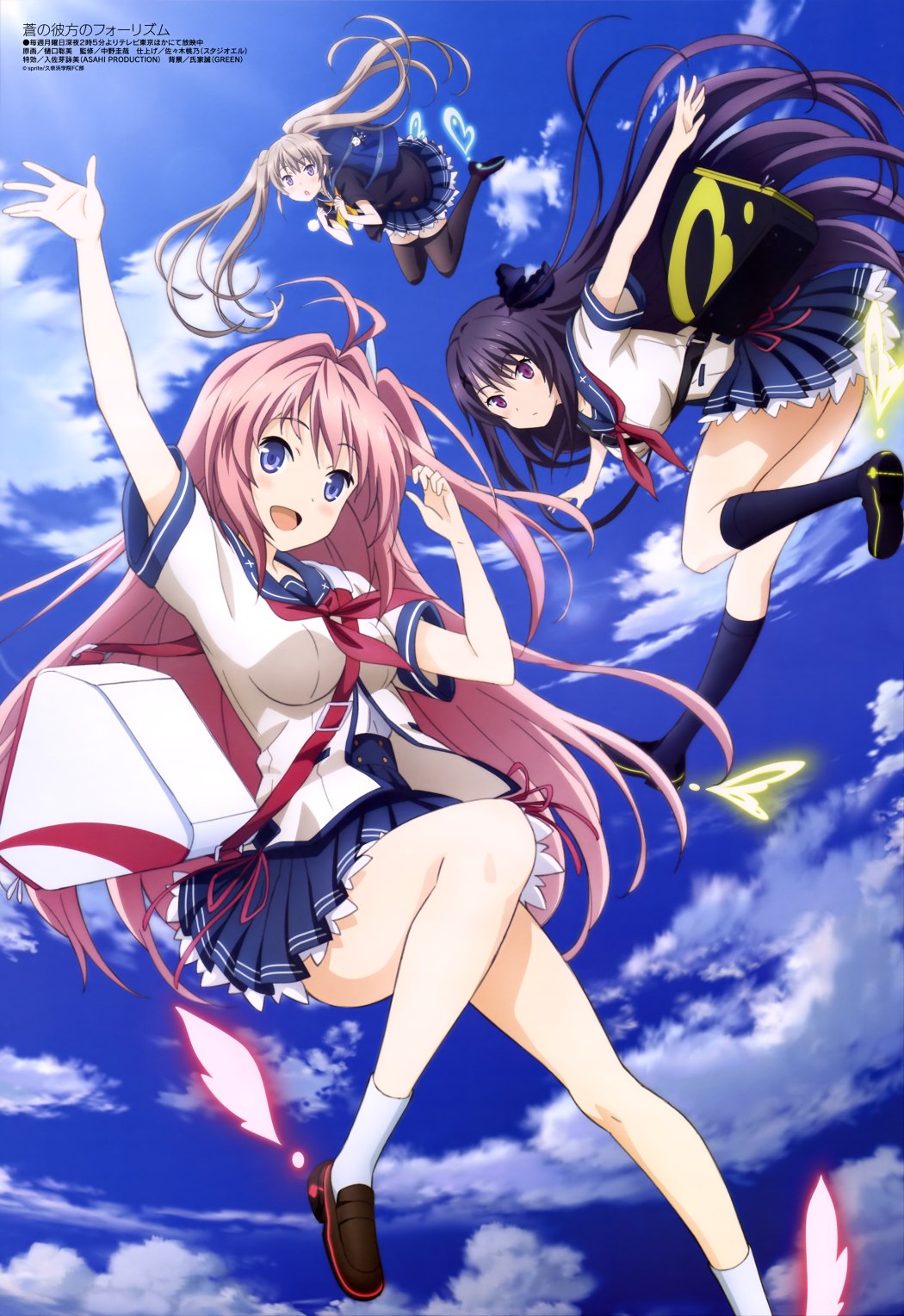 Another visual for the series was featured in the February 2016 issue of NewType. You can purchase this issue here (get 5% off with coupon code MOE-N3Y-4YW0QK). 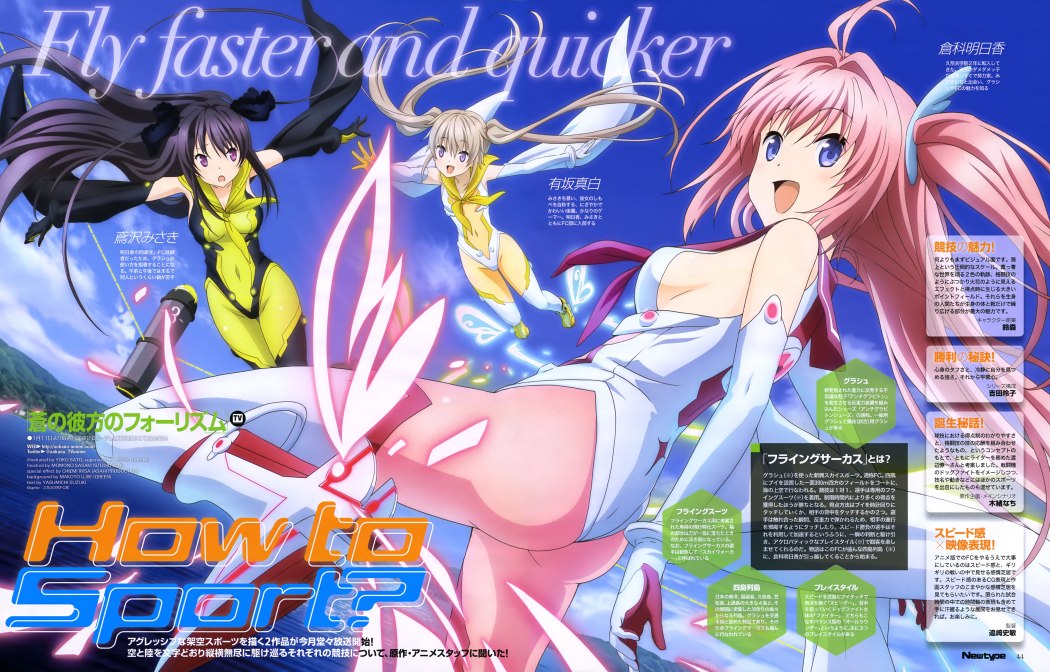 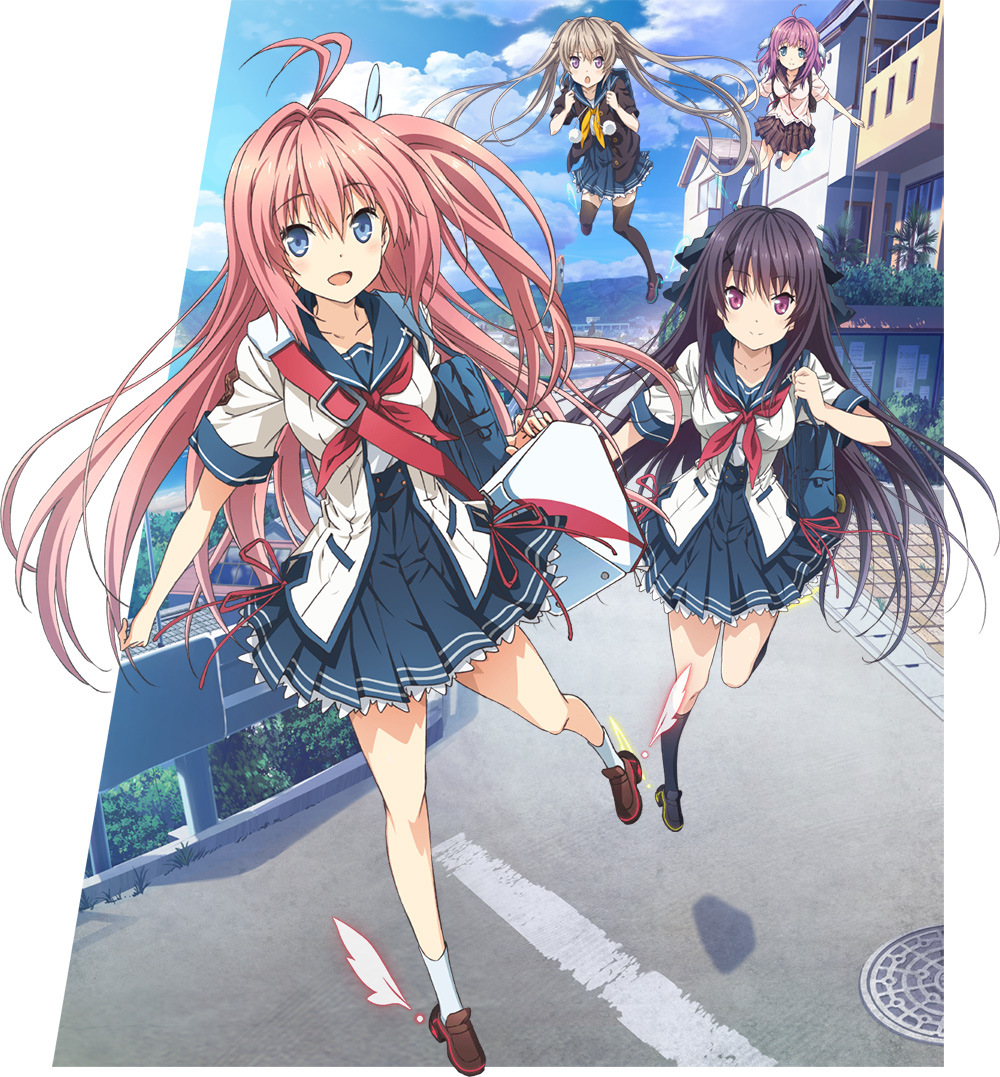 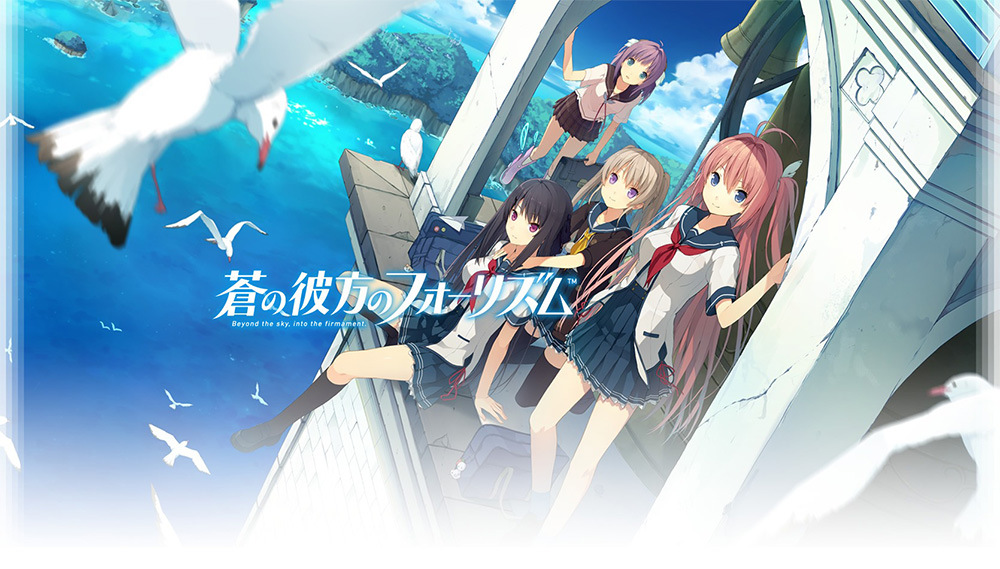