The official website for the Strike Witches franchise has been updated with a new visual for the upcoming Brave Witches TV anime. 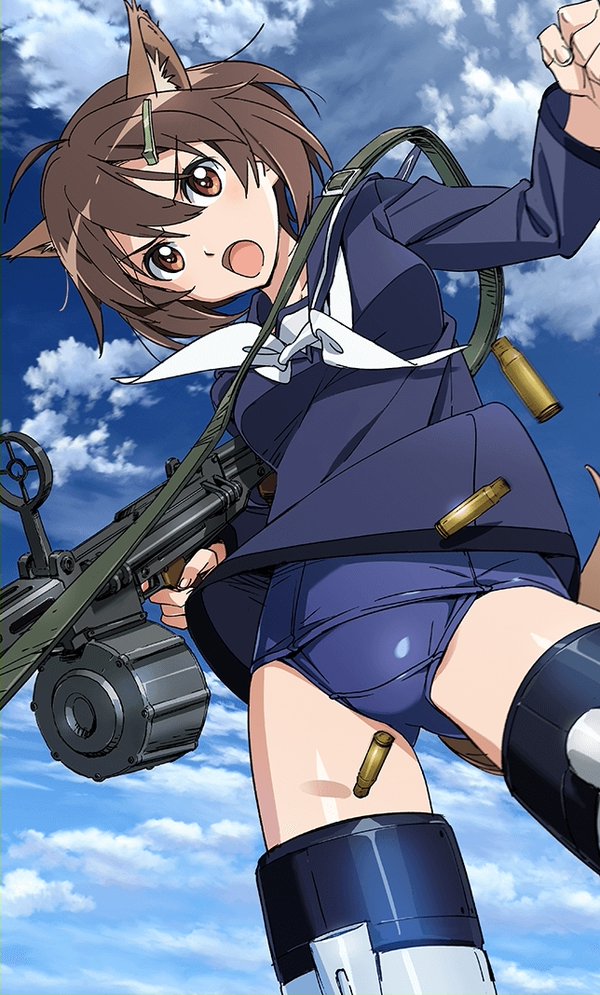