The official website for the highly anticipated second season of Yusei Matsui’s Shonen Jump hit Assassination Classroom (Ansatsu Kyoushitsu) TV anime has updated with a new main visual that is linked to the identity of Korosensei. The series will enter the final arc with the next 15th episode “Kokuhaku no Jikan” (The Confession Time) to be aired on April 14th in Japan. The new opening song “Bye Bye YESTERDAY” will be performed by 3-E Utatan and new ending song “Mata Kimi ni Aeru Hi” (The Day I will Meet You Again) by Shion Miyawaki. 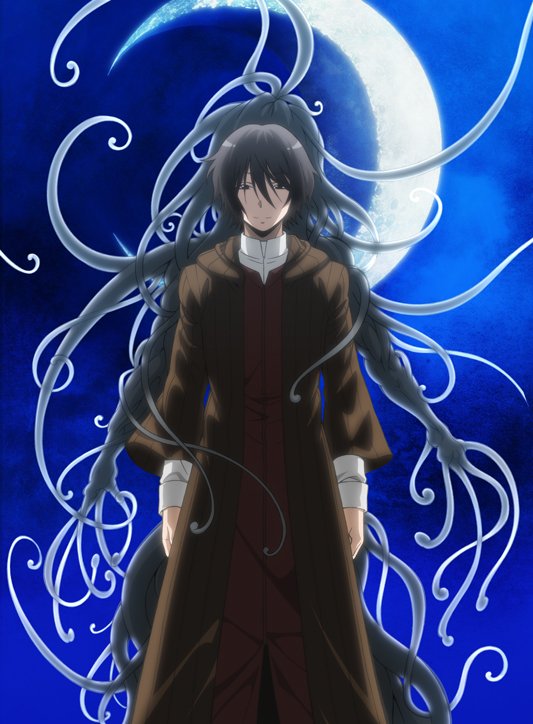