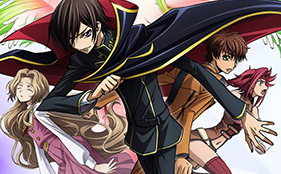 During the 10th anniversary event of the Code Geass anime, it was announced that a brand new anime titled Code Geass: Lelouch of the Resurrection is in production. It was also confirmed that Lelouch will star in the new sequel anime. 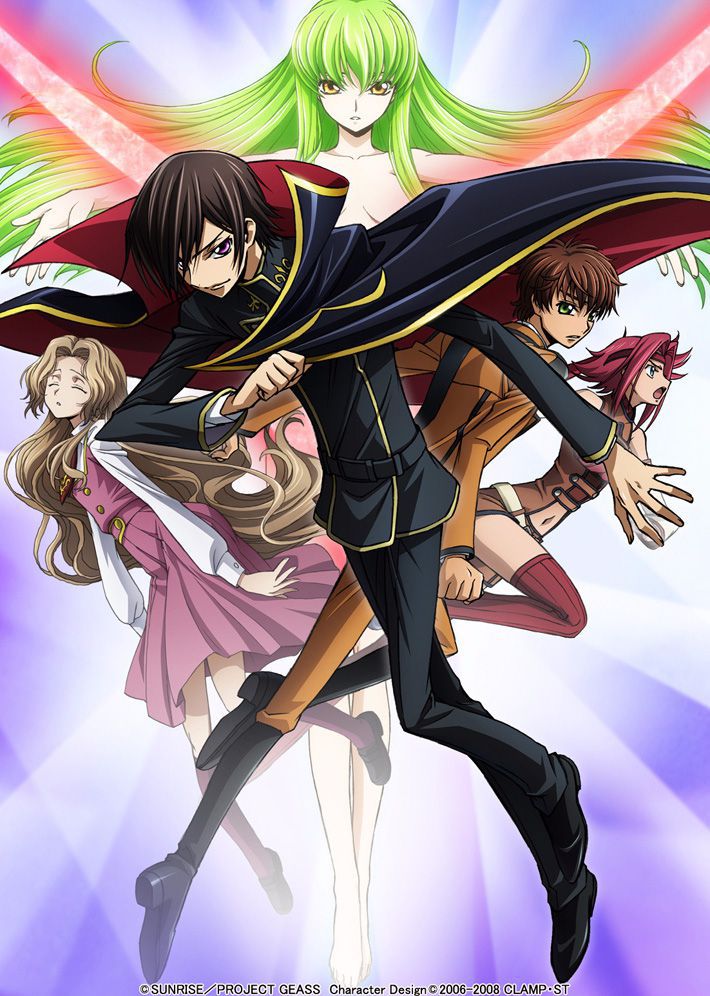 The new anime will be a sequel, set years after Zero Requiem (the final events of the anime’s second season). Gorou Taniguchi, the director of the previous anime, have also confirmed that Code Geass: Lelouch of the Resurrection will be a sequel. Details about the format of the new anime have yet to be revealed.

In addition, there will also be 3 compilation films of previous Code Geass anime. The films are set to release in January 2017 and will contain new audio.

The event, Anniversary of a Miracle – Code Geass: Hangyaku no Lelouch (Code Geass: Lelouch of the Rebellion), celebrated the anime’s 10th anniversary. The main cast members of the anime attended the event: