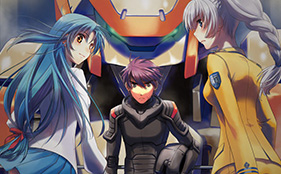 During the 2016 Fantasia Bunko Thanksgiving event, it was announced that the upcoming the anime adaptation of Shoji Gatoh and Shiki Douji’s Full Metal Panic! light novel will be titled Full Metal Panic! IV. It will be handled by new production staff. The upcoming anime series will be a full TV series that will air in the Fall 2017 anime season, which generally begins in October. In addition to the announcement, the main production staff were announced that includes:

The main cast of the previous anime appeared at the event, hinting that they may reprise their roles in Full Metal Panic! IV: 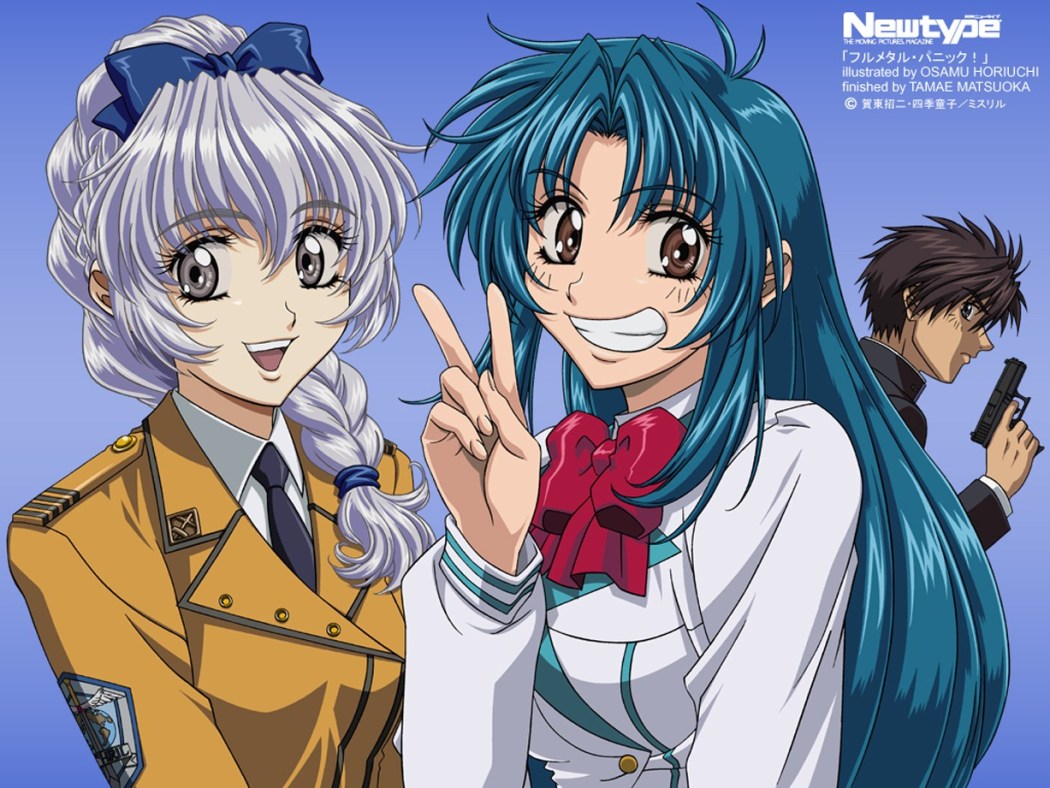 Individual chapters are published on Monthly Dragon Magazine, followed by a paperback compilation released by Fujimi Shobo’s Fujimi Fantasia Bunko. The novels are split between stories focusing on Sousuke’s mission as a soldier of Mithril and comedic side stories centered on his life at Jindai High School.

Equipped with cutting-edge weaponry and specialized troops, a private military organization named Mithril strives to extinguish the world’s terrorism and all threats to peace on earth. The organization is powered by the “Whispered,” individuals who possess intuitive knowledge and the remarkable ability to create powerful devices and machinery.

Seventeen-year-old Sousuke Sagara, a sergeant working for Mithril, has been assigned to protect Kaname Chidori, a Whispered candidate. He is ordered to join her high school class and be as close to her as possible to prevent her from falling into enemy hands—that is, if he can safely blend in with their fellow classmates without revealing his true identity.

Sousuke, who was raised on a battlefield and has very little knowledge of an average high school student’s lifestyle, must adapt to a normal school life to safeguard Kaname. However, enemy forces have already begun making their move, and Sousuke is about to find out that the adversary coming for the Whispered girl may be a lot more familiar than he expects.