During the 2016 Fantasia Bunko Thanksgiving event, it was announced plans for a new TV anime adaptation of Ichiei Ishibumi and Miyama-Zero’s High School DxD light novel series. This will be the 4th TV anime series. 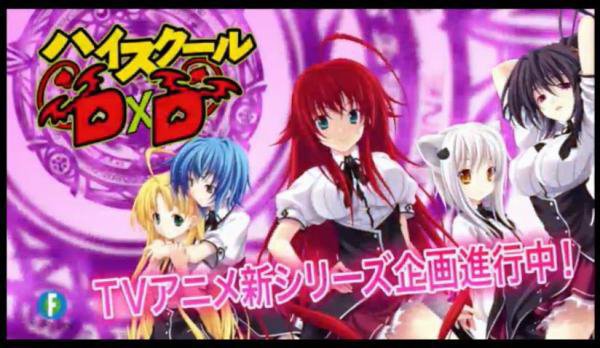 The main cast of the previous season includes:

And here are the production staff of the previous anime: 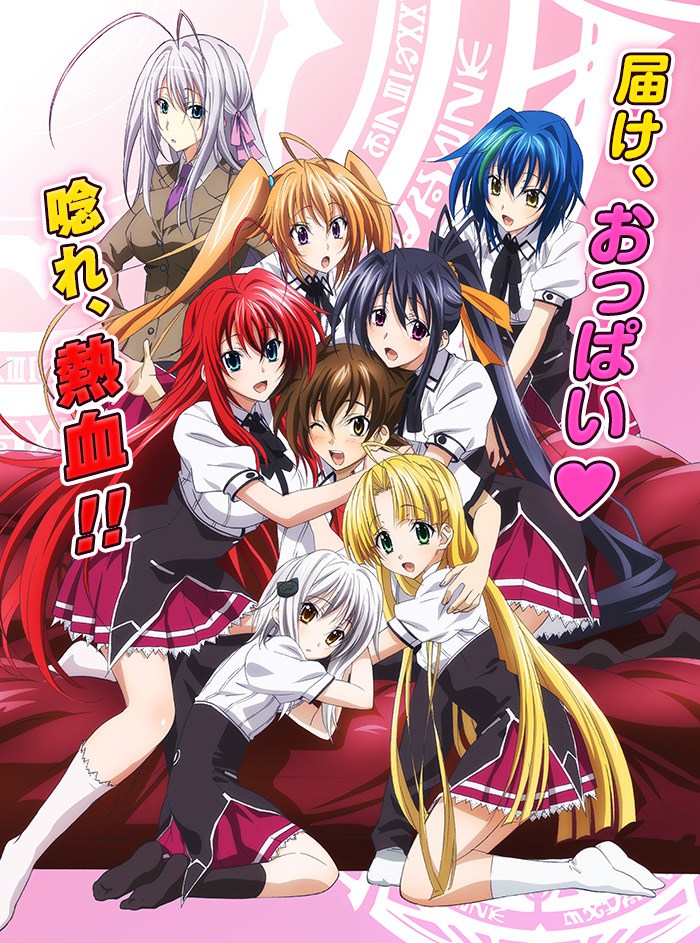 A 4th season of the High School DxD TV anime is currently in production. Further information about the series will revealed in the future.