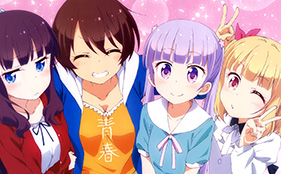 The upcoming TV anime adaptation of Shoutarou Tokunou’s New Game! manga series has been featured as a poster in the July 2016 issue of NyanType. This issue can be purchased here (get 5% off with coupon code MOE-N3Y-4YW0QK) and you can view the other posters that come bundled in this issue here. In addition, the main cast, character designs and promotional video were also revealed, among a few other announcements. 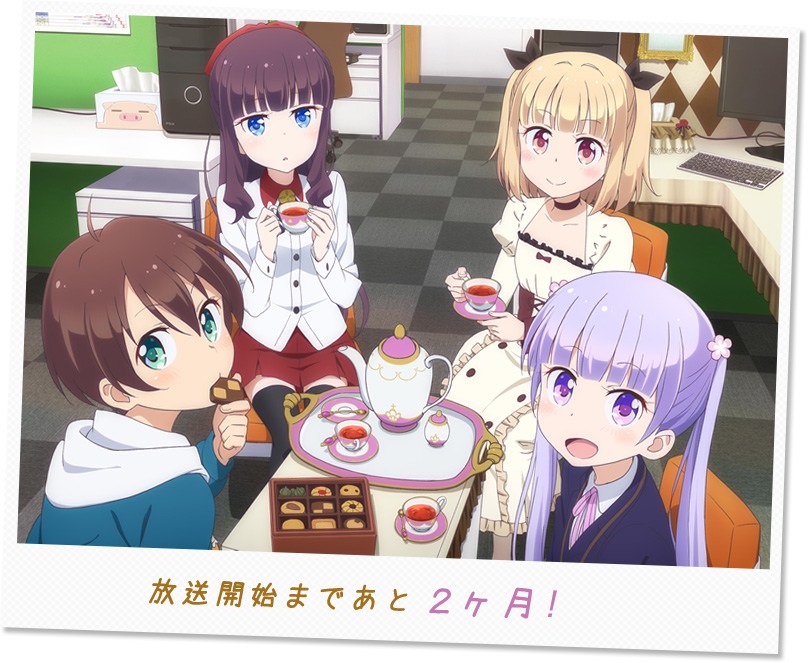 The main cast members of the anime are as follows:

In addition to this, a brand new promotional video was revealed, which previews the voices of the main cast:

The Opening and Ending theme songs will be performed by the newly formed idol group fourfolium, consisting of the anime’s main cast singing in character. The OP will be “Sakura Skip” and the ED will be “Now Loading!!!!”

The anime’s website has also released a special newspaper spread: 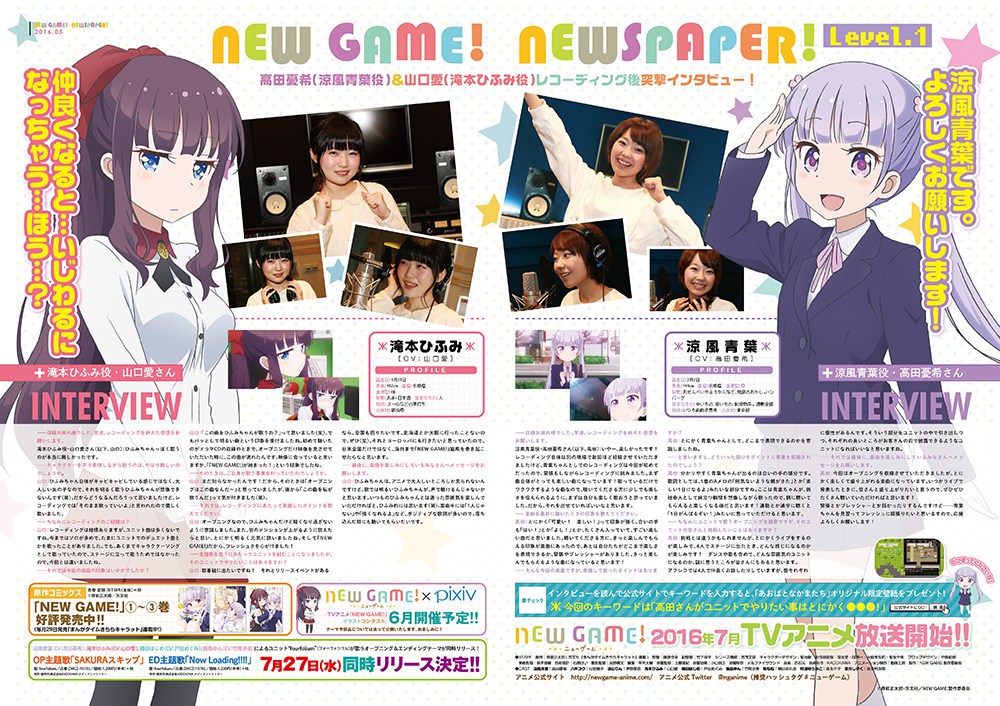 The main staff for the anime includes:

There will be a pre-screening event on June 11th for the 1st episode of the anime. The event will also include talks from the cast and a live performance of the Opening theme song. There will be two sessions for the event, a midday session from 1:00pm JST till 2:30pm JST and an evening session from 4:00pm JST till 5:30pm JST. It will be held at TOHO Cinemas Nihonbashi with regular tickets availablefor ¥3,500 ($31.90 USD) and premium tickets for ¥4,500 ($41.00 USD).

Here is the anime’s previous visual: 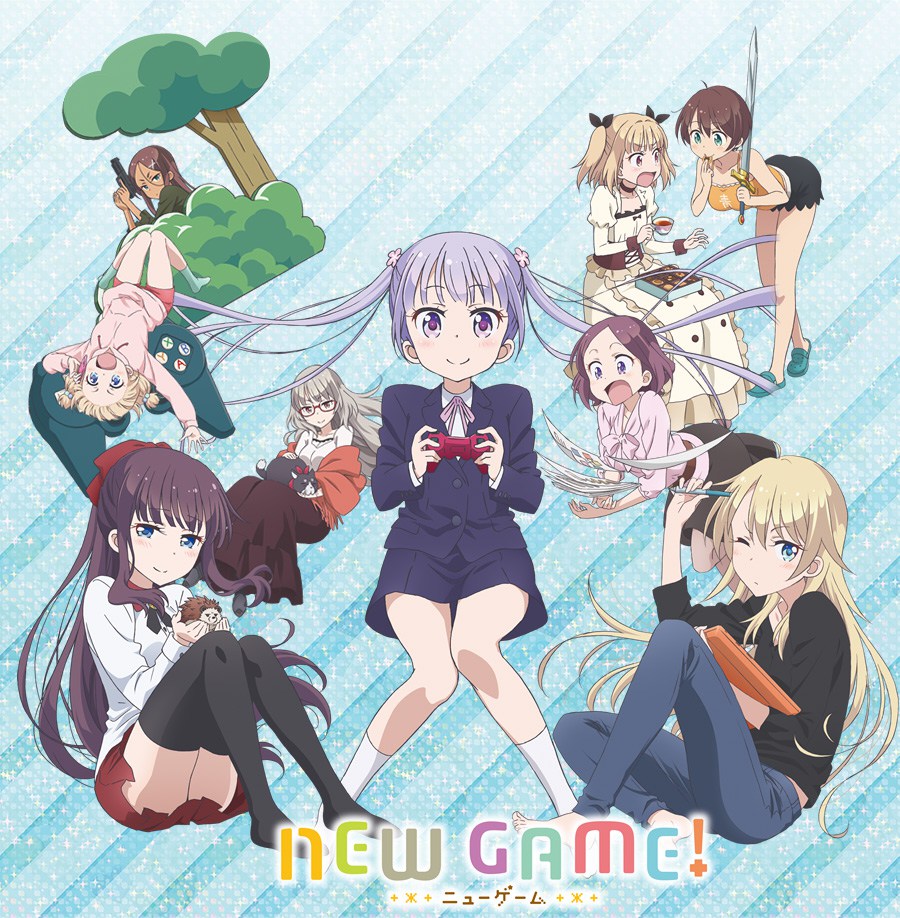 New Game! is a 4koma manga written and illustrated by Shoutarou Tokunou. The series began in 2013 in Houbunsha’s Manga Time Kirara Carat magazine, where a total of 3 volumes have been published. The series itself features cute girls working in a video game company, in a similar fashion to Shirobako‘s depiction of working at an anime company. The adaptation was announced in the November issue of Houbunsha’s Manga Time Kirara Carat magazine. 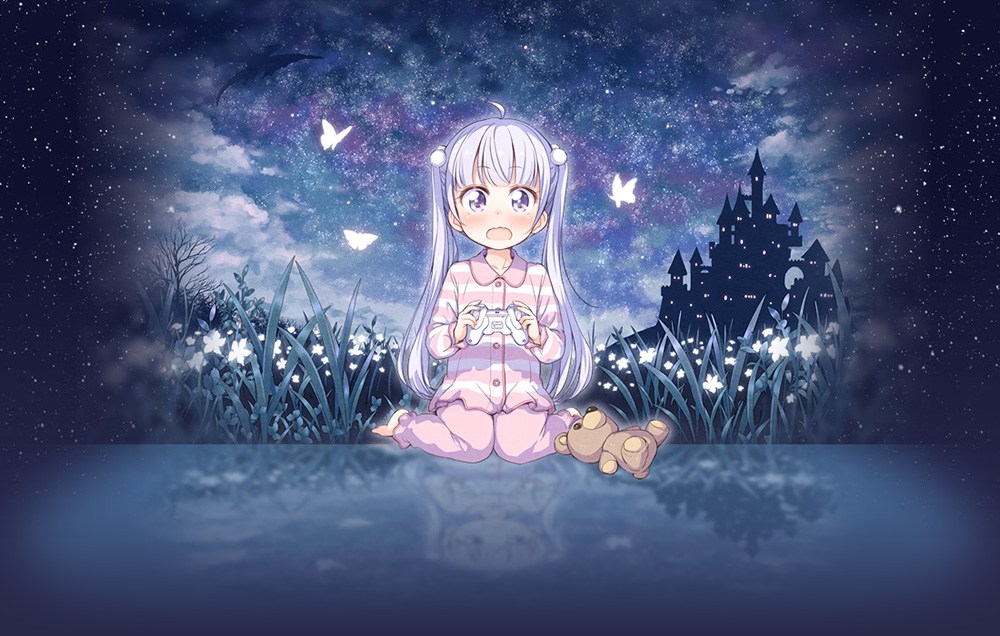 The New Game! anime adaptation will be airing this July, during the Summer 2016 anime season. Additional information about the series will be revealed at a later date.