A brand new visual of the girls from the TV anime adaptation of Ayumu Kasuga’s Joukamachi no Dandelion (Castle Town Dandelion) 4koma manga has been featured as a poster in the September issue of Megami. This issue can be purchased here and you can view the other posters that come in this issue here. 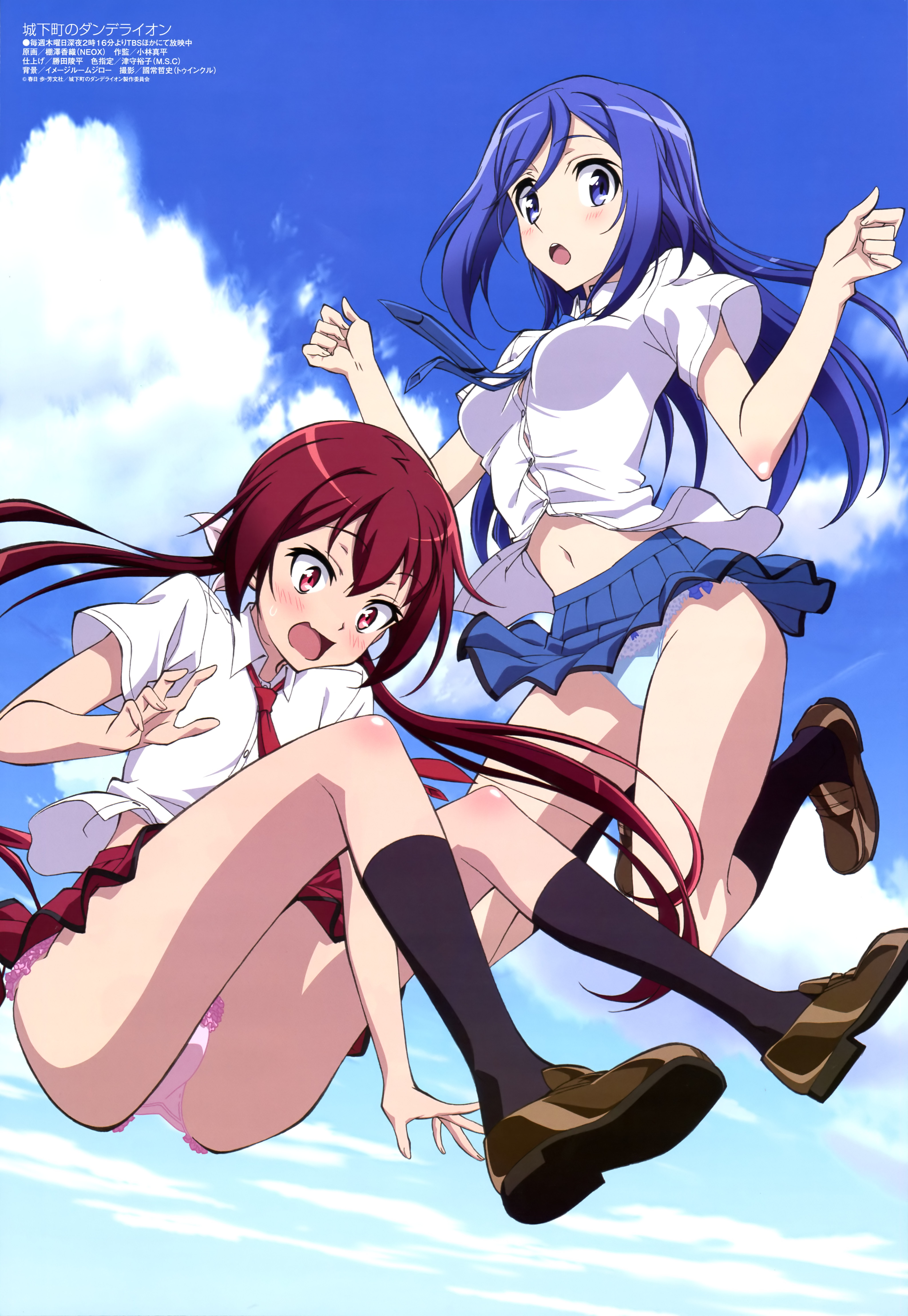