The official website for the 2015 anime adaptation of Tsukasa and Riko Korie’s Juuou Mujin no Fafnir (Unlimited Fafnir) light novel series has revealed a brand new visual, additional members of the cast, their characters’ designs and a new commercial. The site also reveals that the anime will be airing from January 8 next year. 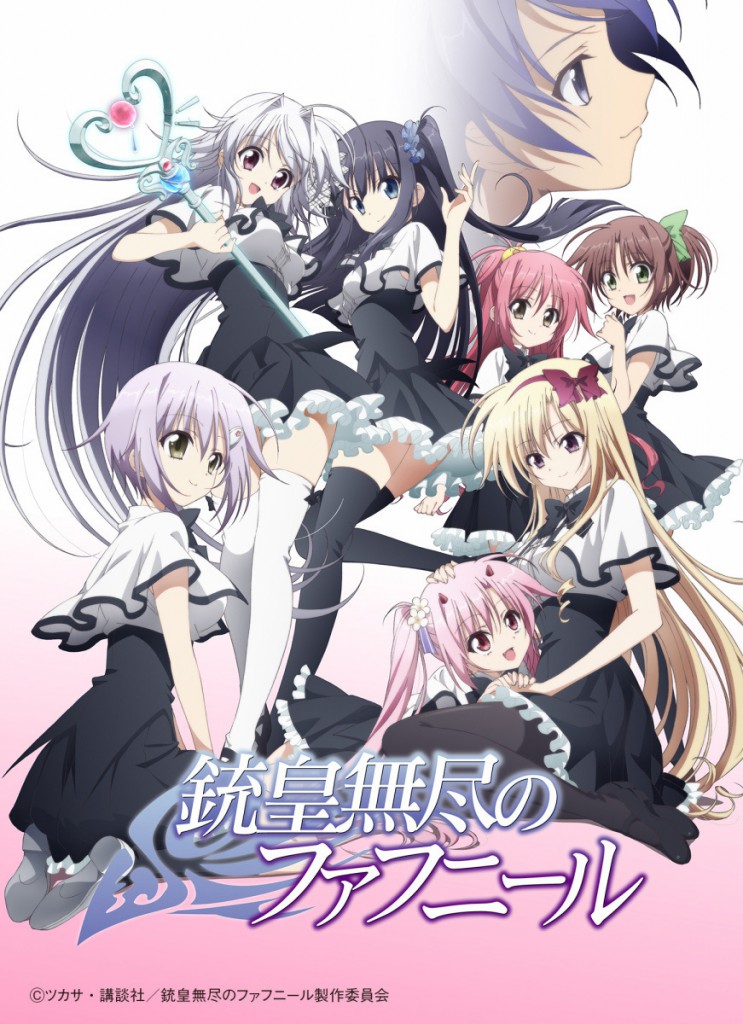 The main cast of the upcoming anime has been revealed. The character designs were also revealed for the main characters, and in conjunction with their cast it includes: 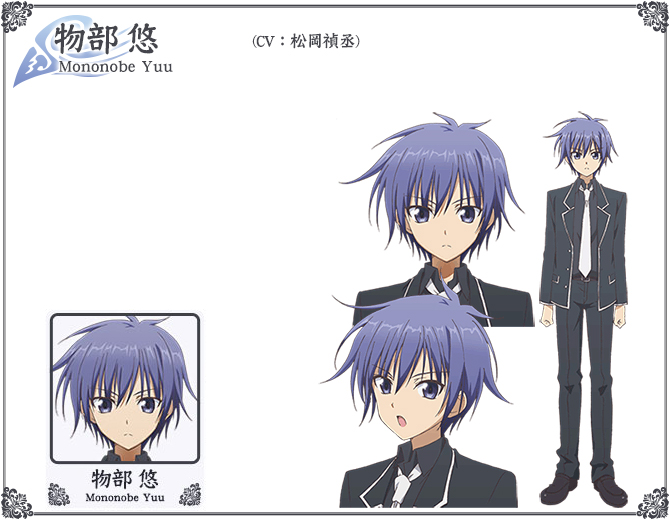 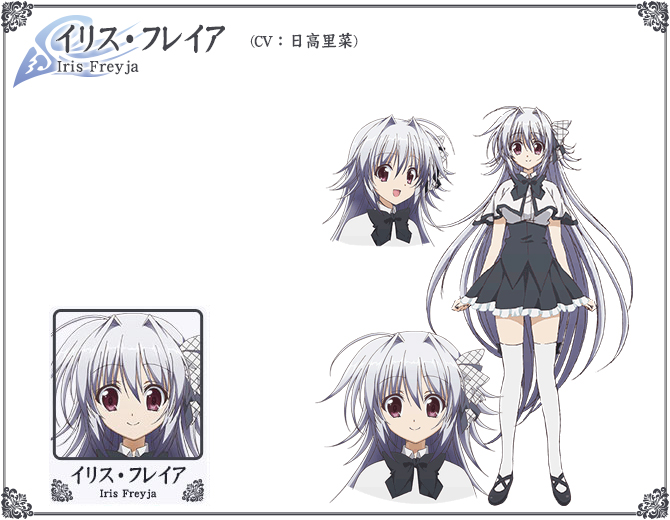 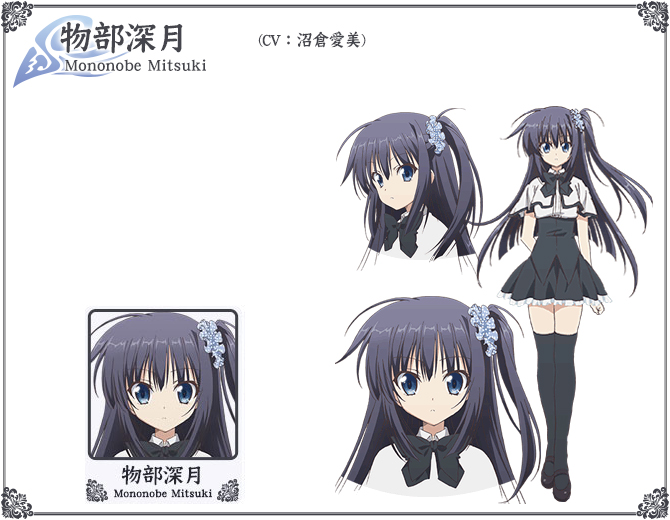 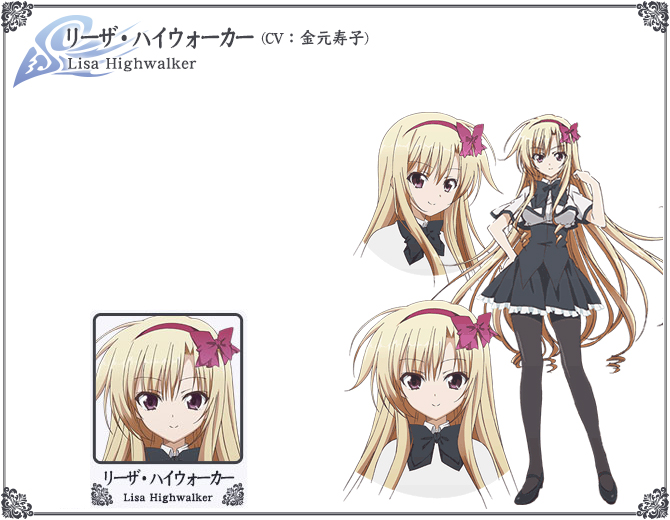 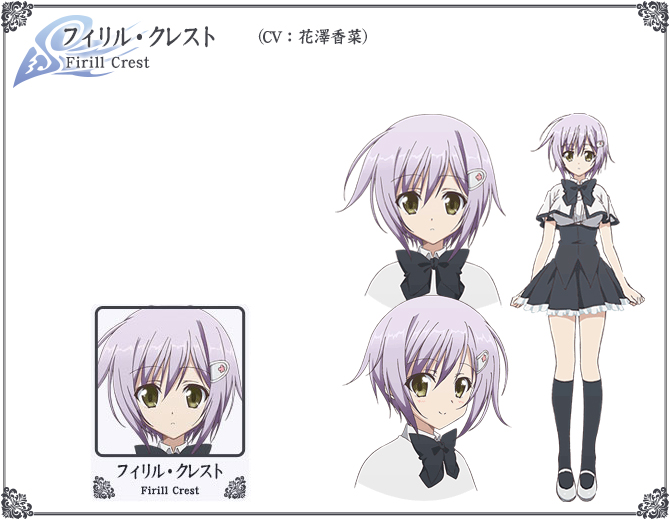 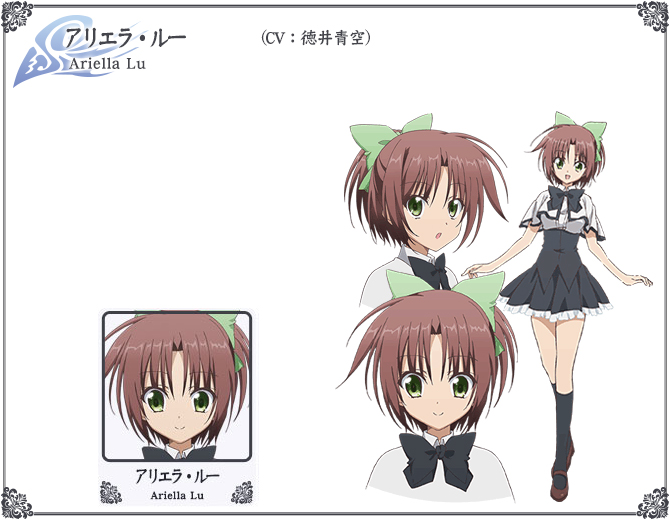 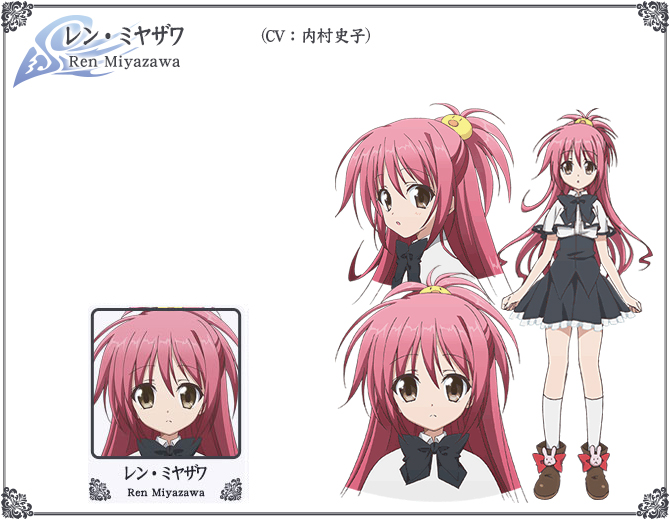 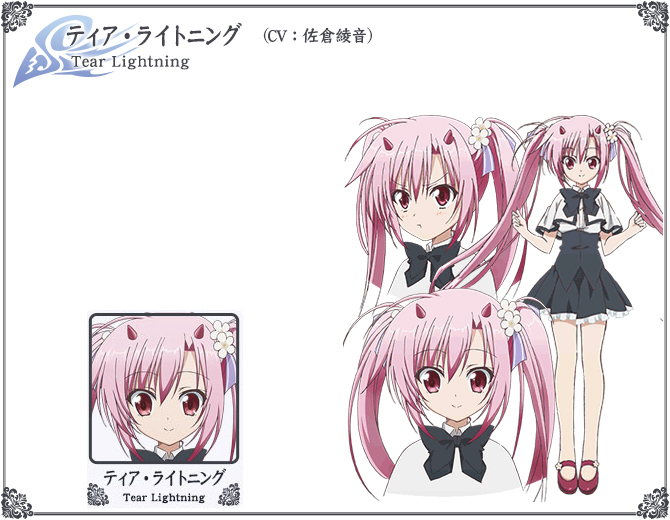 The staff of the anime has:

The main theme songs for the Juuou Mujin no Fafnir were also revealed. The Opening will be FLYING FAFNIR by TRUSTRICK and then Ending song will be Ray of bullet, performed by Rina Hidaka and Manami Numakura in character.

In addition, the first commercial has been released for the anime, which introduces the premise of the series and previews the OP.

Juuou Mujin no Fafnir (Unlimited Fafnir) is a light novel series written by Tsukasa and illustrated by Riko Korie. The series began in July 2013 and is published by Kodansha. To date has a total of 6 compiled volumes released. A manga adaptation of the series also launched last year in Kodansha’s Good! Afternoon magazine.

With the sudden appearance of the monsters that came to be called Dragons, the world had completely changed. Before long, within the human ace supernatural girls with the power of the dragons, called “D,” were born. The secret existence of the only male “D,” the boy Mononobe Yuu, was forcefully thrown into the school where the girls of “D” gathered—Midgar, where he saw the naked body of one of the students, Iris. Furthermore, meeting his long-lost sister Mitsuki, Yuu seems to have been enrolled into this school…?! “When there’s really no other choice, Iris, I will—kill you.” “Can I really… believe you?” The curtains open as the “one and only story” about the boy who was supposed to become the strongest assassin and the incompetent girl unfolds—! Unlimited School Battle Action! 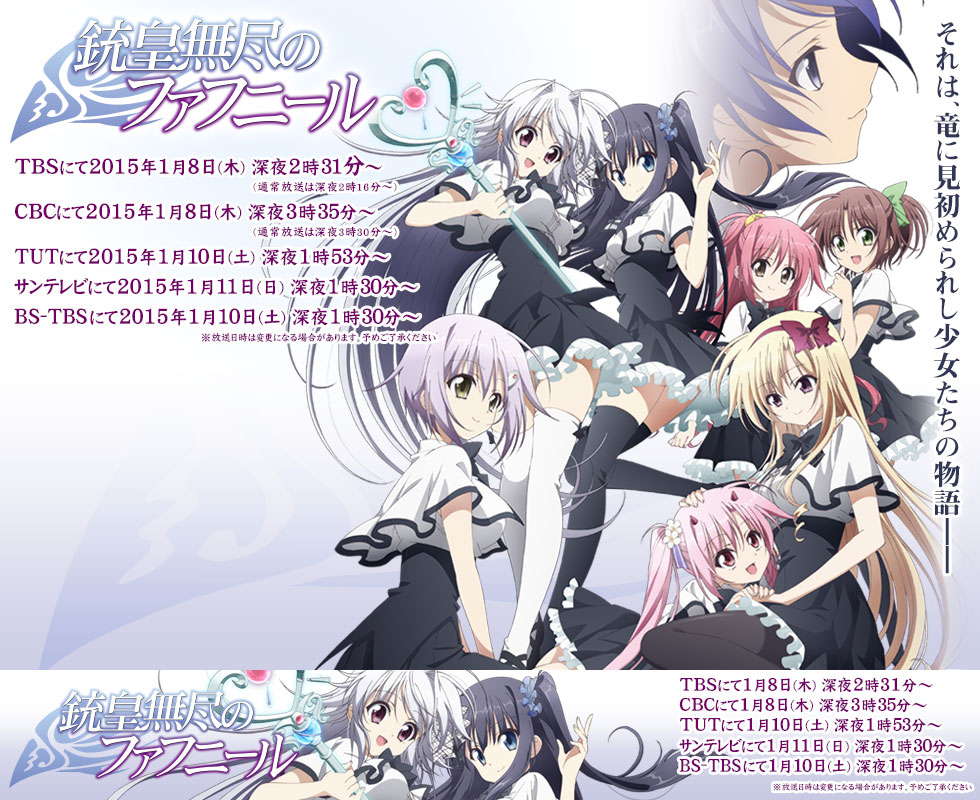