During the recent K-Do you know K? event at the Pacifico Yokohama, in Yokohama, Kanagawa, the event’s staff revealed that a brand new K anime project is currently in production. In addition, a stage play and a dance project were also revealed. The new anime is titled K Seven Stories and a new visual was also unveiled. 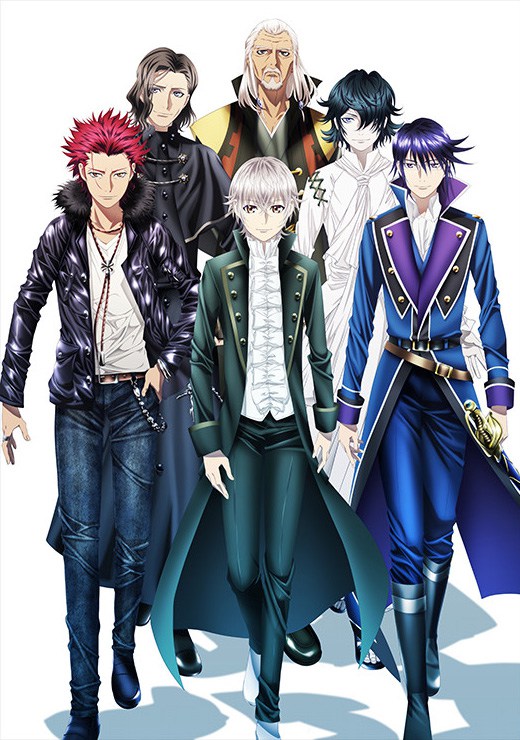 The first staff members of the upcoming anime were also revealed:

The announced stage play will be titled K-Lost Small World- and will be based on the 2014 K spin-off novel by Yukako Kabei. The play will be held at the AiiA 2.5 Theatre in Tokyo from July 22nd till July 24th, and will then be performed at the Kyoto Gekijou theater on July 30th and July 31st.

The event was also saw the debut of the series’ dance project, known as ChaLive (Character Live), that stars ONDY as Yashiro Isana, Keito Okuyama as Misaki Yata, and yuto as Saruhiko Fushimi. The K ChaLive will also be performed on June 10th on the 7th floor of the Animate store in Ikebukuro.

The main cast of the previous anime installments includes:

K, also known as K Project, is an original television anime series by the studio GoHands (Seitokai Yakuindomo,  Coppelion). The series launched in October 2012 and was helmed by director Shingo Suzuki (Coppelion). The series received modest reception for its plot, but it was praised for the fluidity of the visuals and art. The creator of the series, GoRa (who also helped with the series’ composition), also wrote the story of the many adaptations of K. To date, the series has two prequel mangas, a side story manga, two light novels and a PlayStation Vita game. A sequel film to the anime series, titled K Missing Kings, was also produced and released in July 2013. The series received a second TV anime season titled K: Return of Kings. 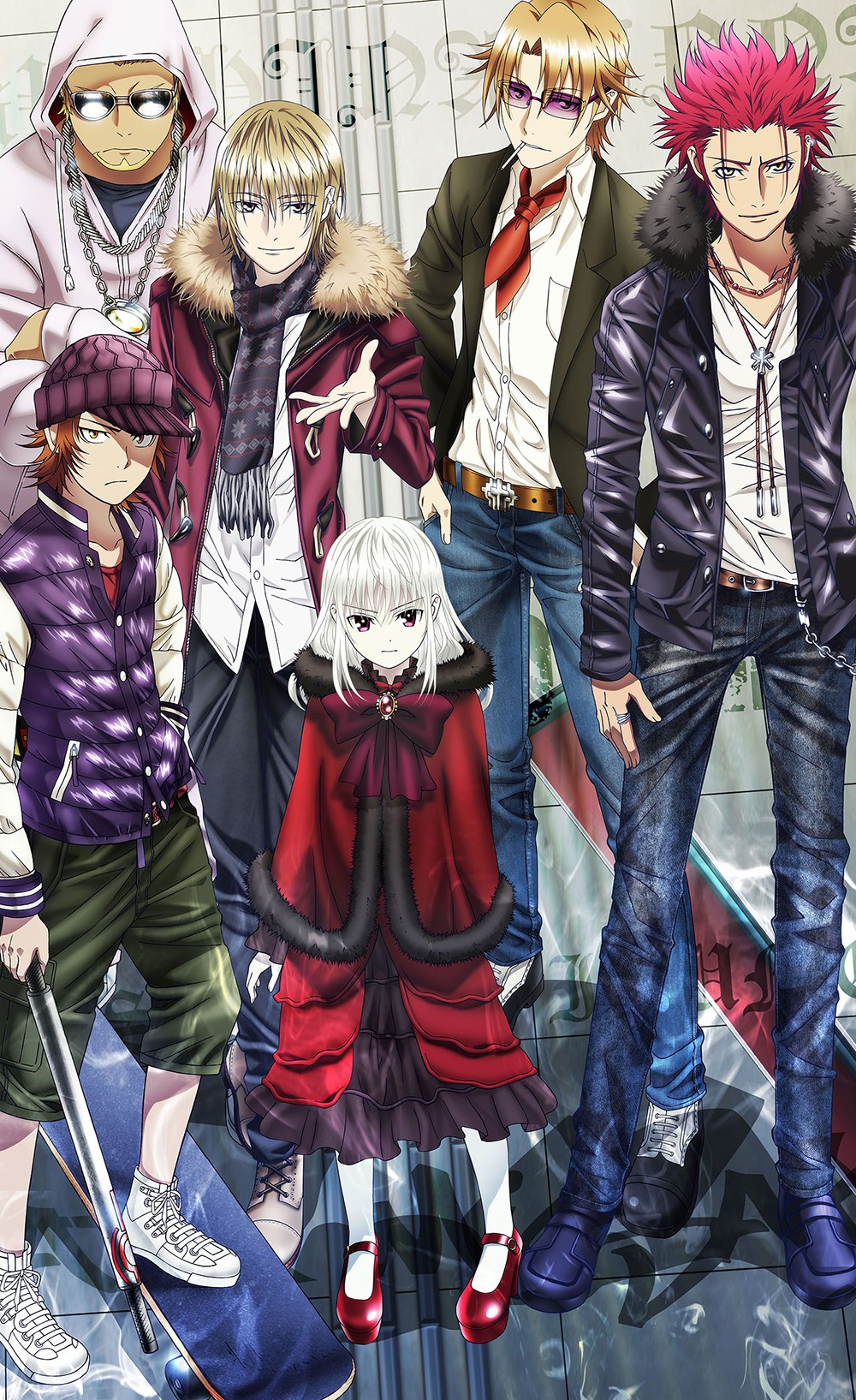 A brand new K anime project, titled K Seven Stories, is currently in production. Further information about the anime, including its format, will be revealed soon.