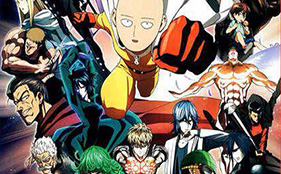 A new visual for the upcoming anime adaptation of ONE and Yuusuke Murata’s One Punch-Man manga has been revealed in a Japanese anime magazine. 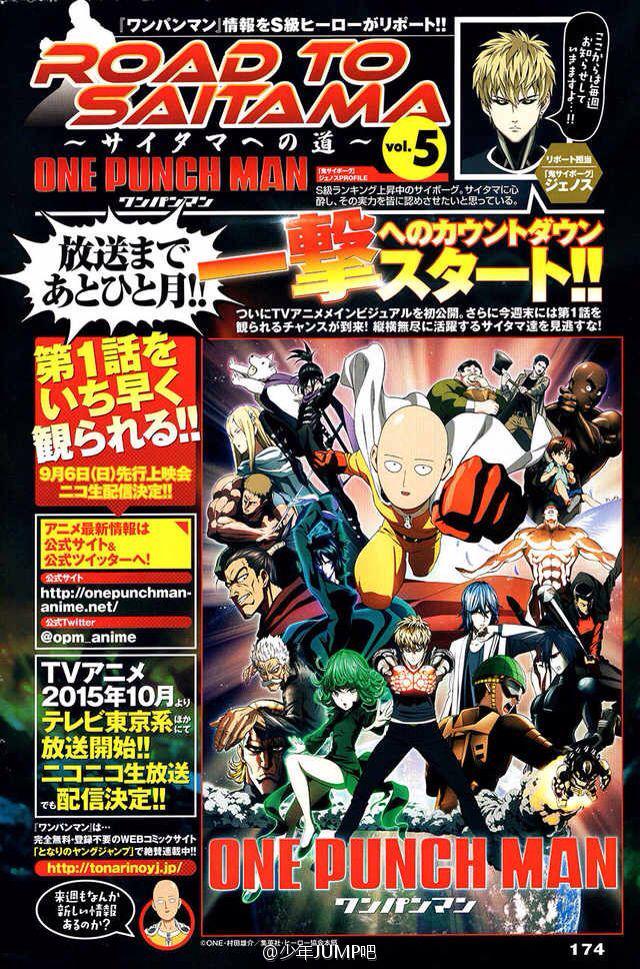 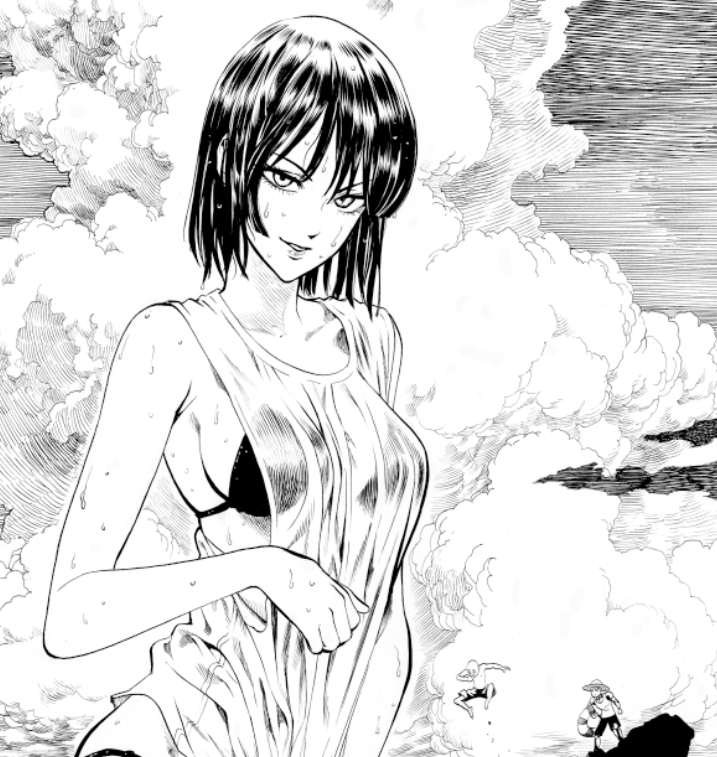 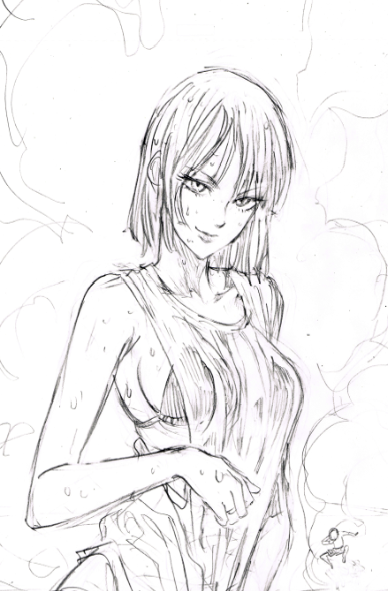