The official website for the ongoing Bishoujo Senshi Sailor Moon: Crystal anime series has revealed a new key visual for the Japanese television broadcast of the series that will premiere in April. 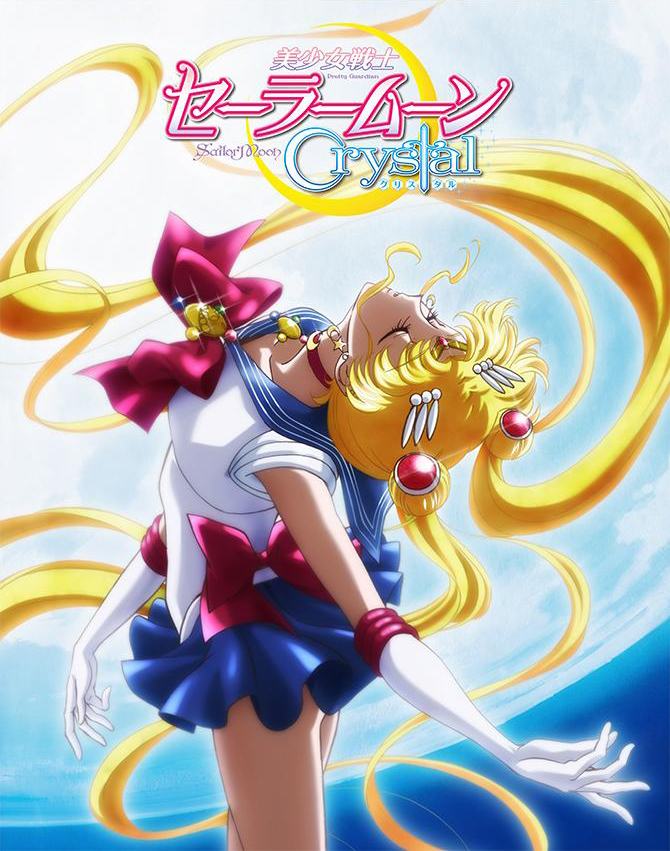 The anime will premiere on TVQ Kyushu on April 1, and will air on Tokyo MX, TV Hokkaido, TV Aichi, Sun TV, and BS11 after. The broadcast will feature the brushed-up versions of the episodes that are included on the Blu-ray and DVD releases, and the broadcast will begin from episode one.

Episode 16 was streamed today on Nico Nico at 7:00 p.m. (5:00 a.m. EST). The limited first edition of the fifth Blu-ray Disc volume shipped on February 11 with Sailor Venus on the jacket illustration: 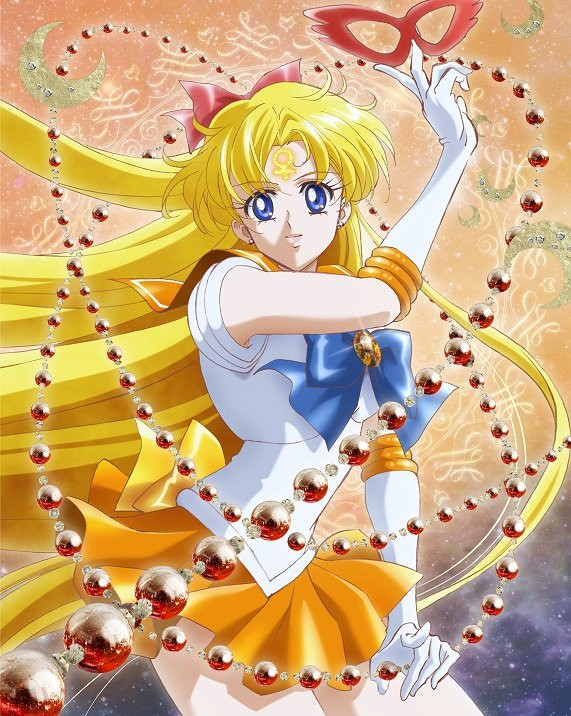