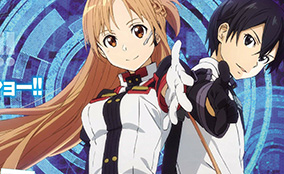 A new visual for the upcoming Sword Art Online the Movie: Ordinal Scale anime film has been revealed in the recent issue of Dengeki G’s magazine. The film itself is set to release in Japan in Spring 2017. 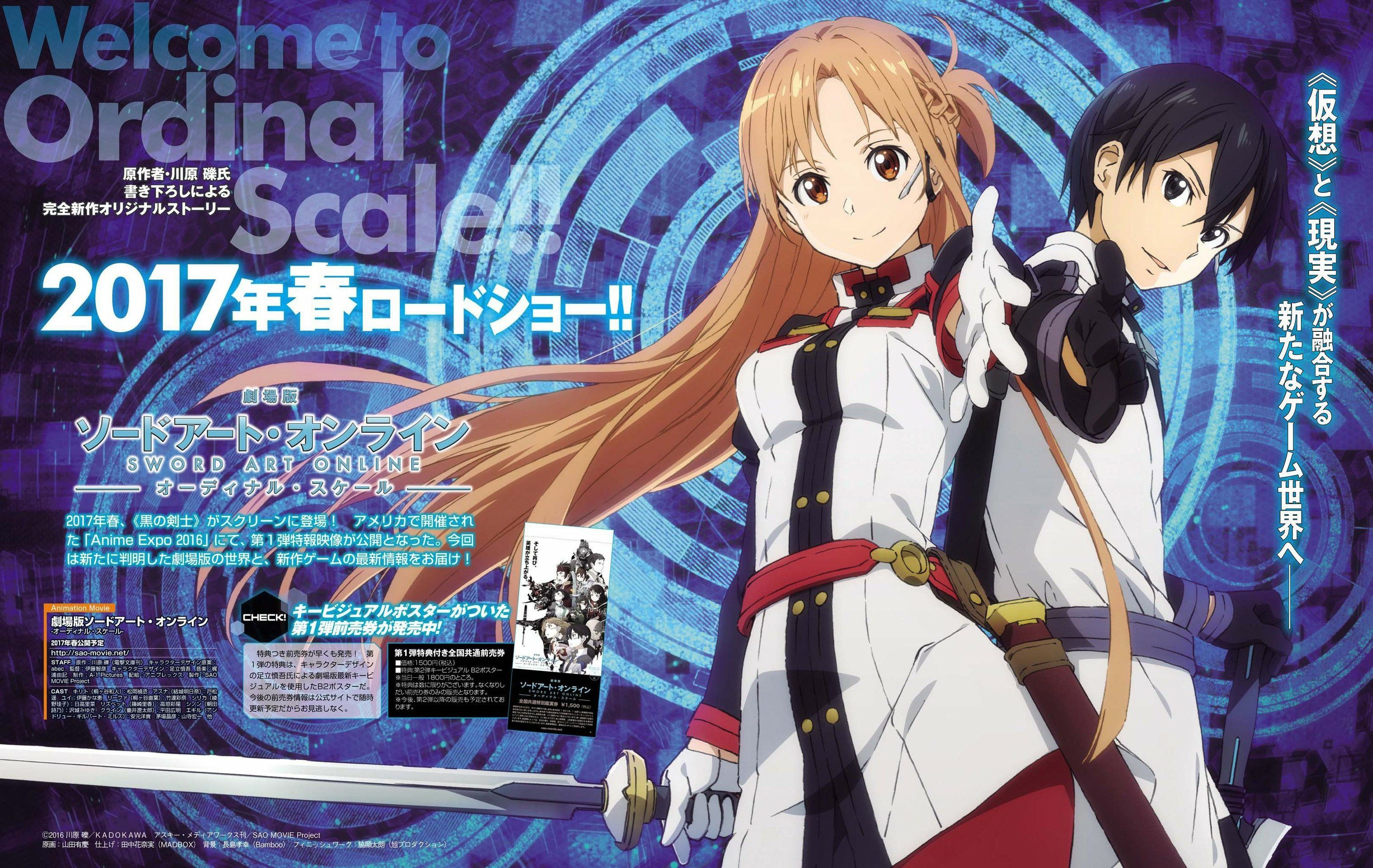 In addition to this, the official website for the upcoming Sword Art Online the Movie: Ordinal Scale has revealed that the anime film will have its theatrical is scheduled for a Spring 2017 release in North America.