Last month a video was streamed that revealed some of the staff for the second season:

In addition to this, the official website unveiled two new key visuals: 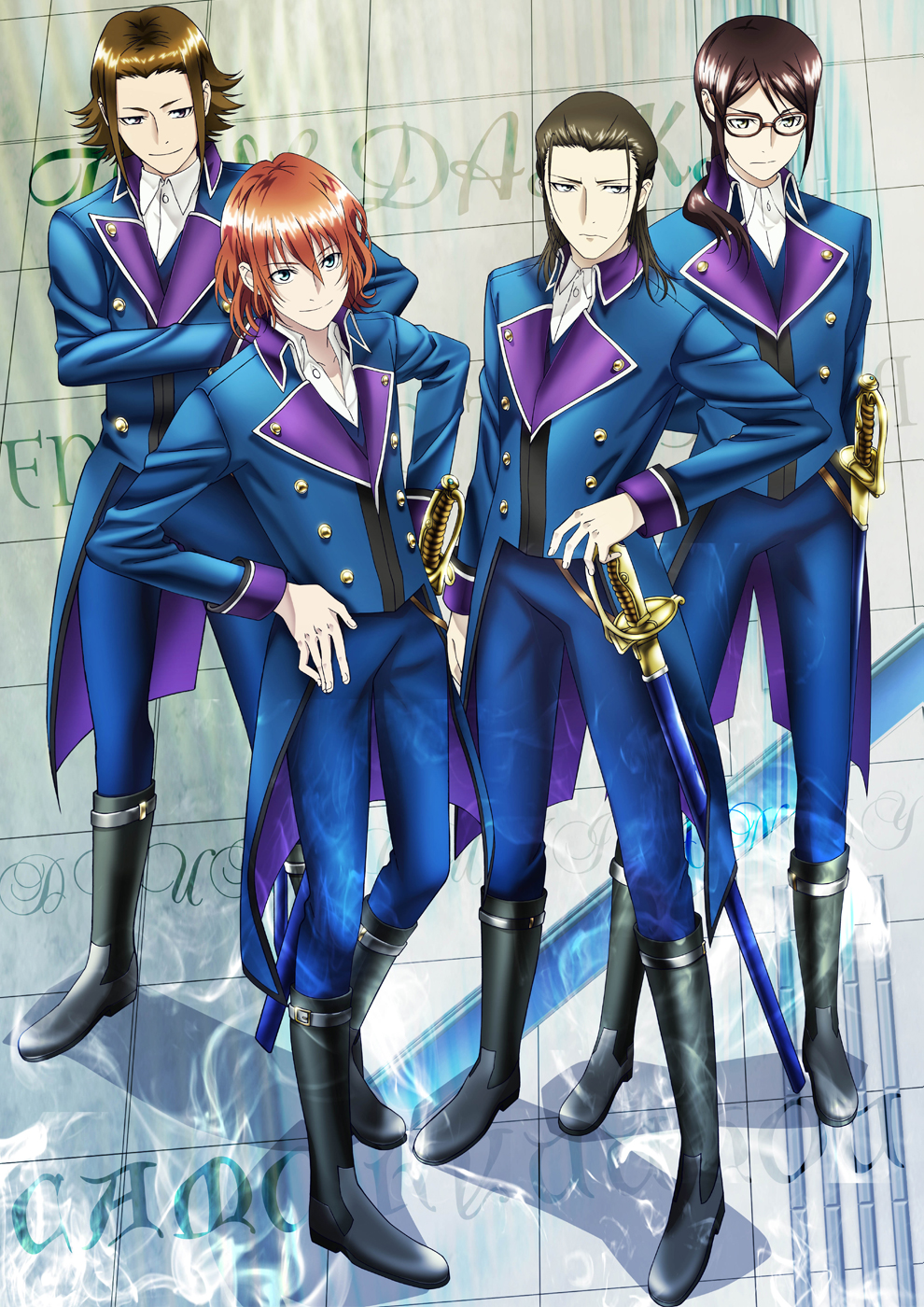 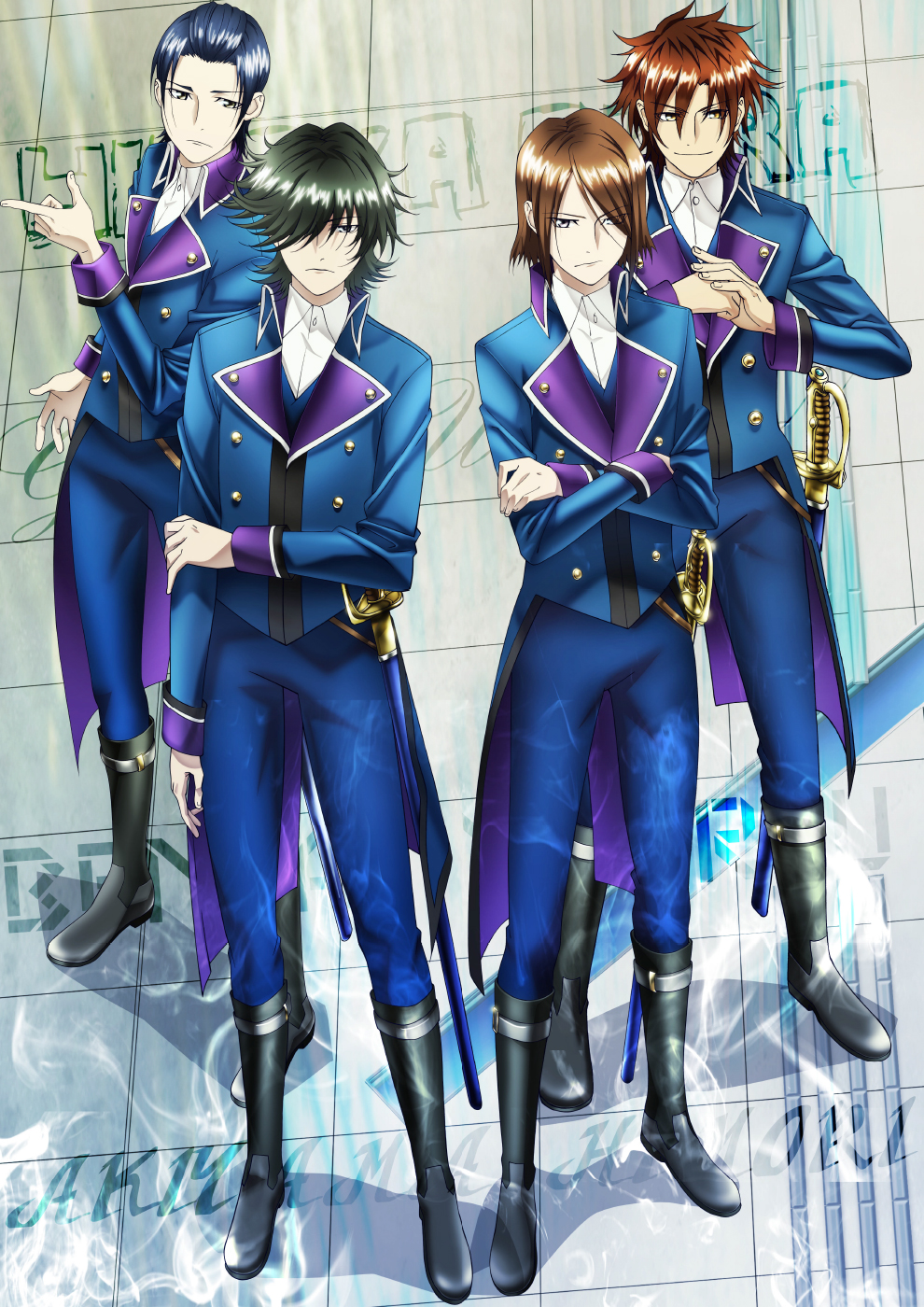