The official website of the Project Itoh anime project has announced that the Gyakusatsu kikan (Genocidal Organ) anime film is still in production and will be completed by the newly opened studio, Geno Studio. 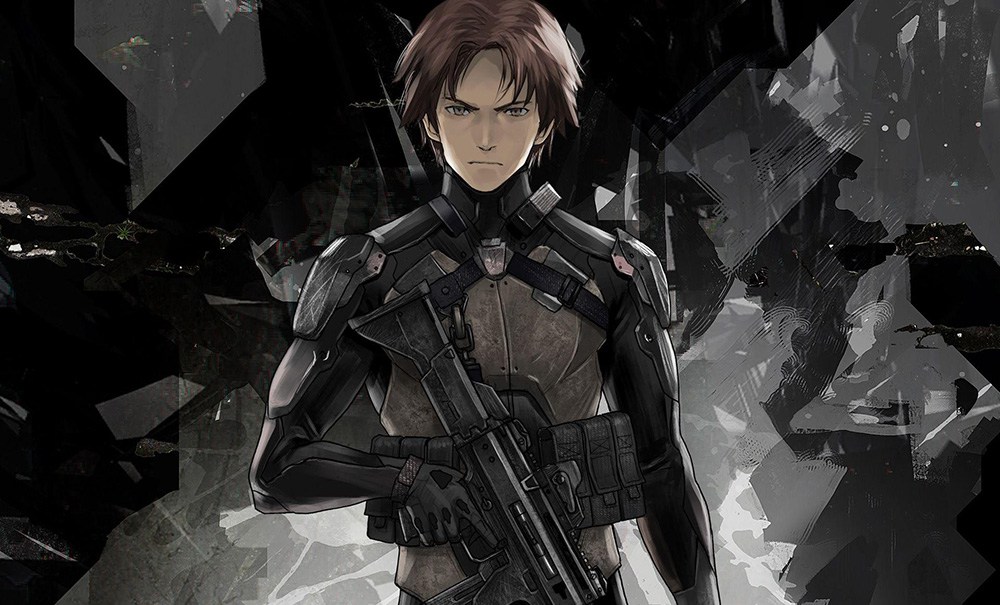 Animation studio Manglobe (Samurai Champloo, The World God Only Knows, Gangsta) were originally animating Gyakusatsu Kikan, but the studio filed for bankruptcy in October 2015 during the anime’s production. The film was originally set for a November 13th release date in Japanese theatres, but was delayed due to the news.

Shukou Murase (Gangsta., Ergo Proxy) the original director and writer for the film will continue his role. It was also noted that various other staff from Manglobe will continue working on the film. The production of Gyakusatsu Kikan is expected to end in late 2016.

Here is the first promotional video of the anime, which previews the anime and music, done by Egoist:

The film is based on Project Itoh’s (Satoshi Itou) 2007 Science Fiction novel of the same name. The film itself was originally going to be produced by Manglobe (Samurai Champloo, The World God Only Knows) and directed by Shukou Murase (Ergo Proxy, Mobile Suit Gundam Evolve). The character designs will still be done by redjuice (Guilty Crown), who did the illustrations of the book’s republication in 2013. The group Egoist (Guilty Crown) will still be performing the theme songs of the film.

Here is a synopsis of the story:

The war on terror exploded, literally, the day Sarajevo was destroyed by a homemade nuclear device. The leading democracies have transformed into total surveillance states, and the developing world has drowned under a wave of genocides. The mysterious American John Paul seems to be behind the collapse of the world system, and it’s up to intelligence agent Clavis Shepherd to track John Paul across the wreckage of civilizations and to find the true heart of darkness—a Genocidal Organ.

Project Itoh is the penname of Japanese Science Fiction novelist Satoshi Itou. His first published novel was Gyakusatsu kikan (Genocidal Organ) that was published in 2007 by Hayakawa. The novel was well received and was nominated for the Nihon SF Taisho Award by the Science Fiction and Fantasy Writers of Japan. His second novel was an adaptation of Konami’s Metal Gear Solid 4: Guns of the Patriots video game, which was published in 2008. Also in that year, Itoh wrote his next and final novel Harmony, which won the Nihon SF Taisho Award in 2009. During 2008, Itoh was diagnosed with cancer and unfortunately passed away in March 2009. He was working on another novel, Shisha no teikoku (The Empire of Corpses), which was eventually released in 2012 being finished by fellow writer Toh Enjoe. The novel won the Nihon SF Taisho Award for both writers. Two of the novels, Gyakusatsu kikan and Harmony, have been reproduced by novel publisher Hayakawa in 2013 and features illustrations by redjuice (Guilty Crown). 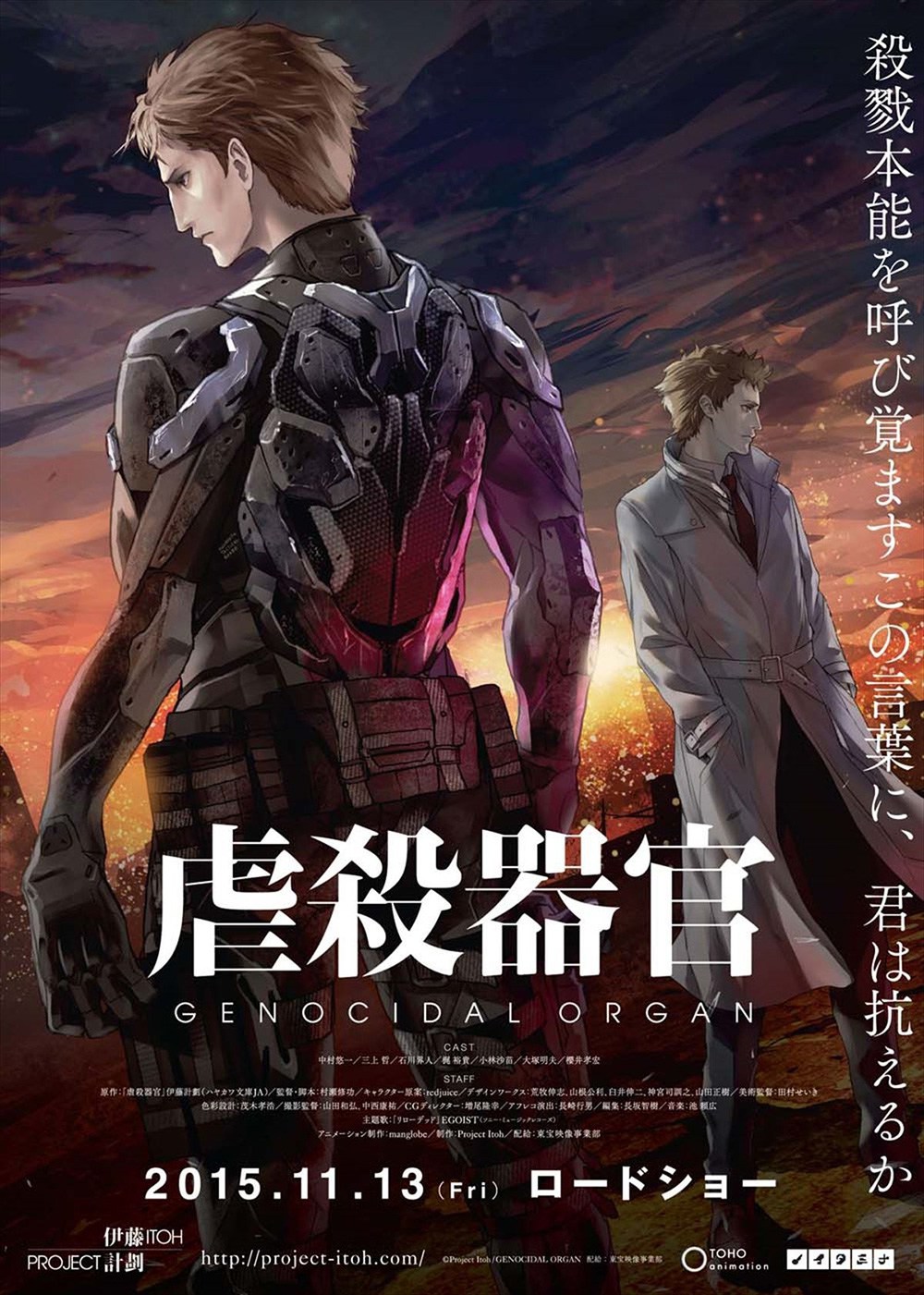 The Gyakusatsu Kikan anime film is still currently in production and is scheduled to finish in late 2016. A release date for the movie has yet to be revealed.