This DVD is to contain anime adaptations of Magical Pâtissier Kosaki-Chan spinoff manga, in which Onodera Kosaki becomes a magical girl, as well as Komi Naoshi’s Shinkon bonuses, in which Komi pictures situations in which Raku and certain Nisekoi girls are newlyweds. These include Kosaki, Marika, Tsugumi, and, upon the release of the 21st volume, Chitoge. It has also been announced that the new episode of the Magical Pâtissier adaptation will feature a new magical girl, as well as a new sister character.

The limited edition bundle is to include Volume 21 of Nisekoi with a special cover, the original anime DVD, a special booklet with Komi’s Shinkon Chitoge short, one new Nisekoi PR card for the Weiβ Schwarz game, and the Magical Pâtissier Kosaki-chan postcard calendar. Although the bundles will not ship until early 2016, the deadline for reserving a bundle will be October 26th, 2015.

Magical Pâtissier Kosaki-chan, is a Nisekoi spin-off by Taishi Tsutsui, with Naoshi Komi getting original creator credit. The comedy features a magical girl version of Kosaki Onodera whose family runs a Japanese sweets shop, is transforming into a magical girl in this story. An anime adaptation was released as the 8th episode of Nisekoi:. You can find more information on it here. 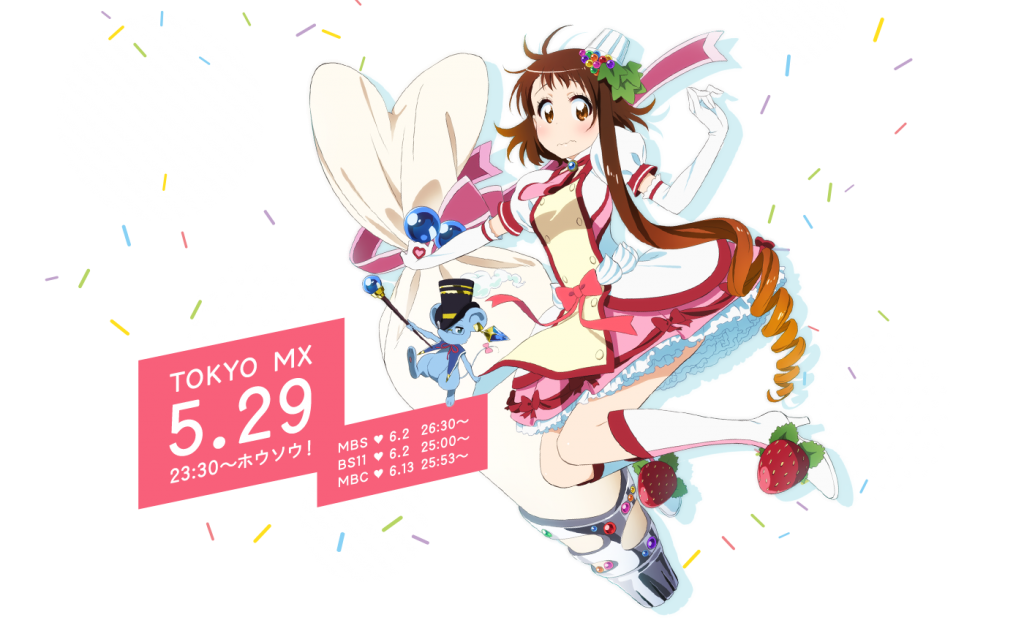 Nisekoi is a manga series that originally started off as a one shot from Naoshi Komi that released in January 2011. Komi then released the manga as a full series later on in the year, when it appeared in Shueisha’s Weekly Shonen Jump. Since 2011, 18 volumes have been released for the romantic comedy. Additionally a voiced comic has also been published- even a light novel series. Viz Manga has also picked up the series late 2013 for English localisation, translating and releasing it in Viz’s Weekly Shonen Jump Alpha. A anime adaptation of the manga aired from January to May in 2014, and a second season aired in the Spring 2015 anime season. The anime is produced by studio Shaft (Bakemonogatari, Mahou Shoujo Madoka☆Magica). 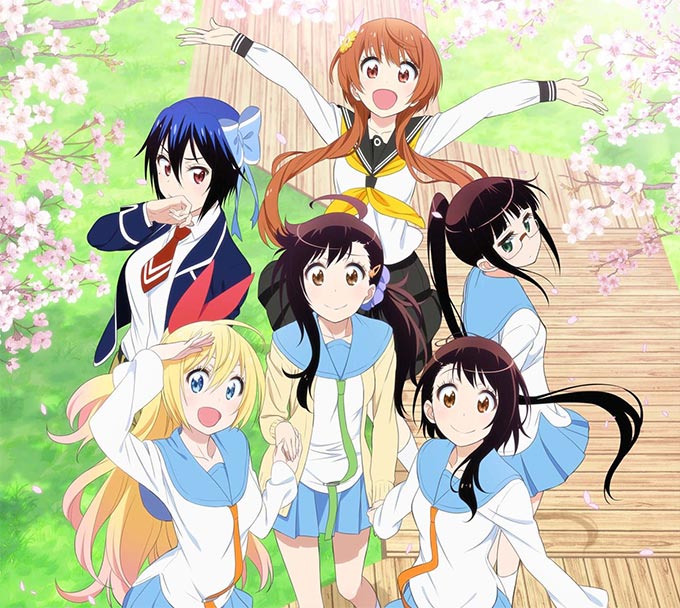