On February 1st, the Sword Art Online – Sing All Overtures concert was held at the Pacifico Yokohama National Convention Hall in Japan and with this came hope that a third anime adaptation of Reki Kawahara’s Sword Art Online would be announced. 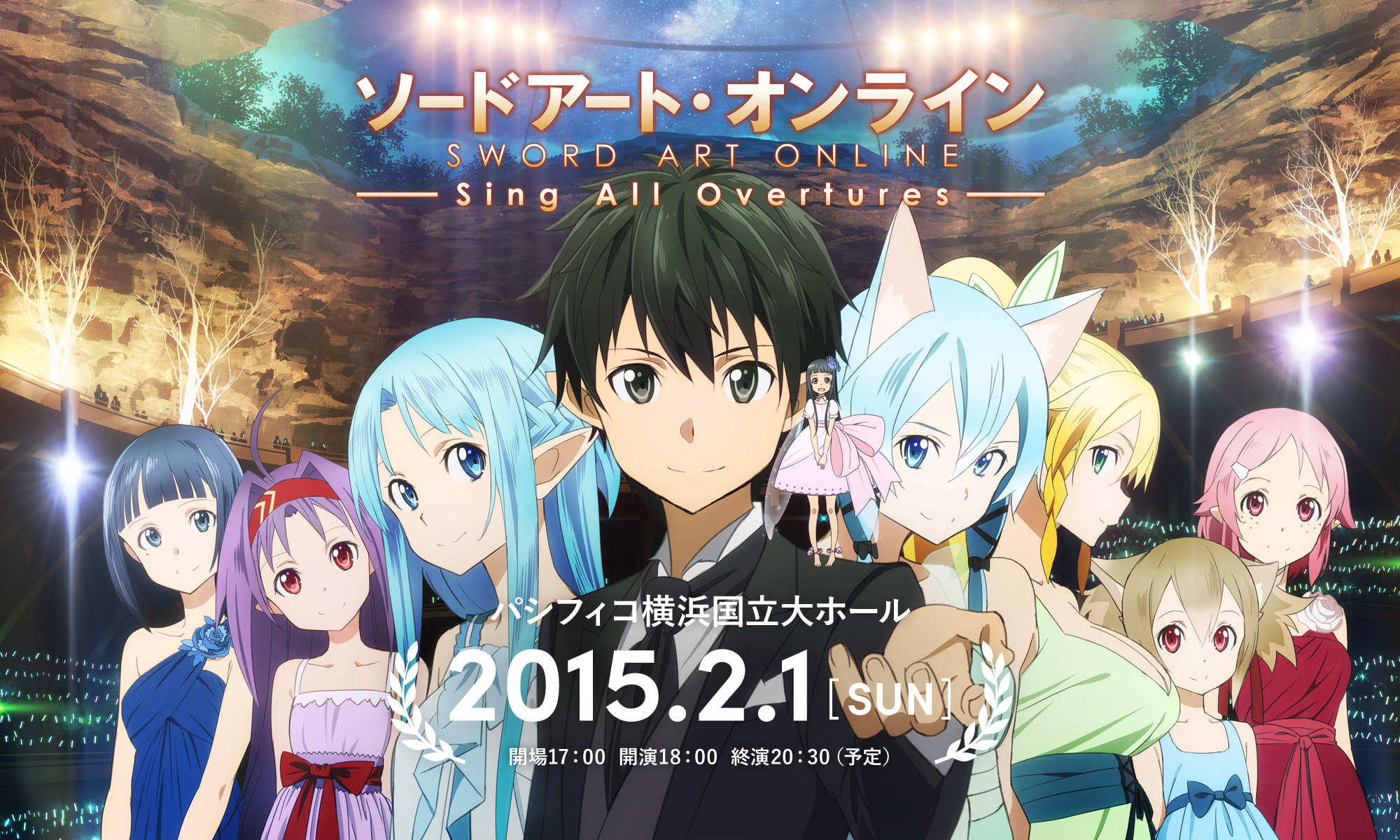 Sadly, the event came and went without any official mentions of a third season or any other plans. What did come after the event was the confusion and hoaxes afterwards due to this image: 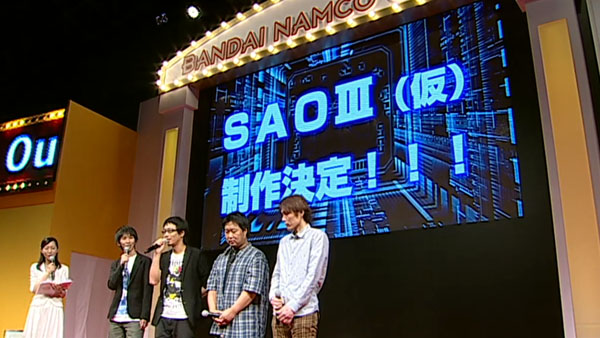 Reki Kawahara’s Sword Art Online light novels are still ongoing and have another virtual world, UnderWorld, and a fourth major Alicization Arc that kicks off in volume 9 and is still running in last August’s volume 15.