Home Anime No This Is Not a Dream, New Yuru Yuri Art Shared by...

Yuru Yuri‘s artist Namori is getting ready for the September issue release of Ichijinsha’s Comic Yuri Hime, out on shelves on July 18th. She has been killing some time by playing a bit of Splatoon, and sharing new sketches on her Twitter. Her most recent sketch features Yui Funami and Kyouko Toshinou struggling to get up on time: 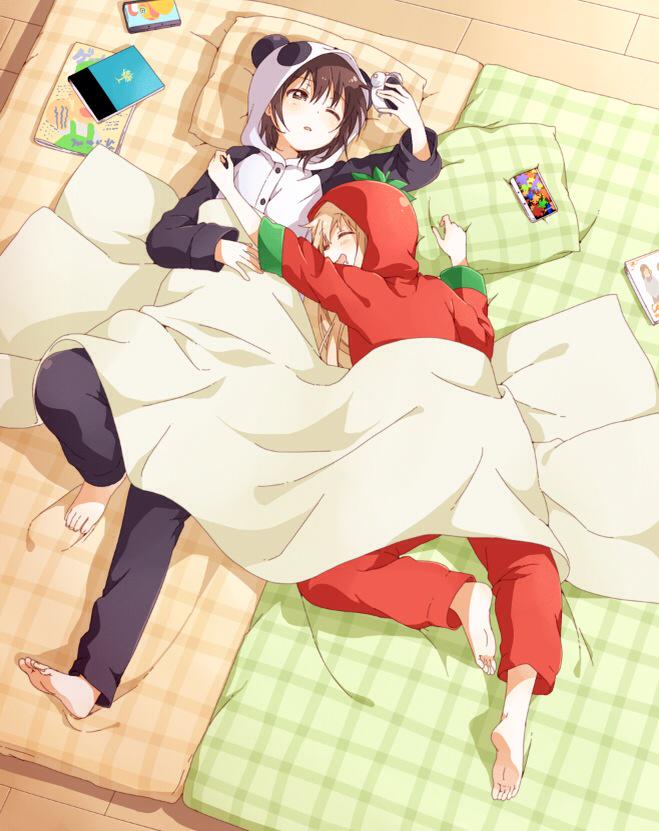 Namori also shared another cute piece on her Twitter: 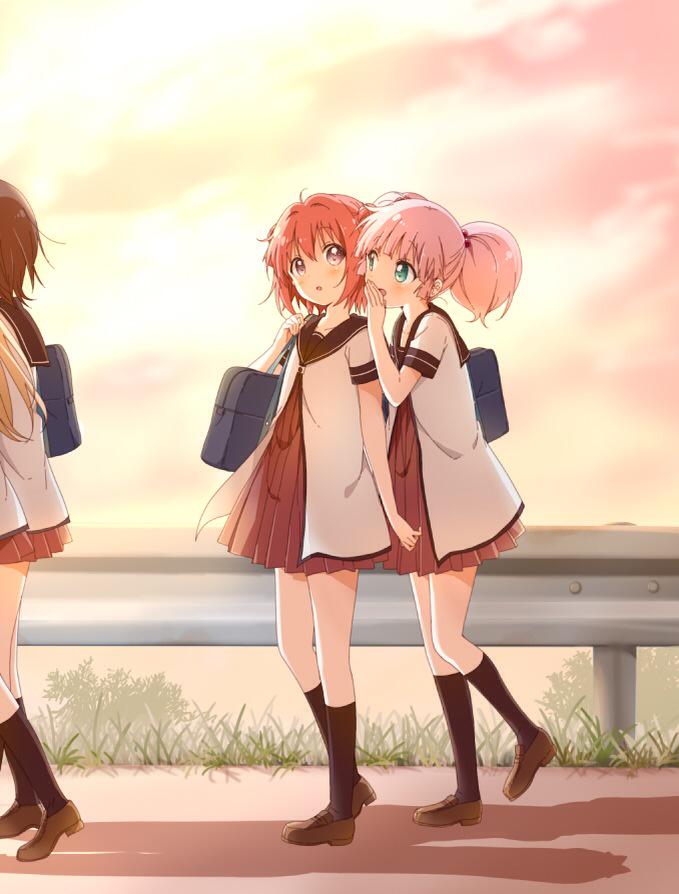 Ahead of the Comic Yuri Hime release:

The event has also revealed that there will be a TV broadcast of the recently revealed OVA, YuruYuri: Nachuyachumi!, on TV Tokyo on July 25th. Then a special two episode edition of the anime called YuruYuri: Nachuyachumi!+, will broadcast in both August and September. It will be a brand new special that will continue on from the previous OVA with new Opening and Ending sequences.

The main cast has also been revealed, where the voice actresses from the previous anime season will return to reprise their roles:

Promotional video of the third season:

The third season of the YuruYuri anime, YuruYuri San☆Hai!, will be airing this October during the Fall/Autumn 2015 anime season. Additional information about the the anime will be revealed soon.