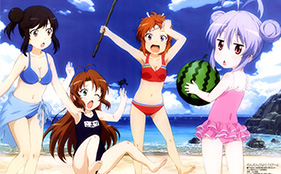 Known for not being about much, Non Non Biyori is back this season with a second season titled Non Non Biyori Repeat. As expected, we have an absolutely adorable OP, featuring the cute cast of characters once again. The track “Kodama Kotodama” by nano.RIPE is a light hearted, up beat tune that works well with the equally light hearted animation sequence of the squad on their daily little adventures. Watch the video below! 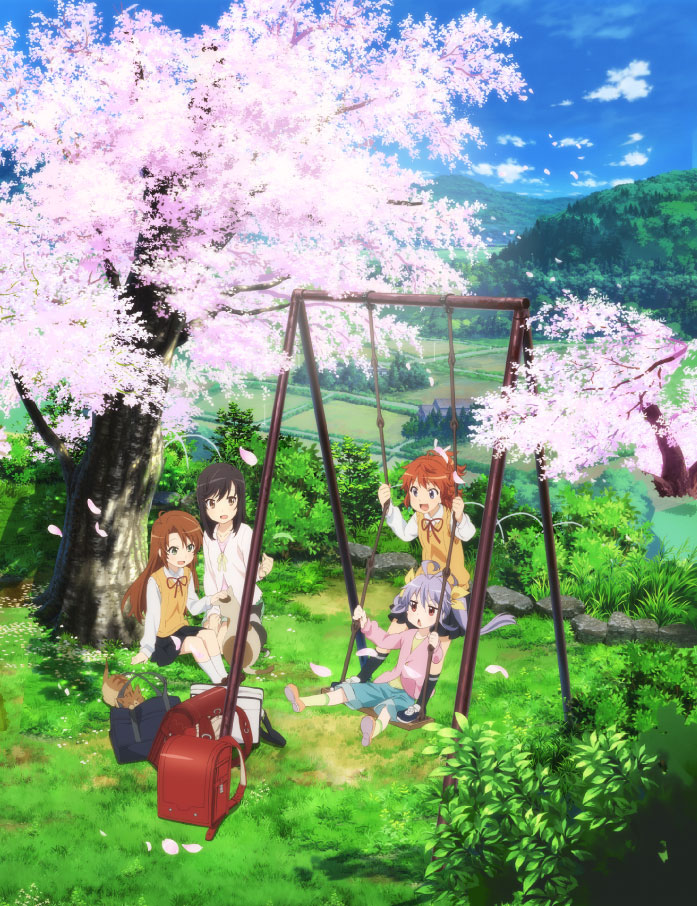 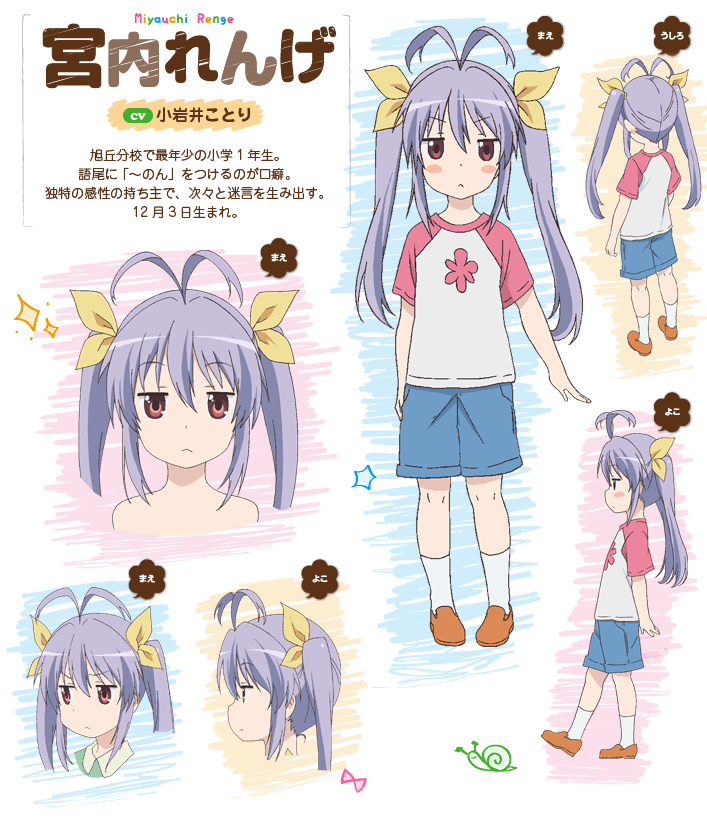 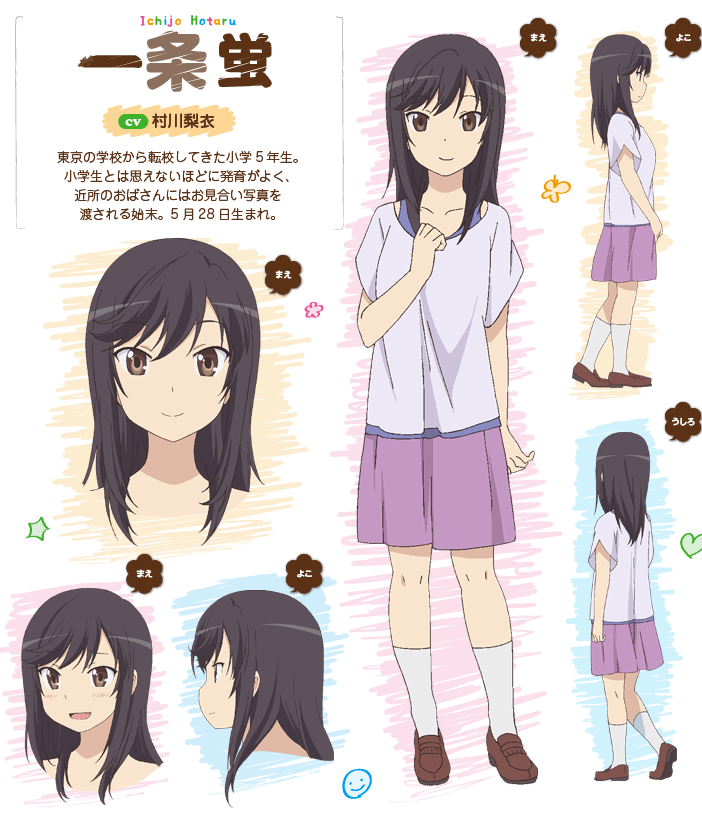 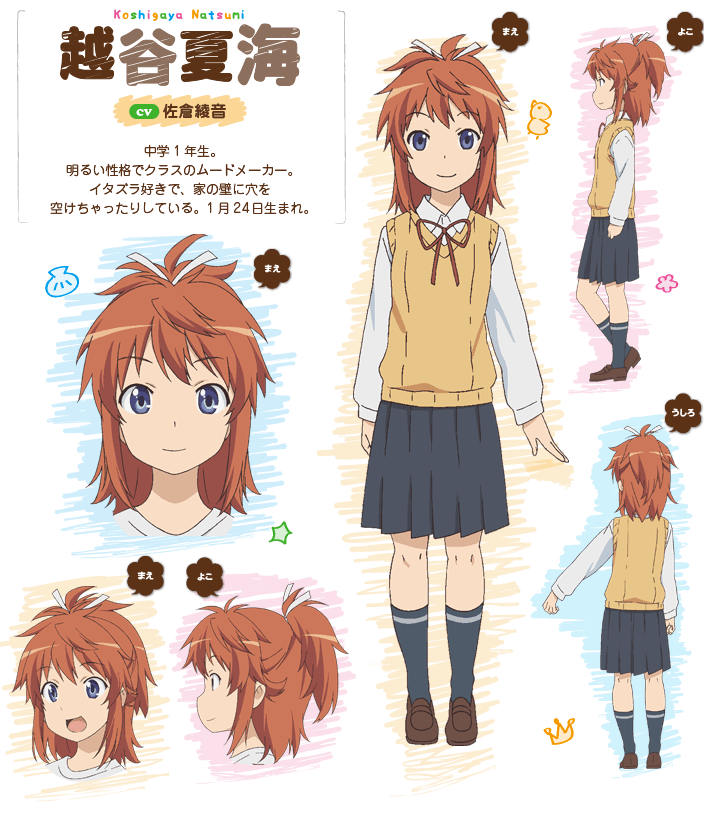 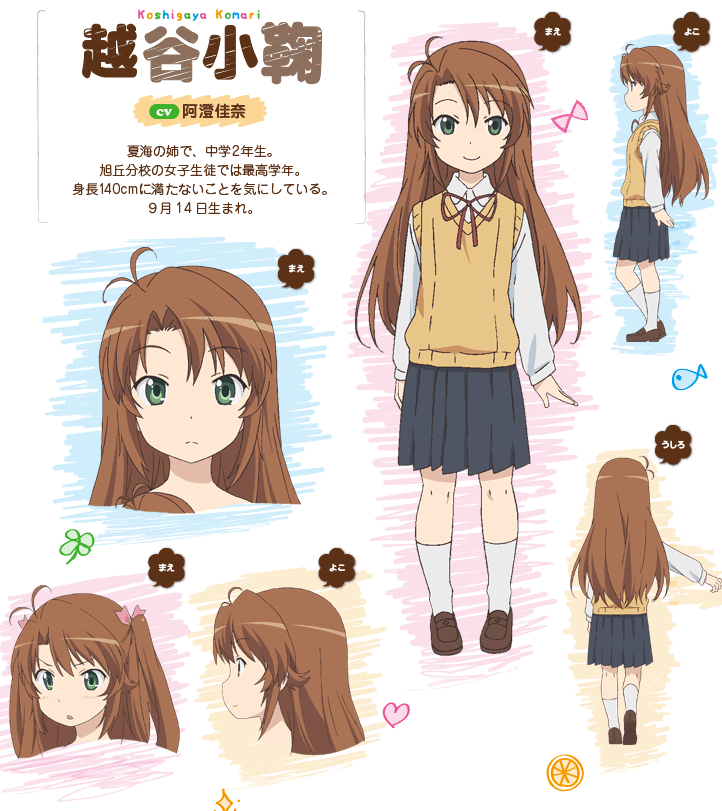 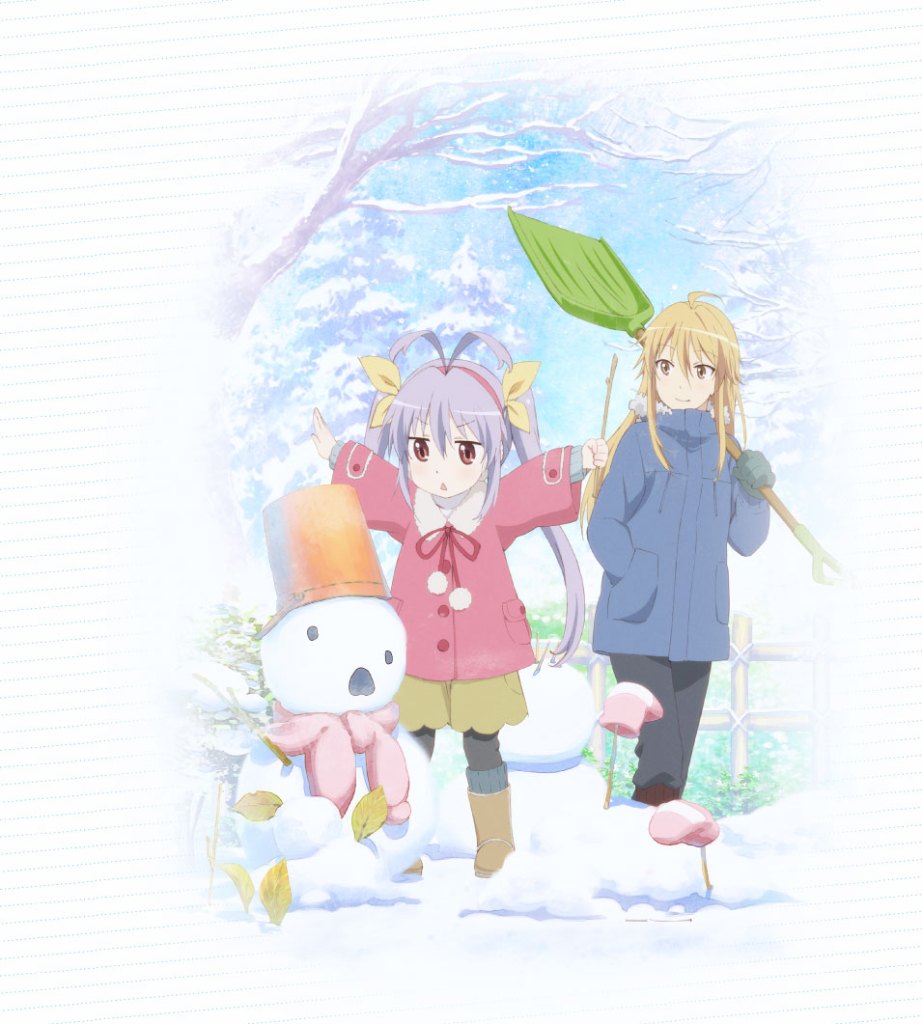 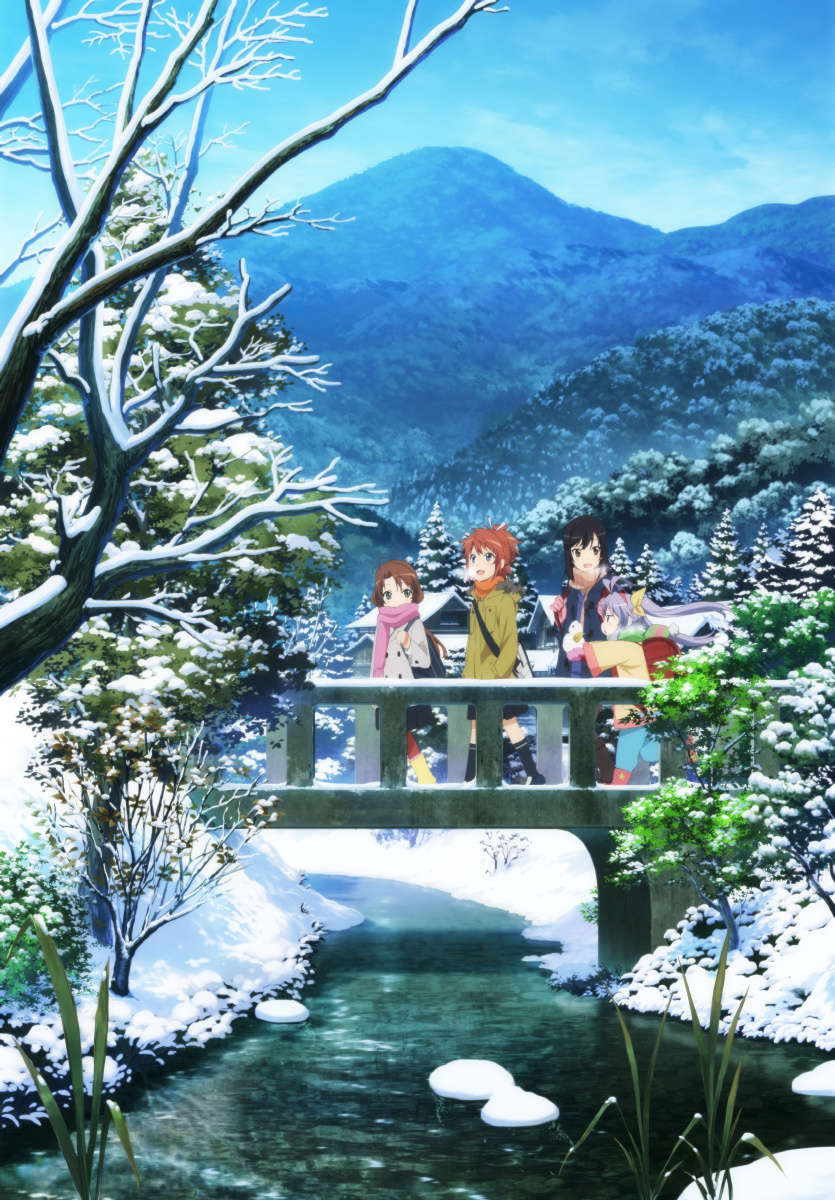