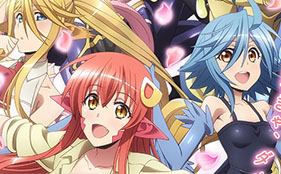 If you only watch one anime this season, for the love of all that is glorious, let it be this one. Never have monster girls been so sexy as they are in the OP of this season’s Monster Musume. The OP: “Saikousoku Fall in Love” by Miia (Sora Amamiya), Papi (Ari Ozawa), Centorea (Natsuki Aikawa), Suu (Mayuka Nomura), Mero (Haruka Yamazaki), Rachnera (Sakura Nakamura) is a great track in its own right, and is done by the voice cast of the anime. But the visuals steal the show. Featuring a broad cast of gorgeous monster girls, and starting off with them in bridal dresses that’ll make your jaw drop – this animation sequence is unmissable.

Excuse the time it took to run this article, I had to wipe the unspeakable mixture of bodily fluids off my screen. If the OP wasn’t enough for you, the ED will surely win you over. “Hey! Smith!!” by Sumisu (Yuu Kobayashi) and MON [Zombina (Rei Mochizuki), Manako (Momo Asakura), Tionishia (Yurika Kubo), Doppel (Saori Oonishi)] is the track that plays during this showcase of all the girls in their bare minimums and my is in enticing. Before the end of this show, I guarantee you will have a waifu. Select yours from the ones below!

The series premiered on Wednesday, July 8 at 12:30 a.m. on Tokyo MX TV, Sun TV, KBS Kyoto, and AT-X. The series will then premiere on BS11 and Niconico.

In addition to this, a brand new poster visual for the upcoming anime adaptation of Okayado’s Monster Musume (Everyday Life with Monster Girls) manga series has been revealed in the August issue of popular Japanese magazine NyanType: 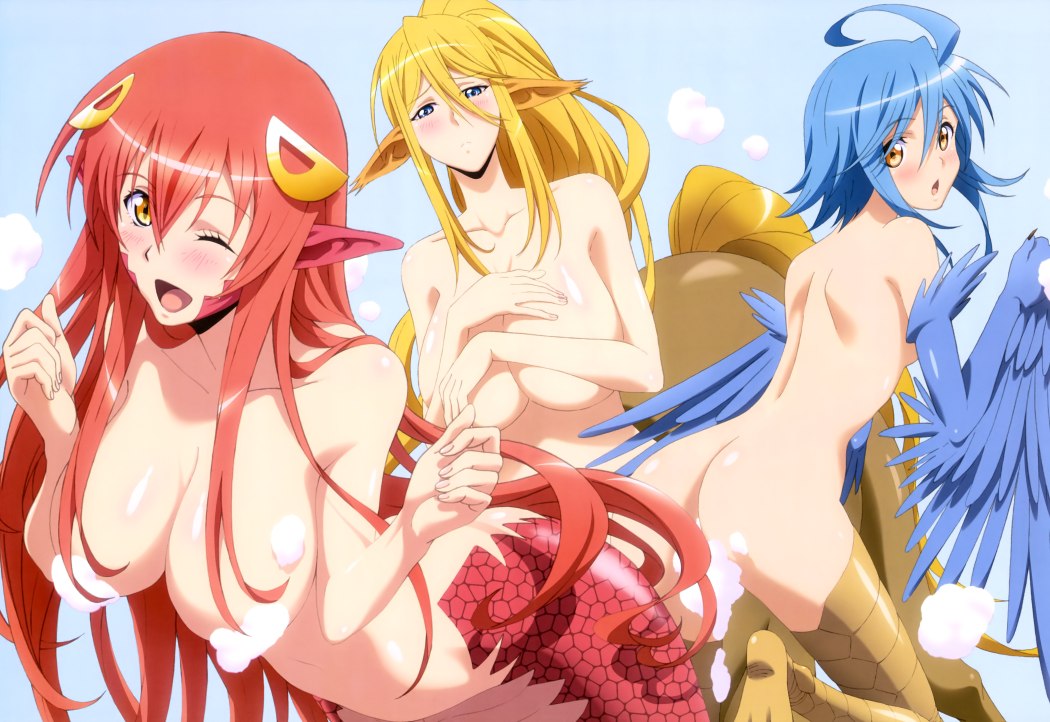 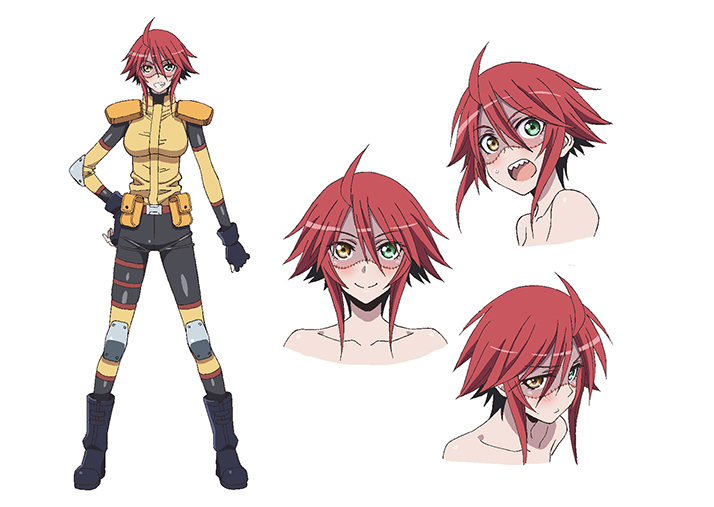 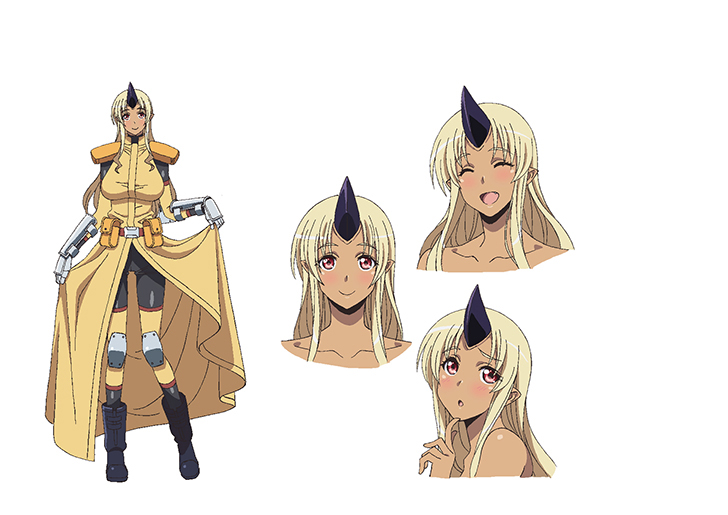 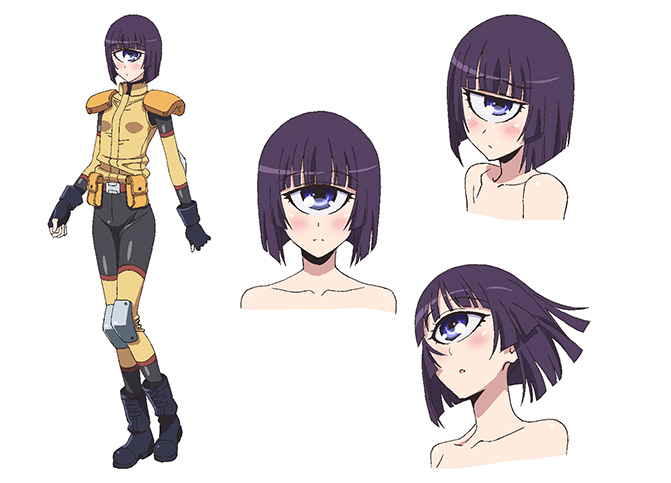 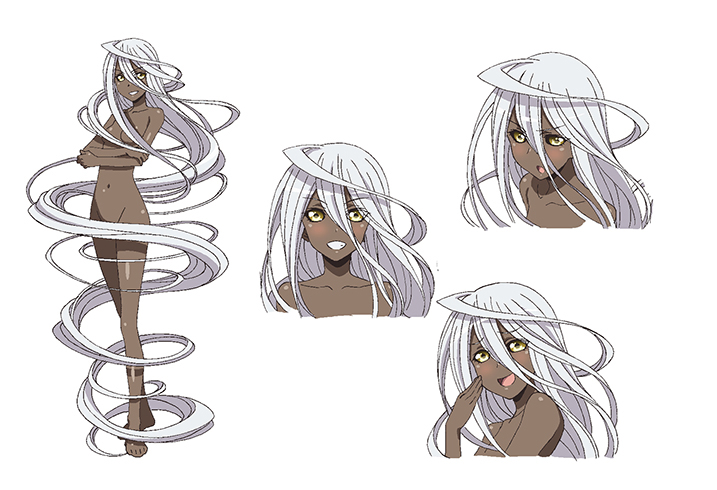 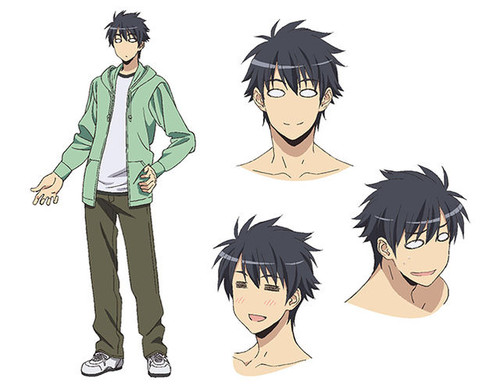 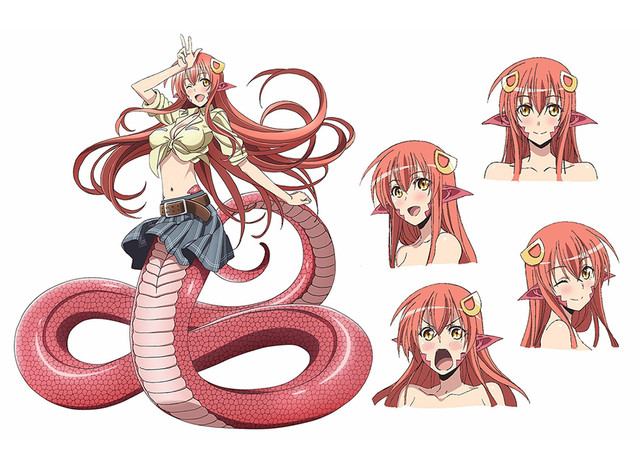 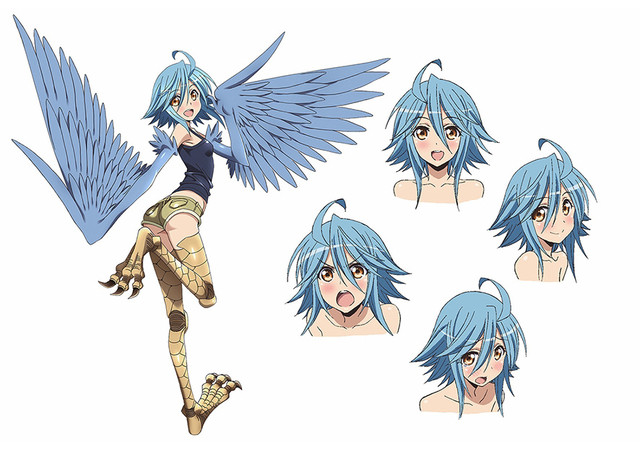 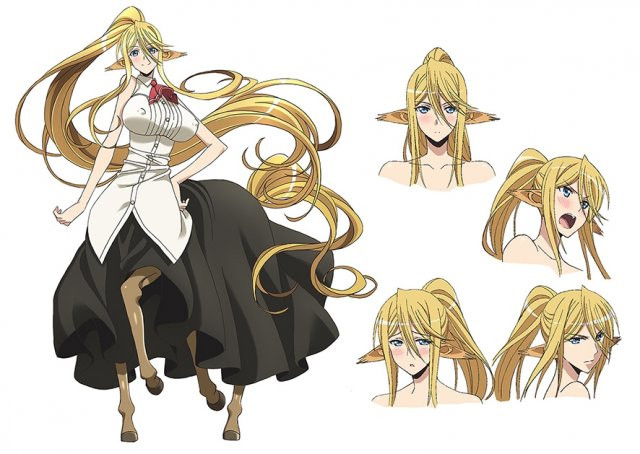 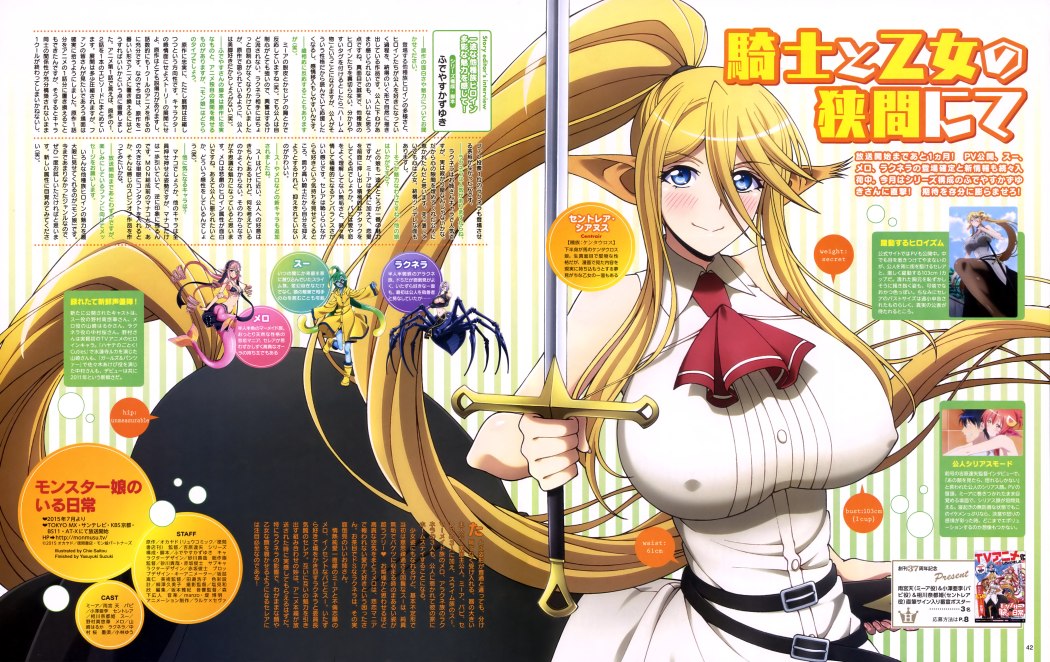 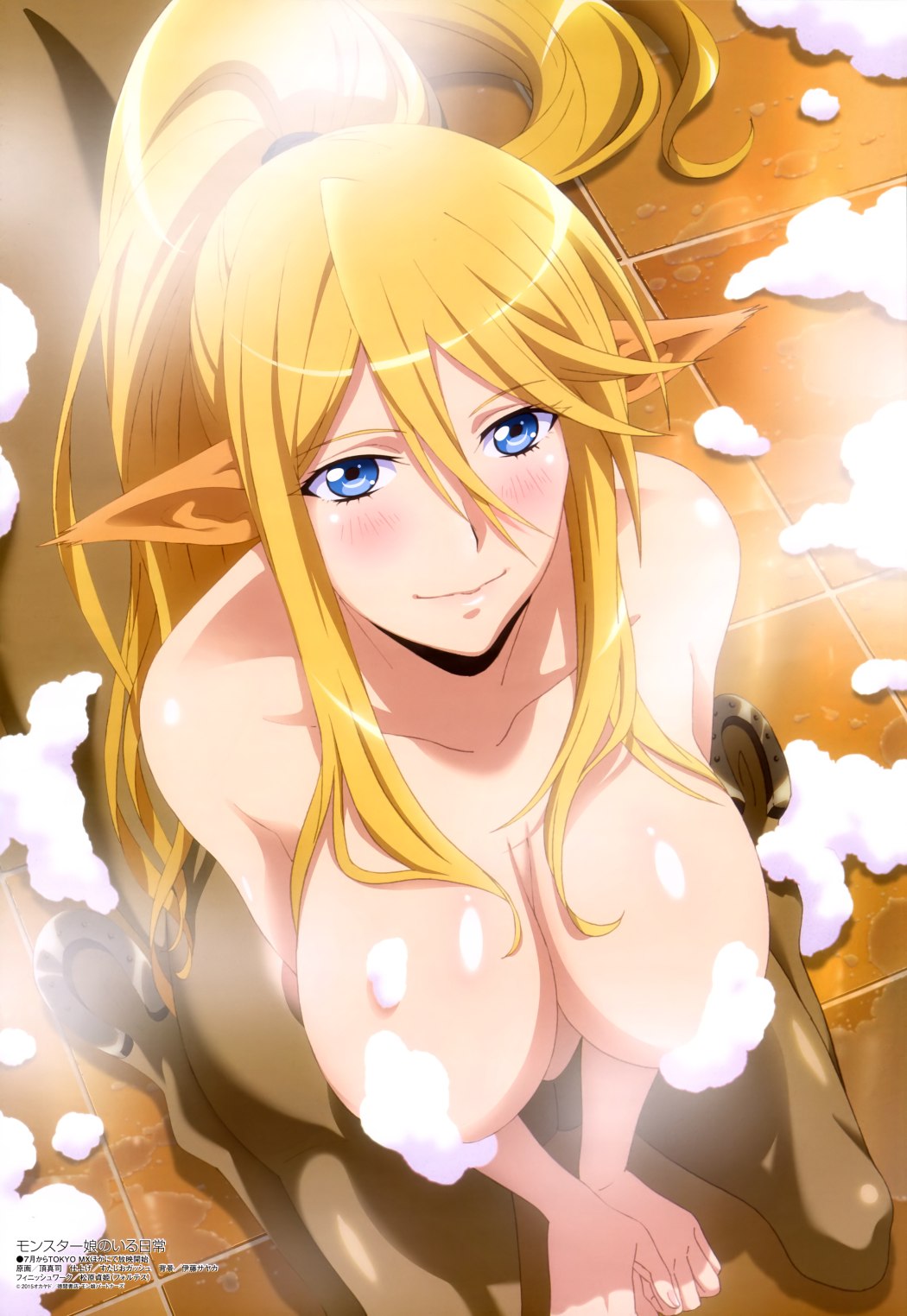 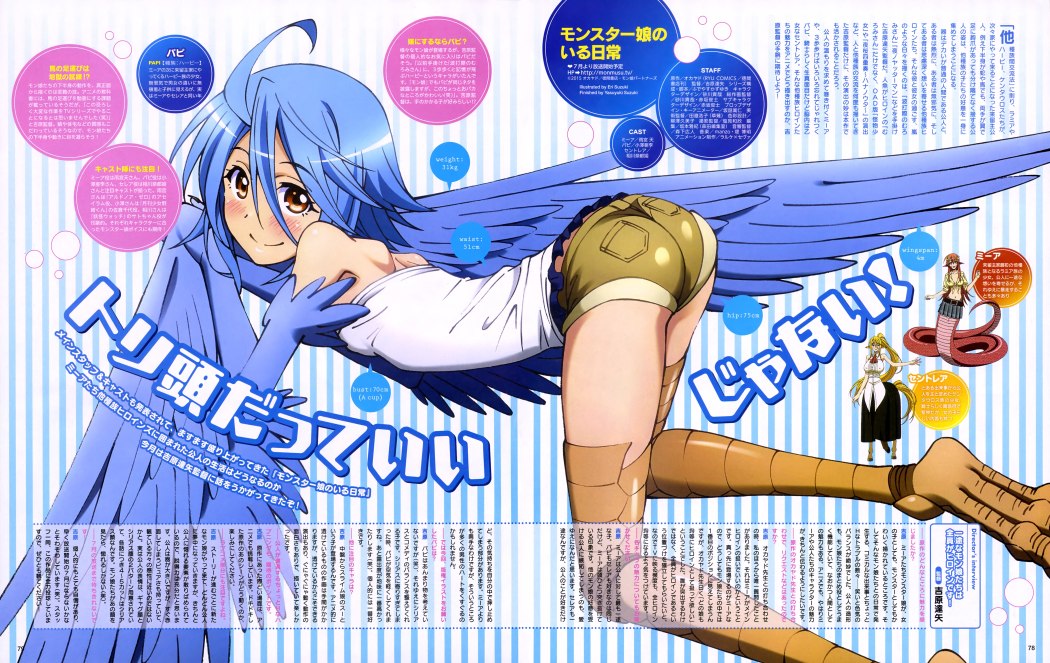 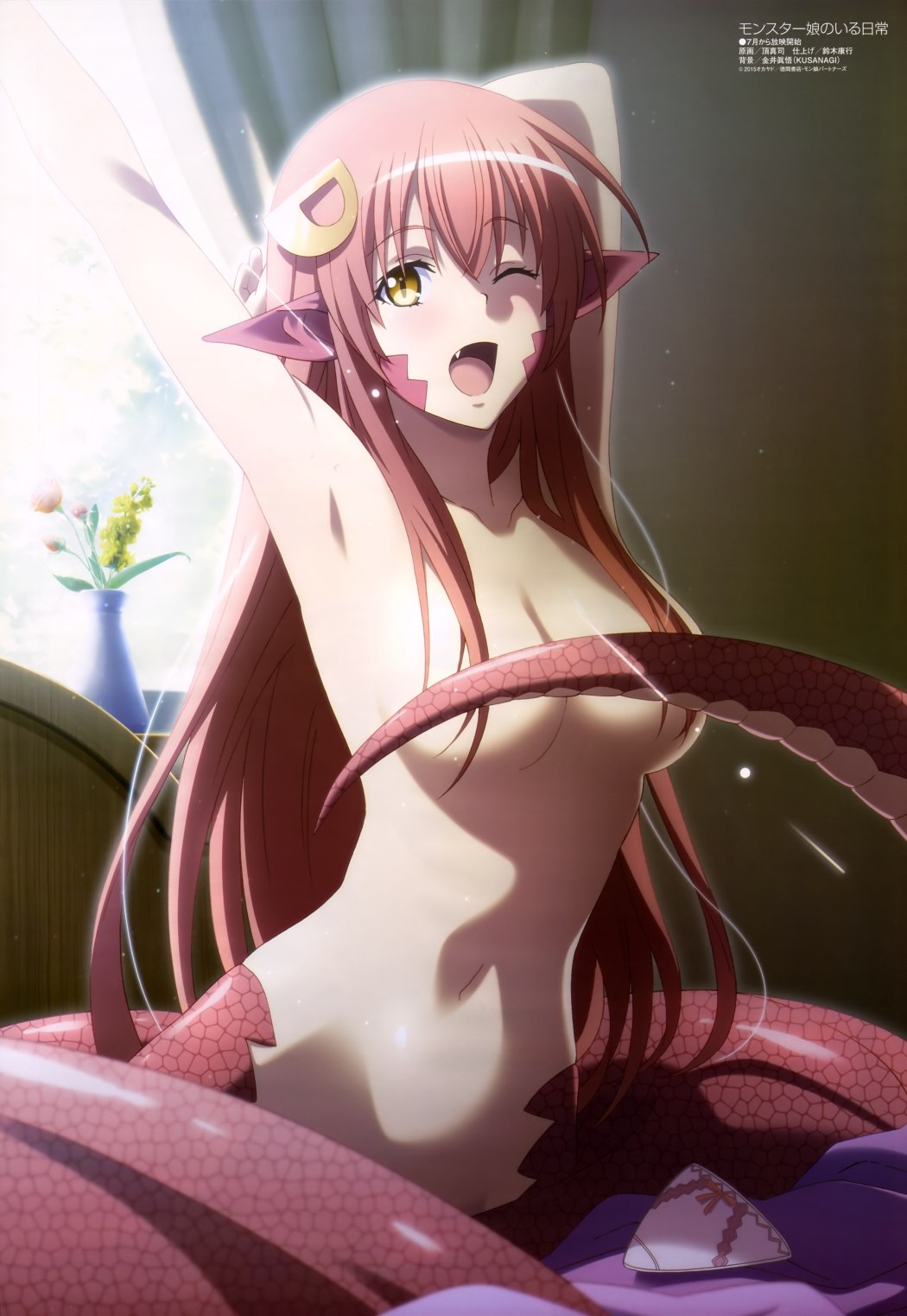 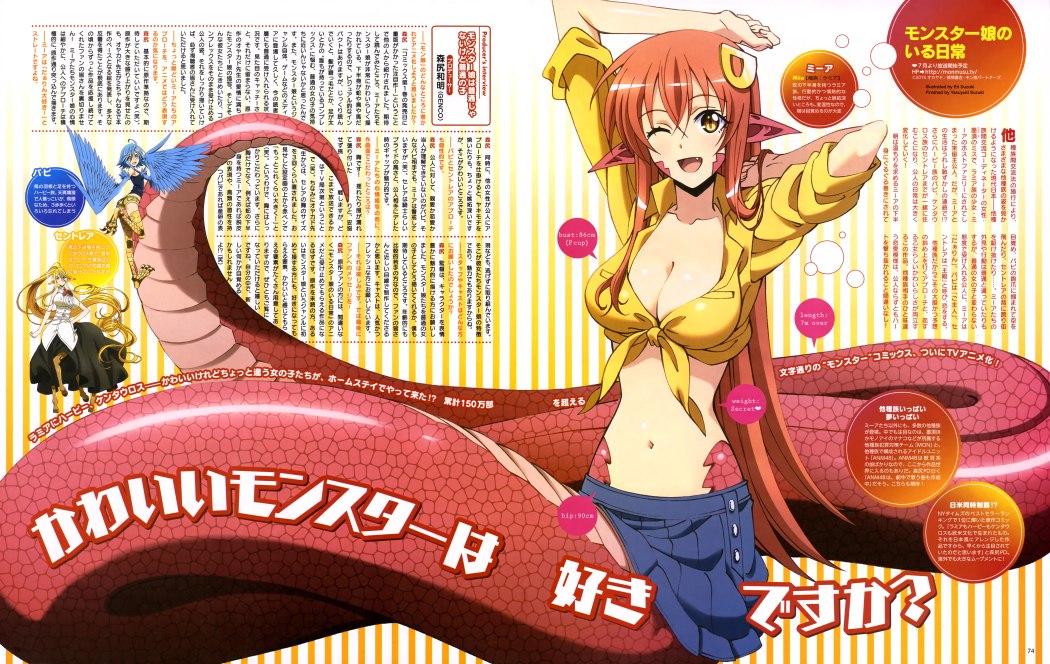 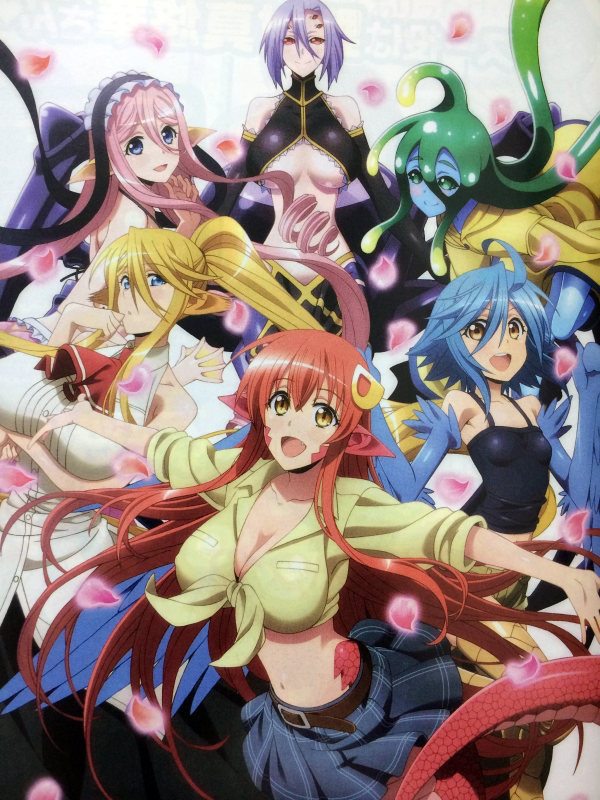