It has been revealed that Noragami will receive two new OVAs which will be bundled with the 15th and 16th manga volumes on November 17, 2015 and March 17, 2016. The first will feature the chapter, Nijikan no Teikei ni So Koto (Following A Stereotypical Two Hours), from the spin-off series Noragami: Shuuishuu. The second will be based on the 41st chapter of the manga, where the main characters pay a visit to Capyper Land. Previously, a 2-episode OVA was released in 2014. The first episode adapted the 25th chapter of the manga, and the second episode adapted the cherry blossom-viewing arc. 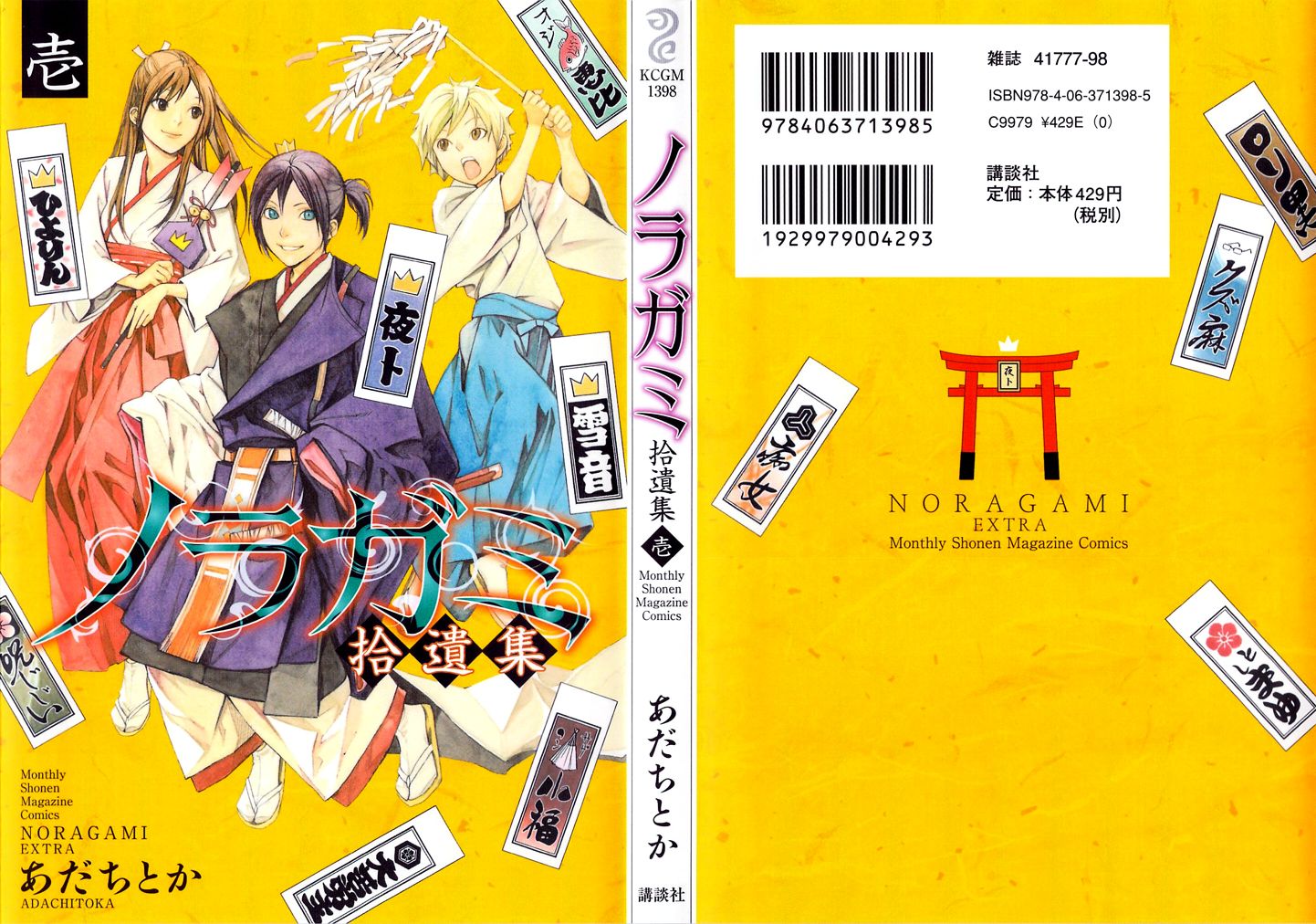 In addition to this, the official website revealed that a second TV anime season of Adachitoka’s Noragami manga has been green-lit. It was also announced that the first season will be re-broadcasted on BS Fuji starting April 5th, along with screening events in Tokyo and Osaka and an exhibition at Animate Ikebukuro.