The official website for the second TV anime season of Adachitoka’s Noragami manga has announced that Hisako Tojo and Takanori Hoshino will join the cast as Aiha and Kugaha, respectively. The website also revealed designs for the two characters. 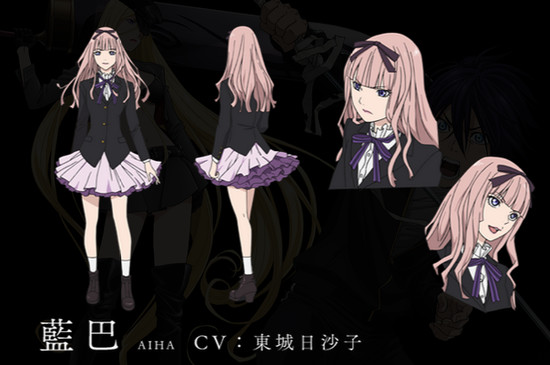 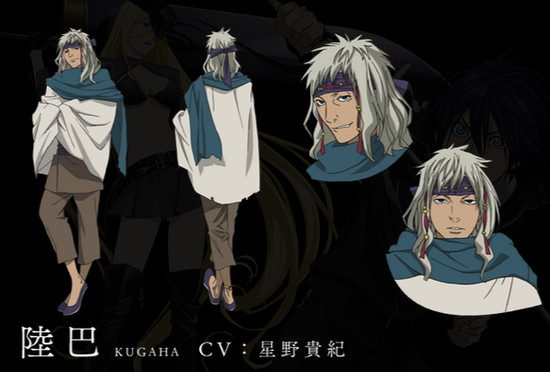