The official website for the Uta no Prince-Sama anime adaptation has announced that a fourth season of the series has been green-lit. Not much information, such as the release date, cast, staff, and story, were given but expect more details on this new UtaPri anime to be made in the future.

The final episode of the third season titled Uta no Prince Sama Revolutions, ended last month with the messages “To Be Continued…” and “See You Next Season.” 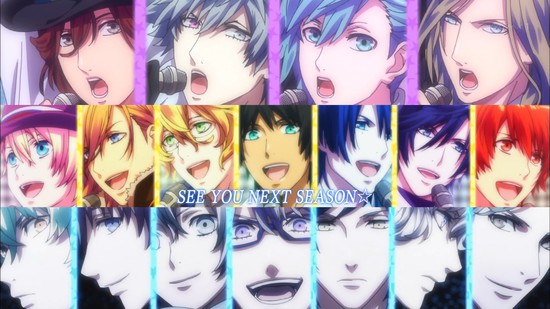 The main cast for the third season: