The main staff for the new series were also announced, including: 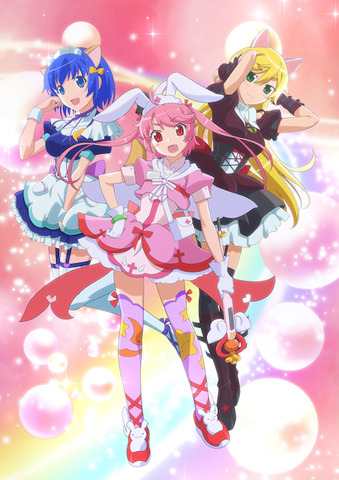