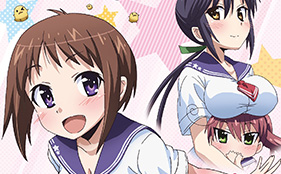 The wraparound jacket on the regular edition ninth volume of Yumi Nakata’s Oku-Sama ga Seito Kaichou! (My Wife Is the Student Council President!) manga has announced that the series will be receive a second anime season. More information regarding the second season will be revealed at a later date. 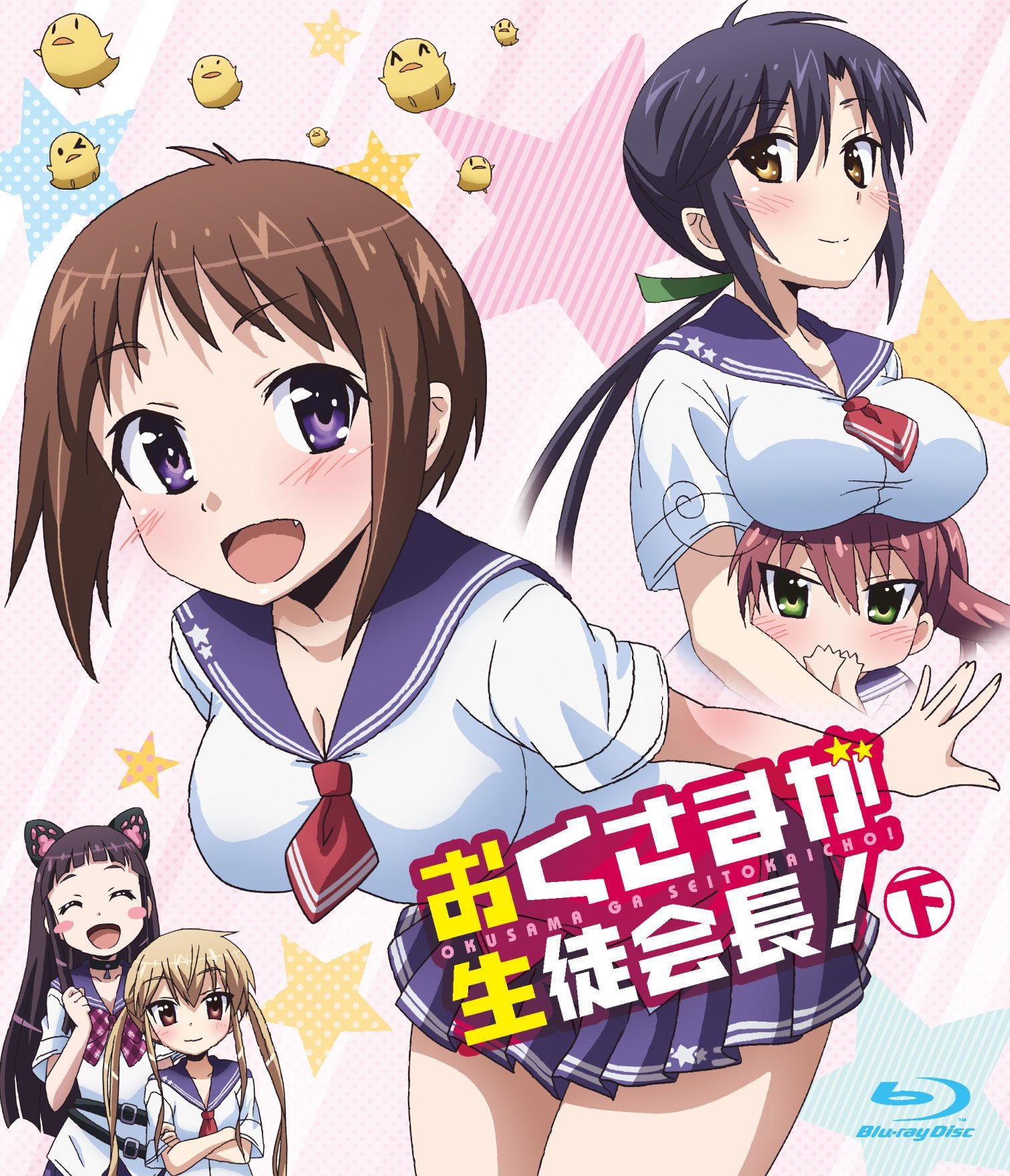 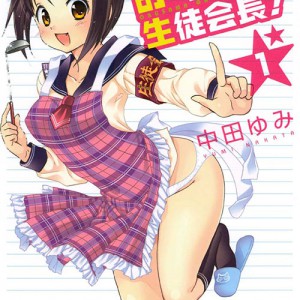 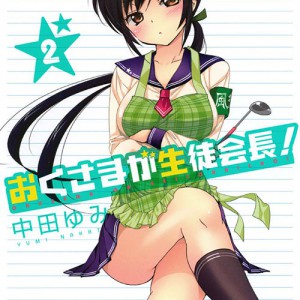 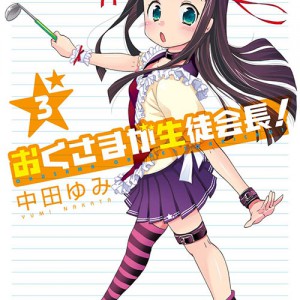 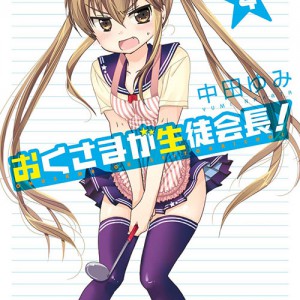 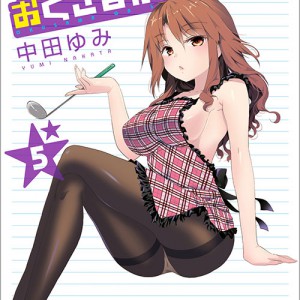 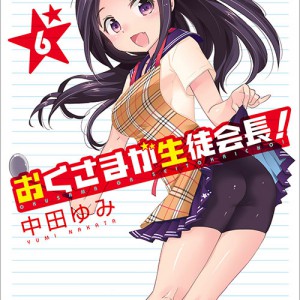