The [email protected], one of the most popular rhythm idol games in Japan, announced in 2013 that a new game for Playstation 4 was in the works. Famitsu, a popular japanese video game magazine recently confirmed details of the game and the title in their latest issue. The magazine confirmed in their article that the game was to be called The Idolmaster: Platinum Stars and included an interview with Youzou Sakagami, the producer of the [email protected] franchise. While there are not any more leaks at the moment, a live stream including more details on the game is to be held this week on Niconico douga. The game is set to release in Japan in 2016. 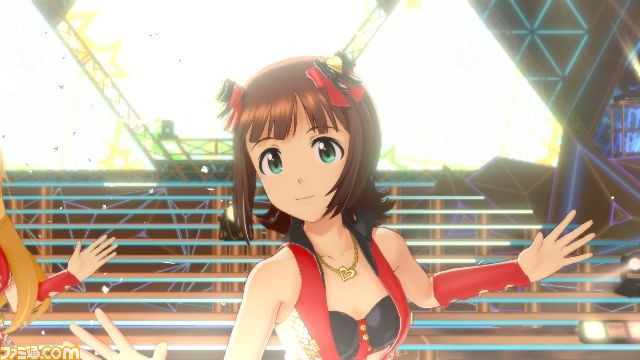 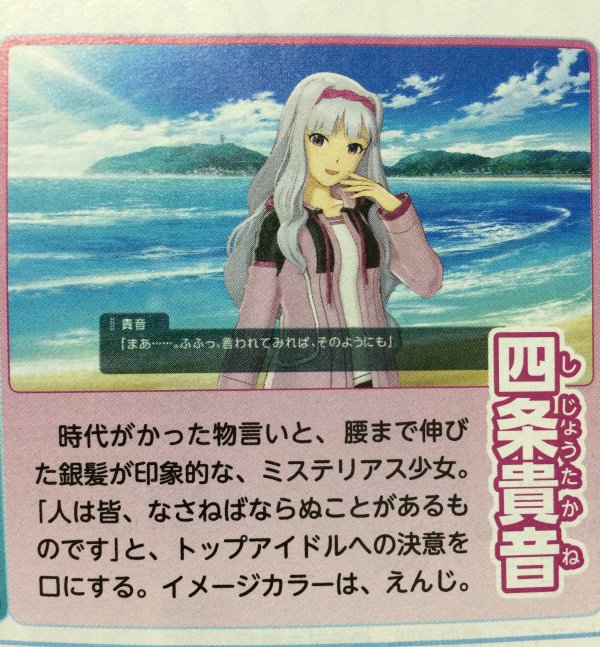 In the meantime, two new scans have been leaked, including the original 765 idols. 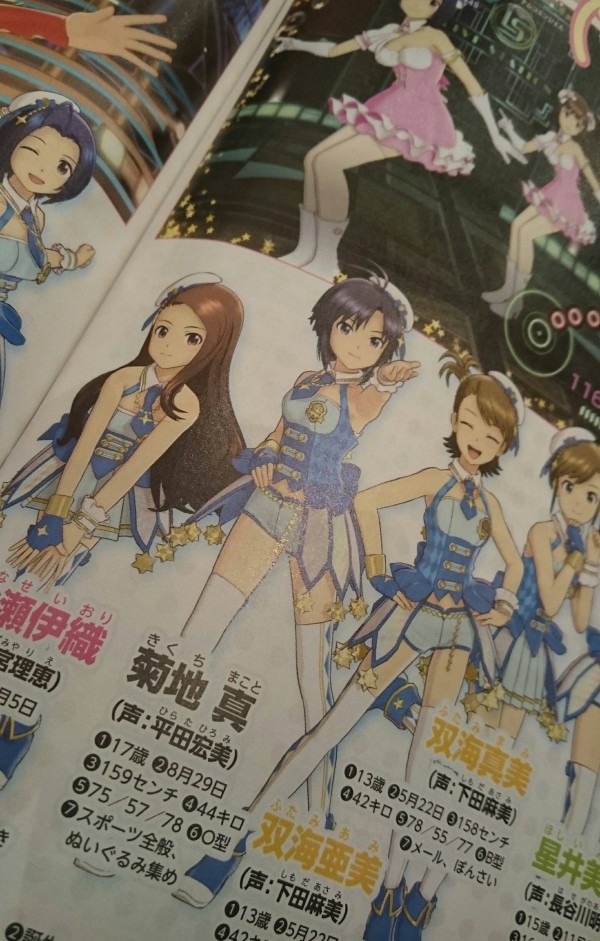 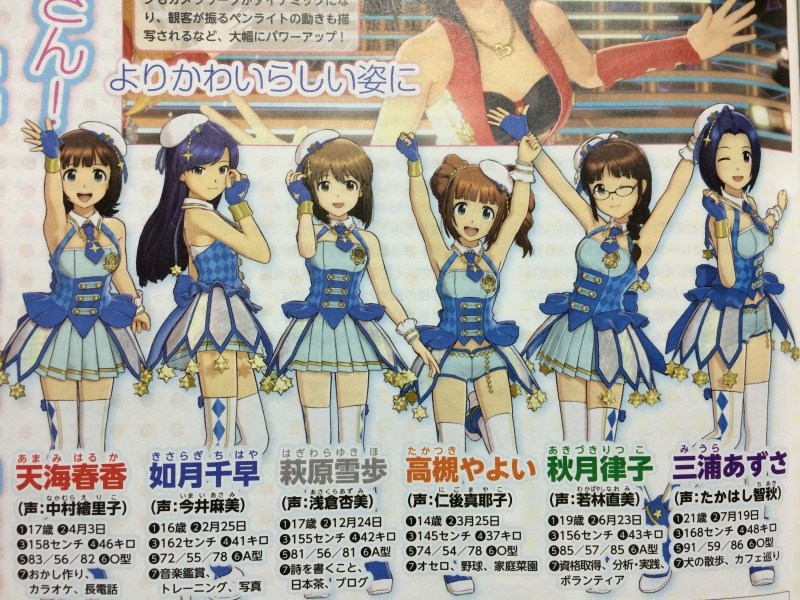 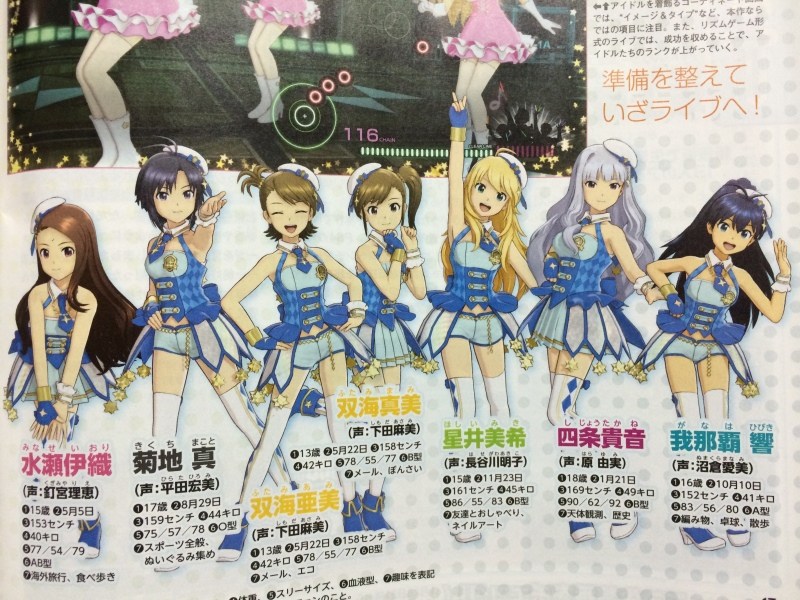