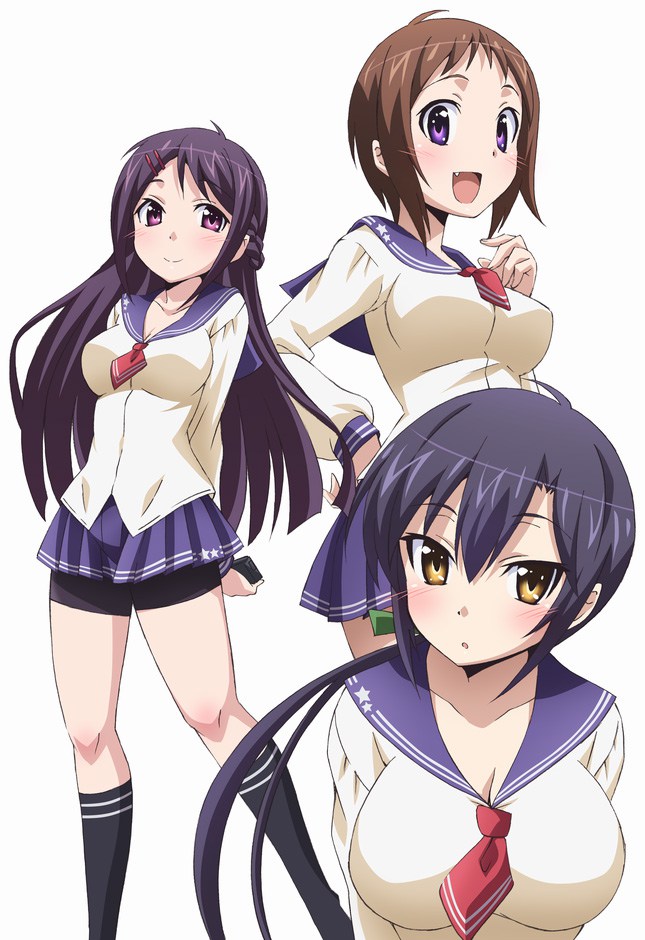 The first season of the anime will be streamed on Niconico and will also be rebroadcasted on AT-X this Summer.

The main cast of the first season includes:

Here is the announcement video for the second season:

The second season of the Okusama ga Seito Kaichou! anime is currently in production. Further information about the series will be revealed in the upcoming months.