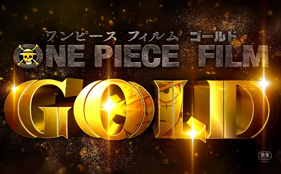 A new teaser for the upcoming One Piece Gold anime movie has been released on YouTube on December 15th.

This new One Piece movie will be the 13th coming out, it will be airing this summer on July 23rd, 2016. Eiichiro Oda, the original creator of the One Piece manga and anime will obviously be the executive producer. The film will be directed by Hiroaki Miyamoto, who directed the One Piece TV anime from episode 352 to 679 and was the assistant director for One Piece: Baron Omatsuri and the Secret Island. The script will be written by Tsutomu Kuroiwa, screenwriter of the Black Butler live action, the Samurai Sensei drama series and Strawberry Night. This will his first anime-related work.

The 12th movie, One Piece Film Z, was released three years ago at the time this post is written, it was one of the most popular anime movie that ever existed. 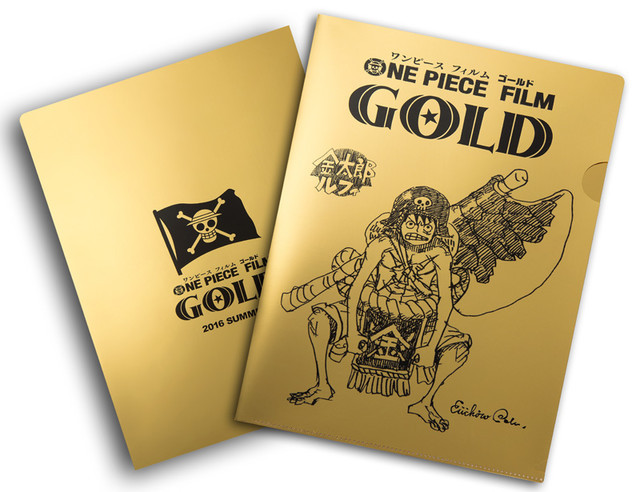 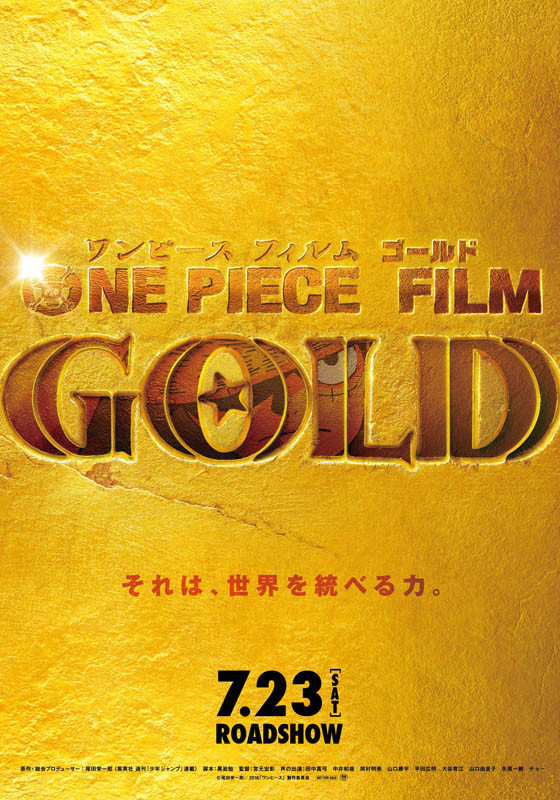