The official website of anime adaptation of ONE’s Mob Psycho 100 manga has announced that the upcoming TV anime will start its debut on July 12th. Additionally, a new visual and character designs were also revealed. 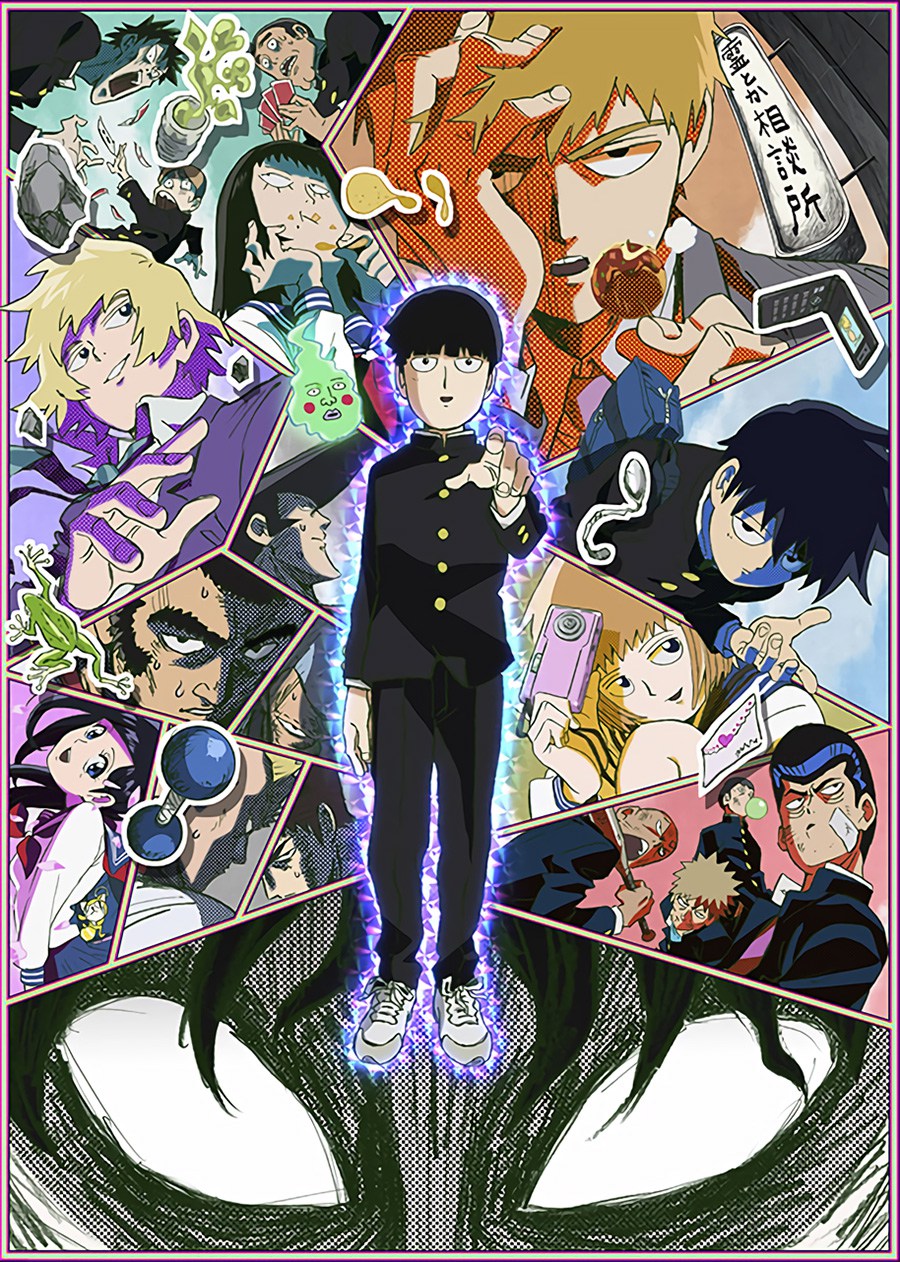 Updated character designs have been revealed for the anime’s main cast:

Mob Psycho 100 is a comedic action web manga written and illustrated by ONE. The series began in early 2012 being published in Shogakukan’s Weekly Shonen Sunday Web Comics. To date a total of 12 volumes have been published, with the 12th volume being released in June. ONE is also well known for his One Punch-Man manga, which recently was adapted into a TV anime.