It has been revealed by Japanese online manga retailer Manga-Oh that the upcoming 10th volume of ONE and Yuusuke Murata’s One Punch-Man manga will have a special edition bundled with an OVA. The volume will be shipped on December 4. 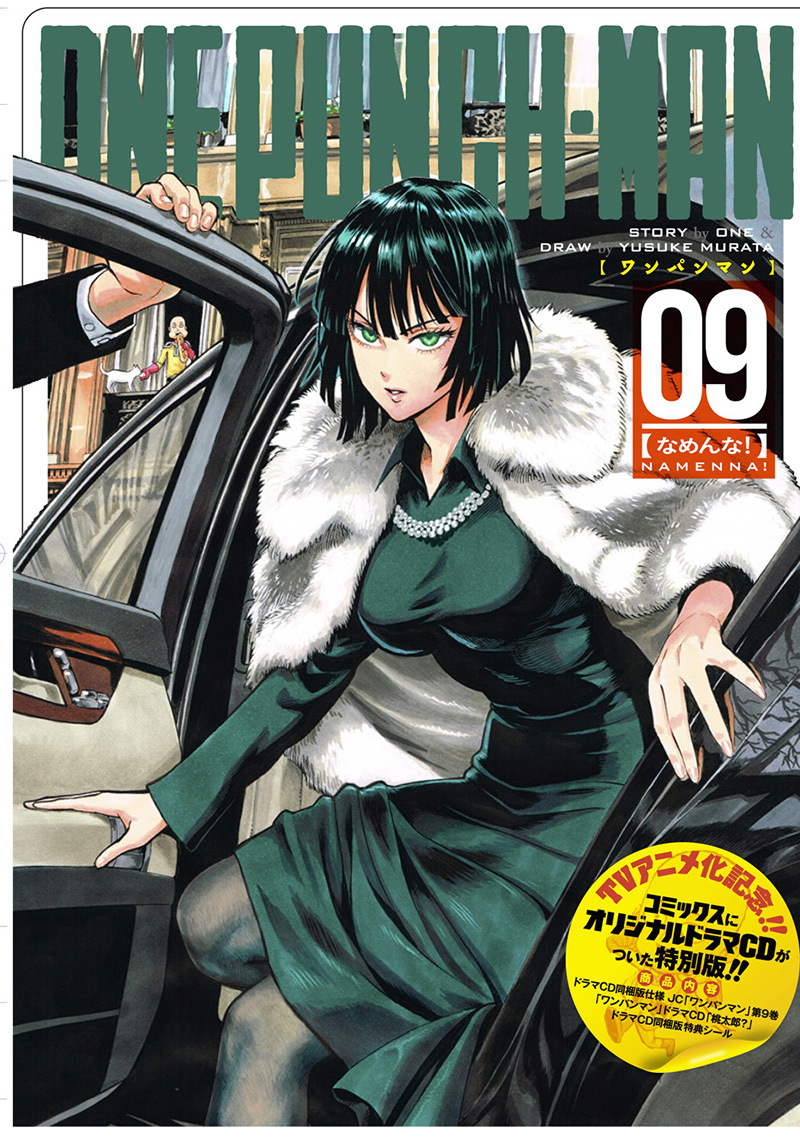