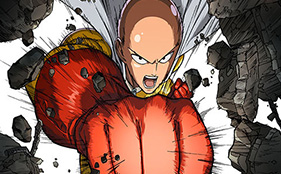 The official website of the anime adaptation of ONE and Yuusuke Murata’s One Punch-Man manga has revealed the first details about the Blu-ray releases of the anime. There will be a total of 6 volumes, containing 2 episodes each for total of 12 episodes. 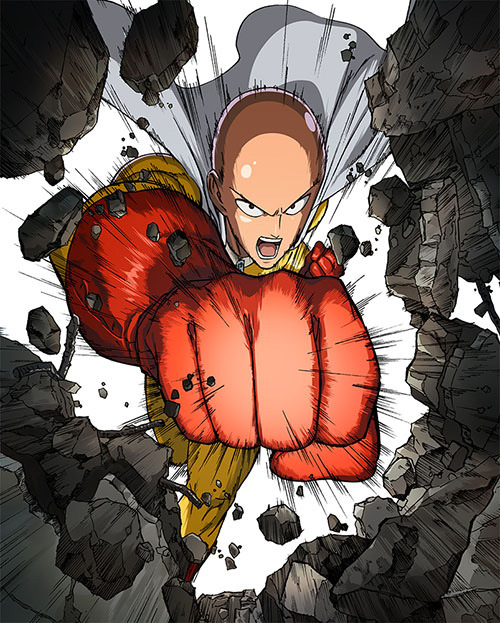