The official website for the anime adaptation of Kenya Suzuki’s comedy manga Oshiete! Galko-chan has revealed the main cast. The series will broadcast on Tokyo MX on January 8. The cast will also perform the opening theme song for the series which has yet to be given a title.

The staff was revealed earlier and include: 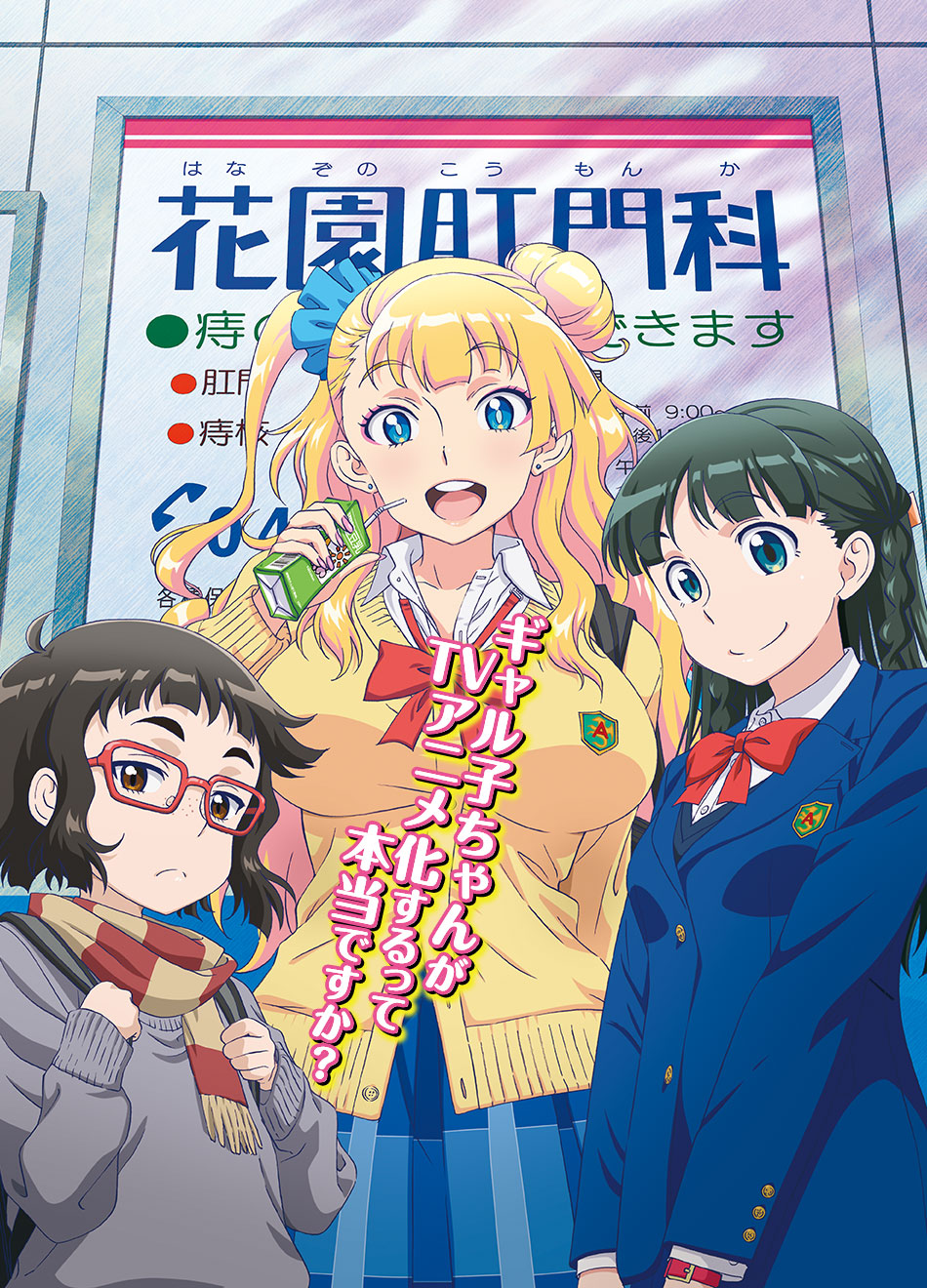