The official website of the  anime adaptation of Kugane Maruyama and So-bin’s Overlord light novel series has revealed a brand new visual for the upcoming compilation film. The visual itself is illustrated by So-bin. 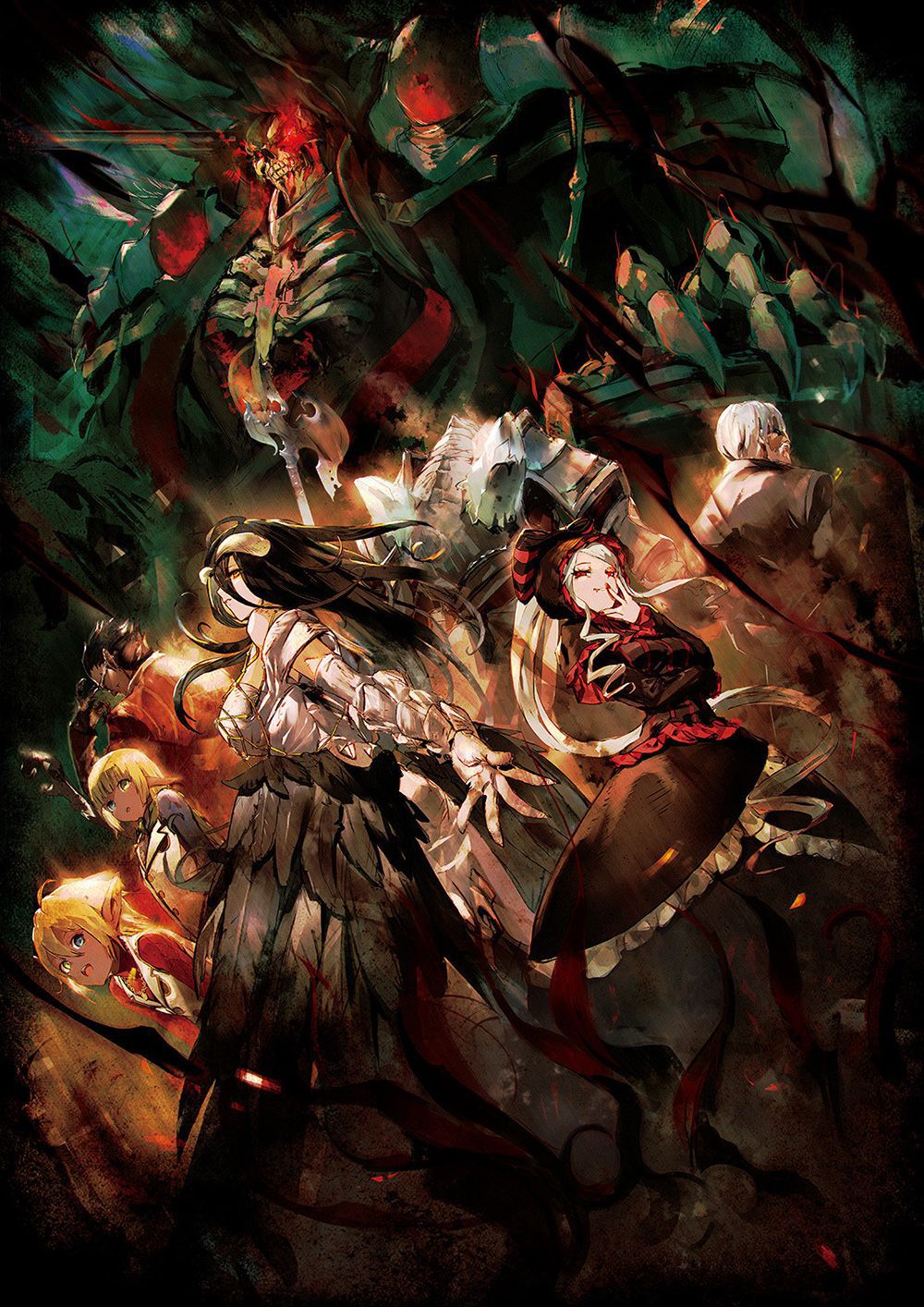 The light novel’s 11th volume revealed that a recap film of the 2015 anime series was in production. The volume also has a bundle that comes with a Blu-ray disc containing 30 minutes of new footage for the Overlord: Ple Ple Pleiades spin-off series. The original episodes of the short were bundled with the anime’s Blu-ray and DVD volumes.

The main anime cast and character designs consisted of: