The most recent promotion video has revealed the series will premiere on January 7th on TBS with Shouta Aoi singing the theme song, now titled “Peerless Stargate.”

The series will premiere on the TBS station on Thursday, January 7 at 1:46 a.m., and then run on the CBC, MBS, and BS-TBS channels. A special pre-broadcast talk show with Aoi, the director, and the producers will screen the first episode at Tokyo’s Theatre Shinjuku on December 29. The “Zessei Stargate” CD single will go on sale on February 3.

The Phantasy Star Online 2: The Animation series will have a completely original story separate from that of the MMORPG, and the story will follow PSO2 players “who may be near you” on Earth in the near future. 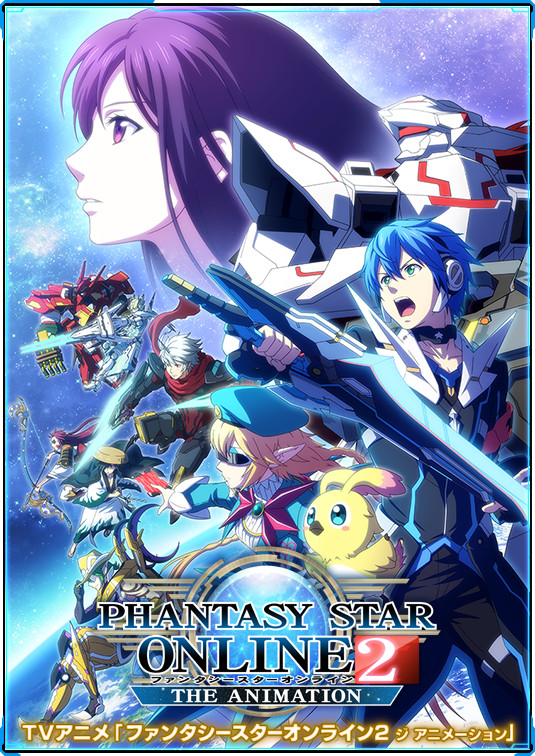 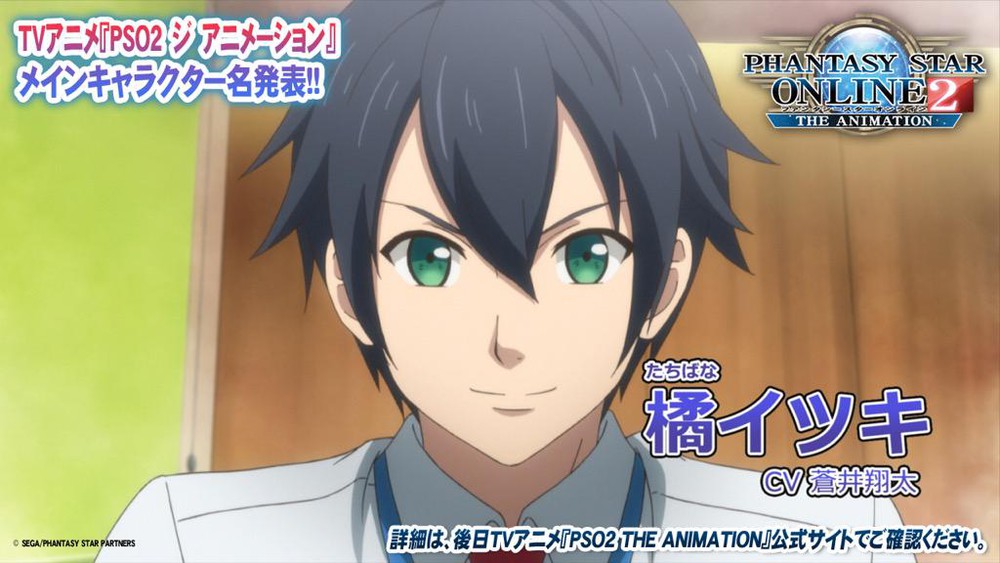 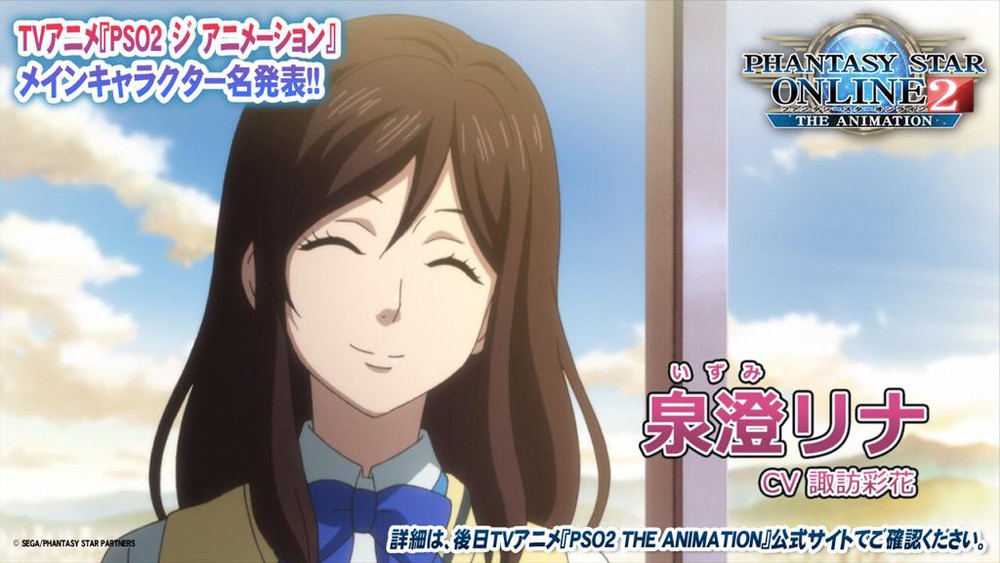 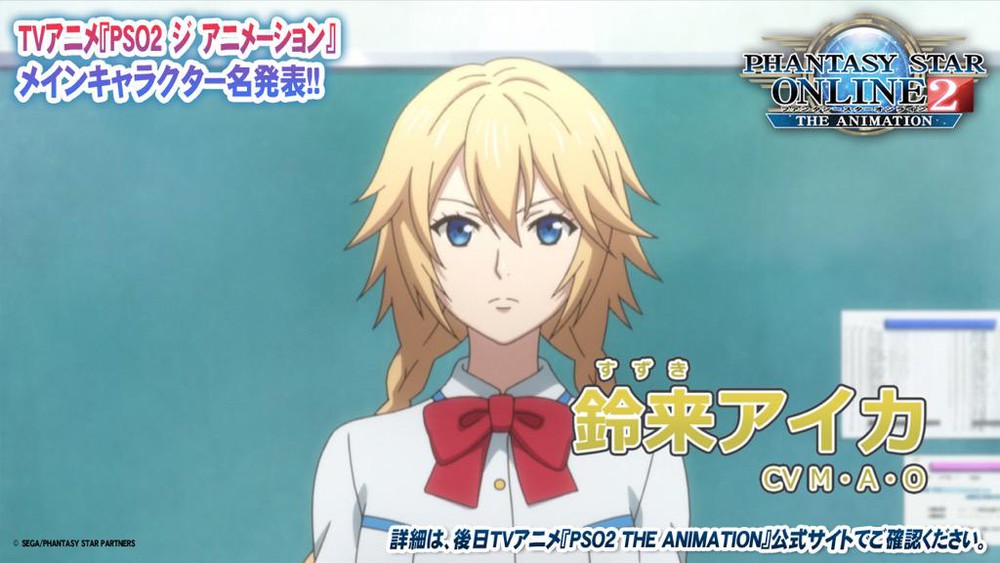 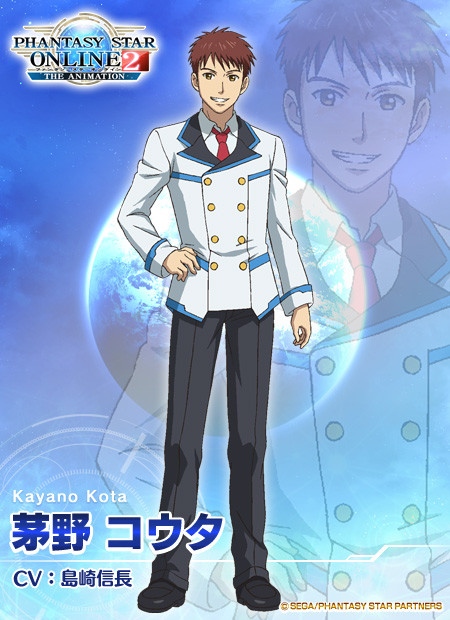 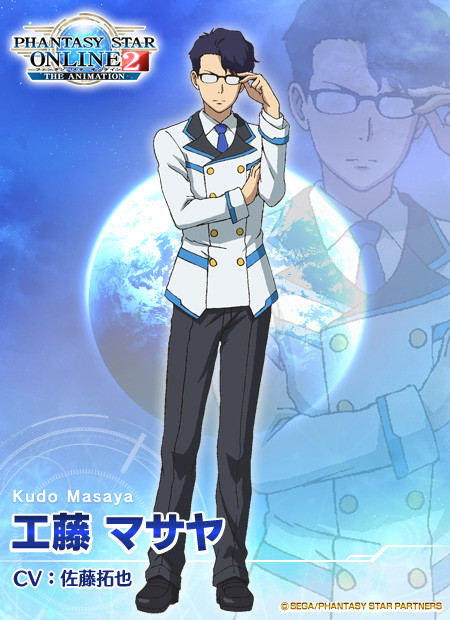 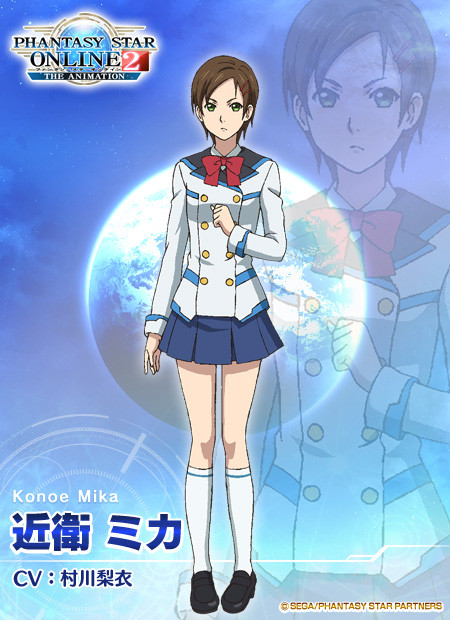 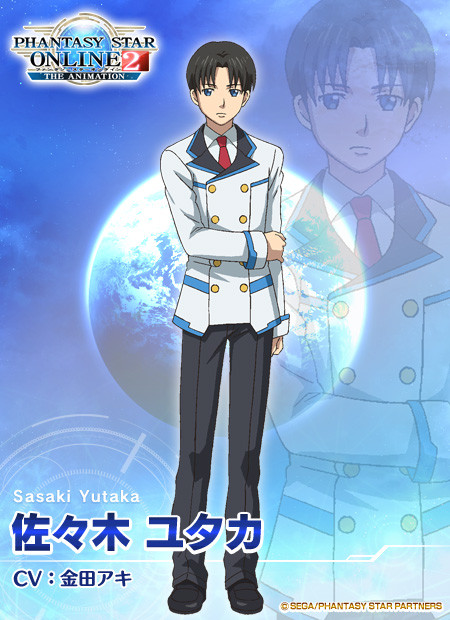 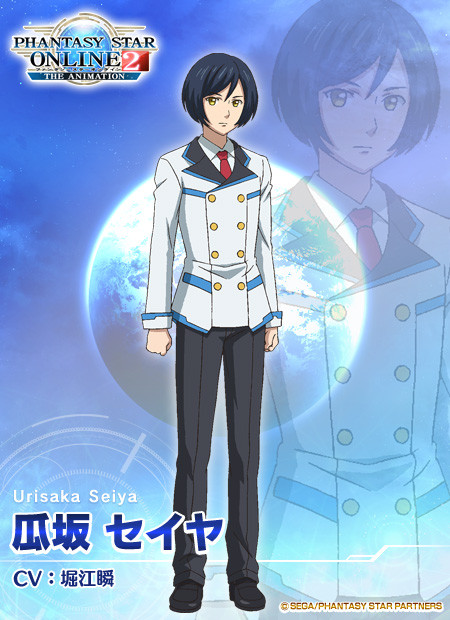 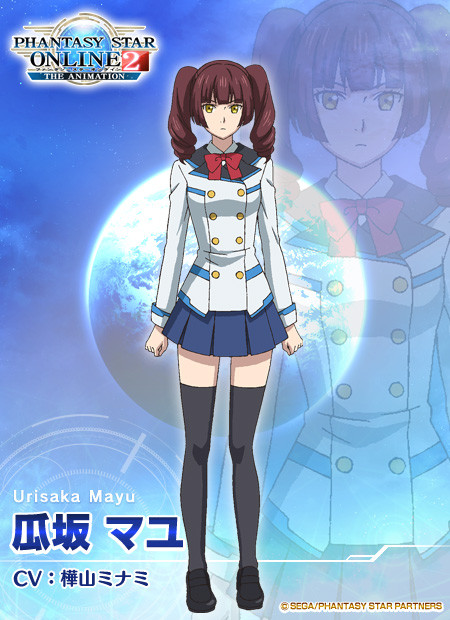 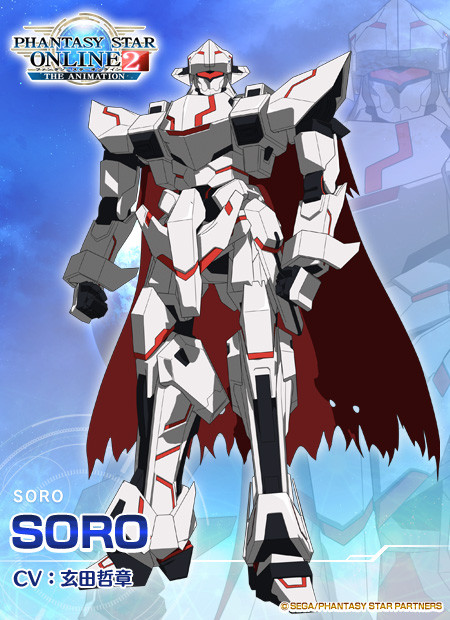 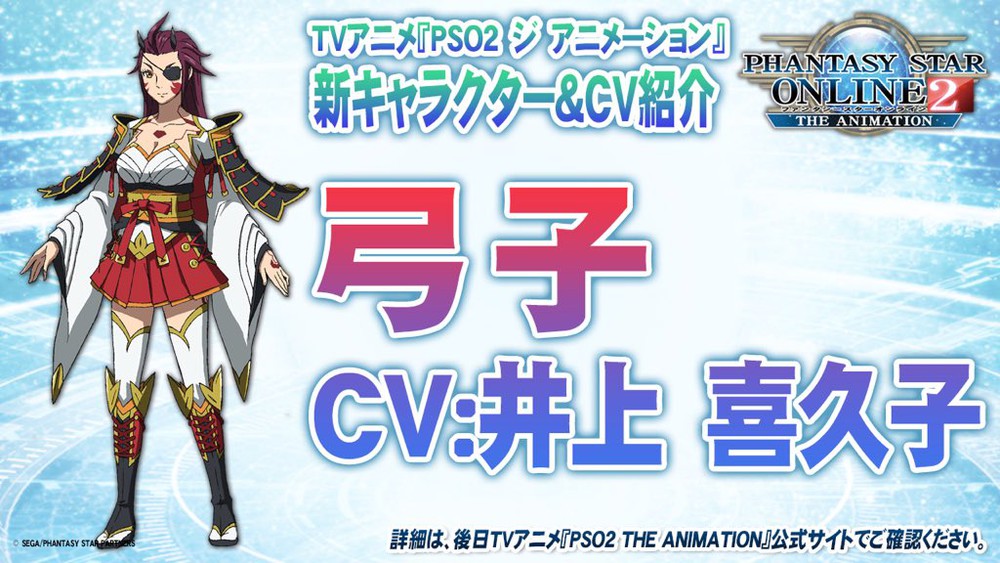 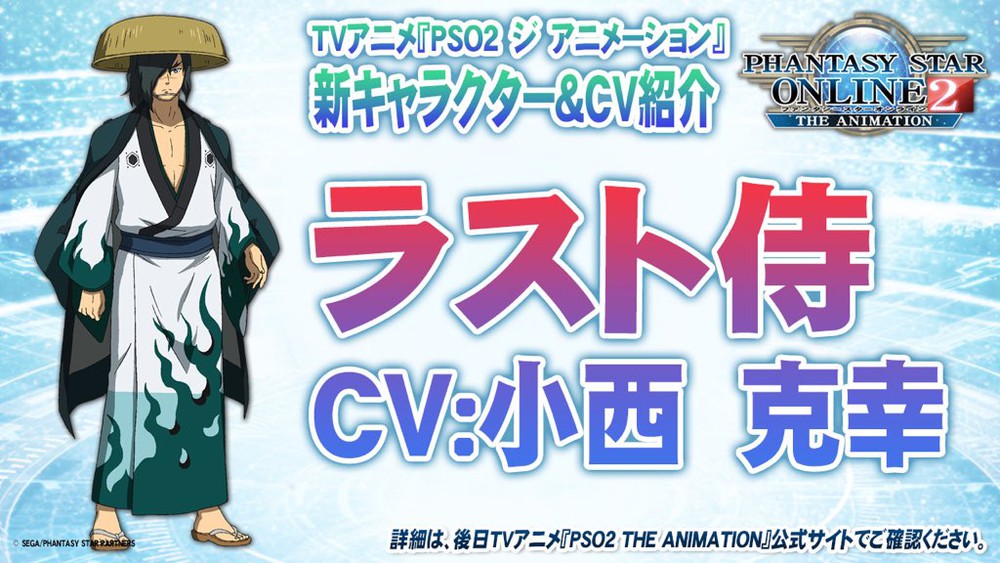 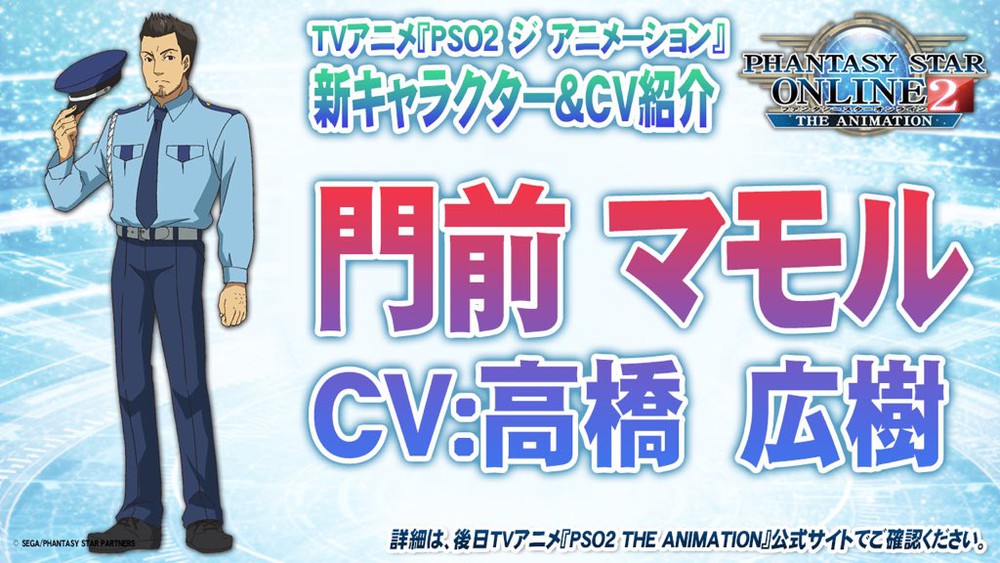 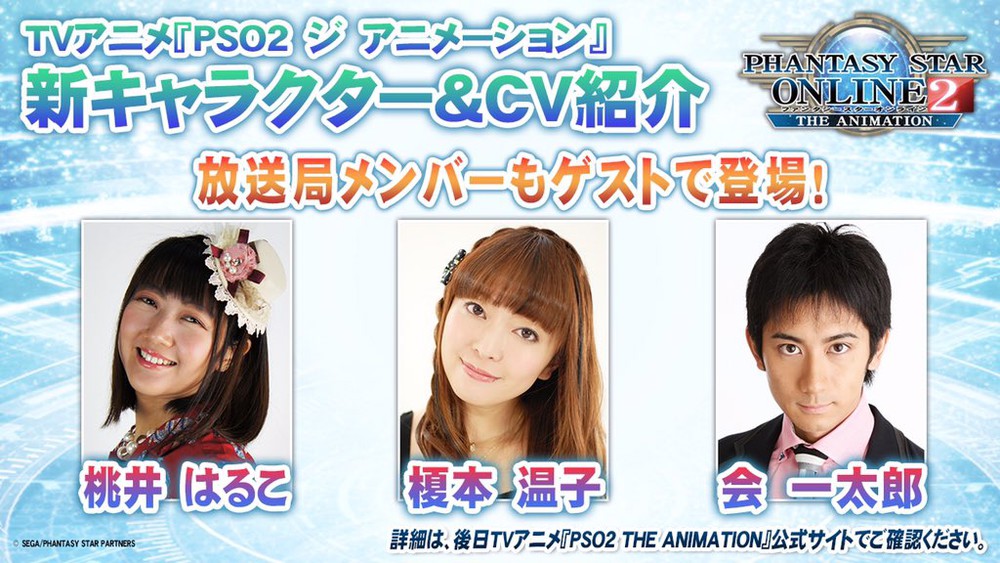 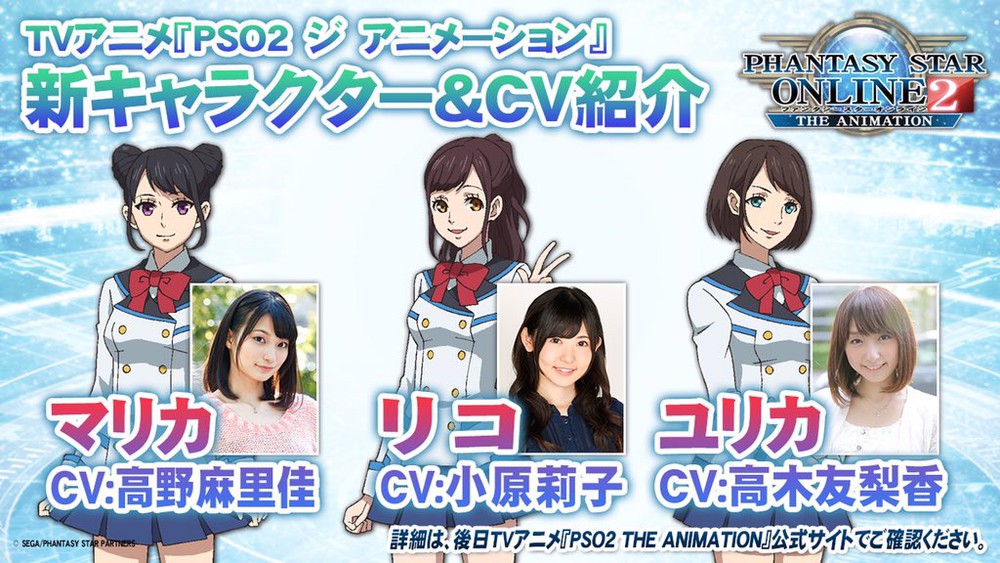 Phantasy Star Online 2: The Animation will air from January next year during the Winter 2015/2016 anime season, on TBS and BS-TBS. Further information about the series will be revealed in the near future.