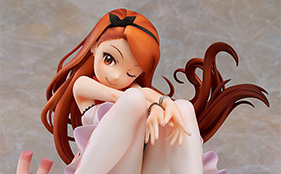 Yayoi, coming from a impoverished family and having to work as an idol to help support it, while Iori is known for her family’s wealth. Regardless, the two become very close. Both figures are 1/8 scale, and feature detailed paint jobs and beautiful molding. Both are set to be re-released in August of this year and are currently available for pre-order on Amiami. Yayoi is currently being sold for 6140 yen while Iori is 6000 yen. 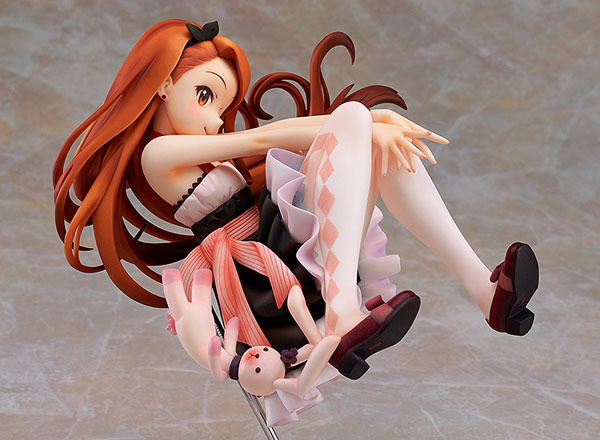 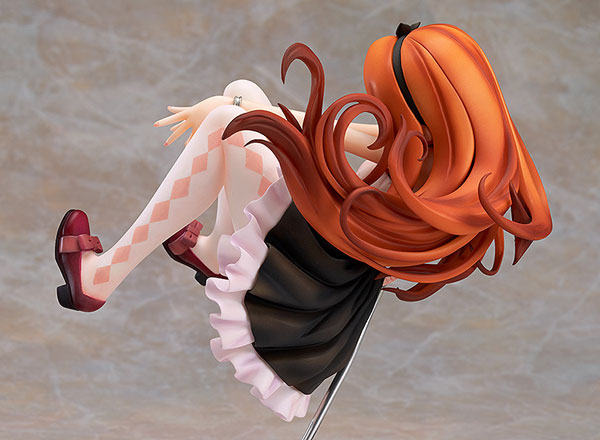 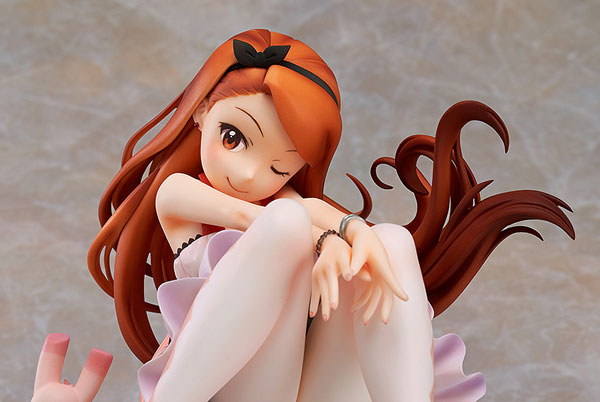 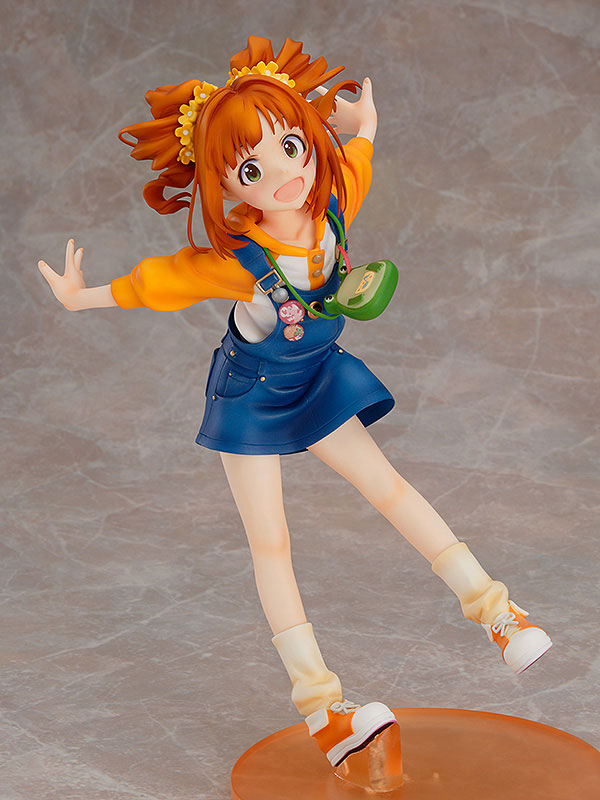 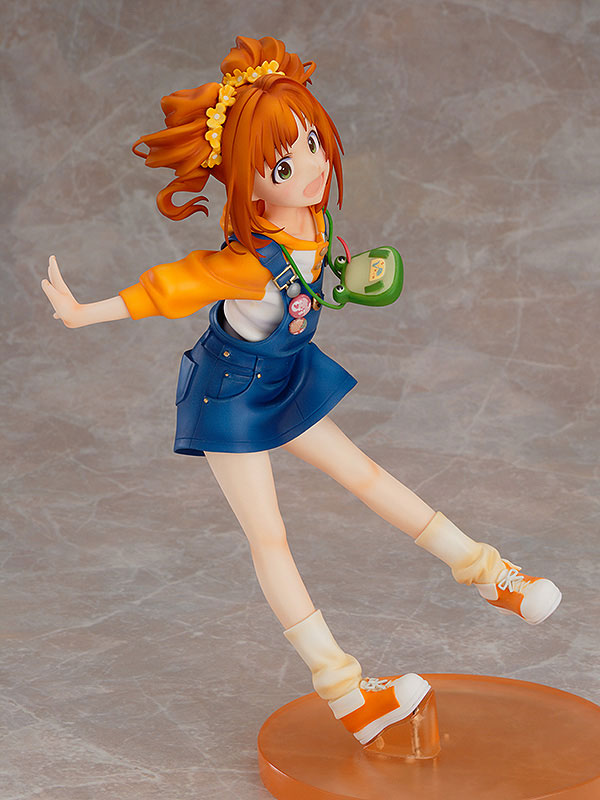 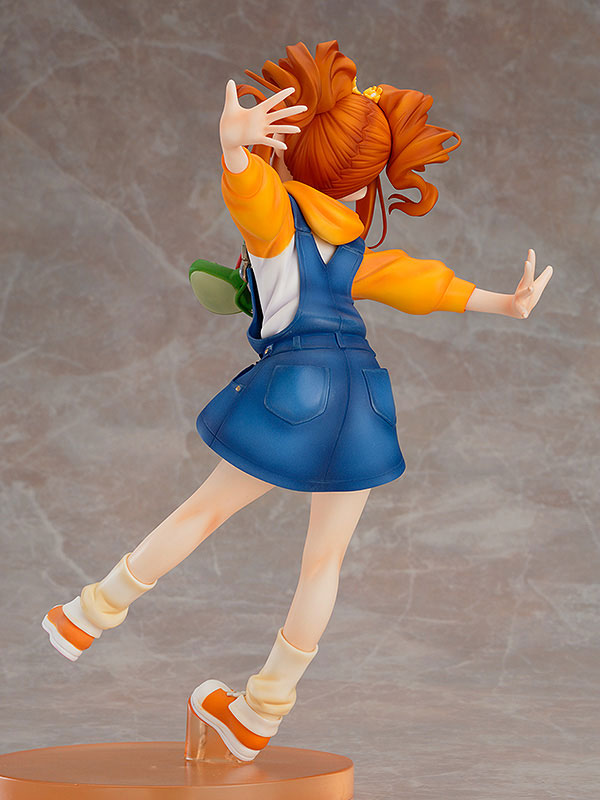 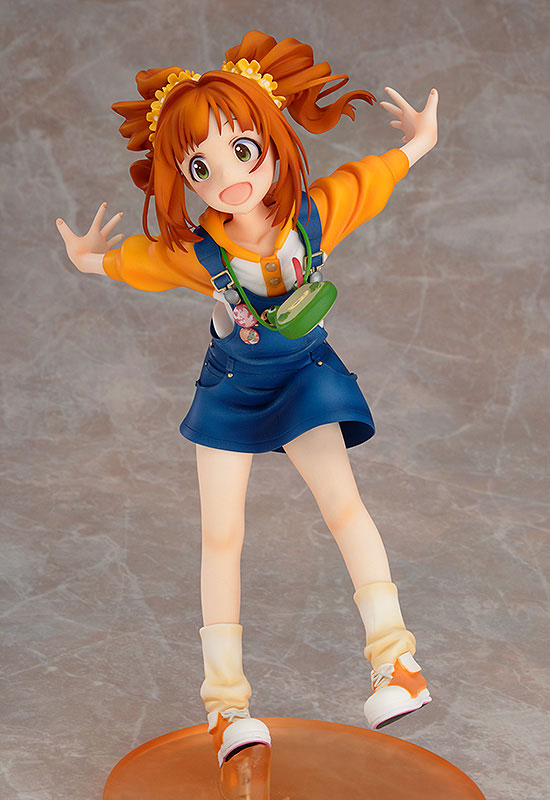 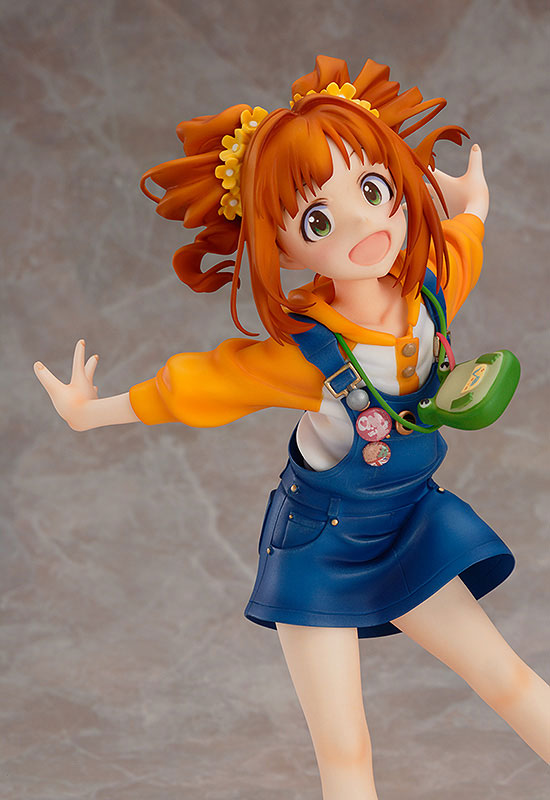 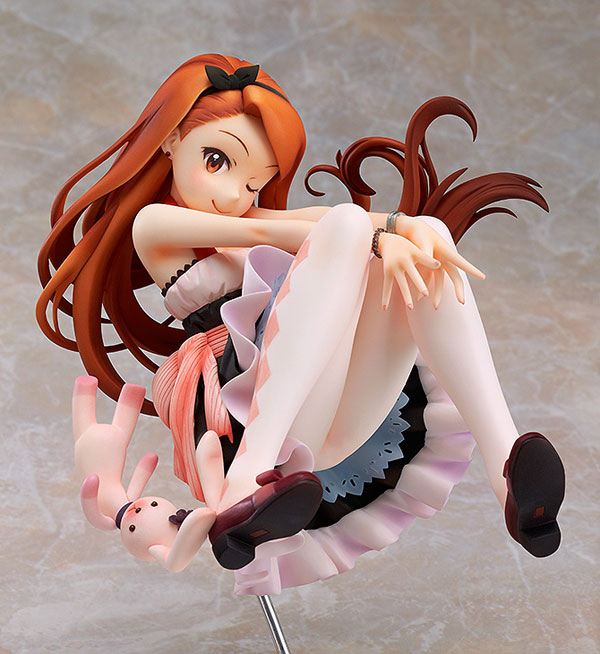