In addition to this, the staff was announced:

and finally the Key Visual was launched on the website: 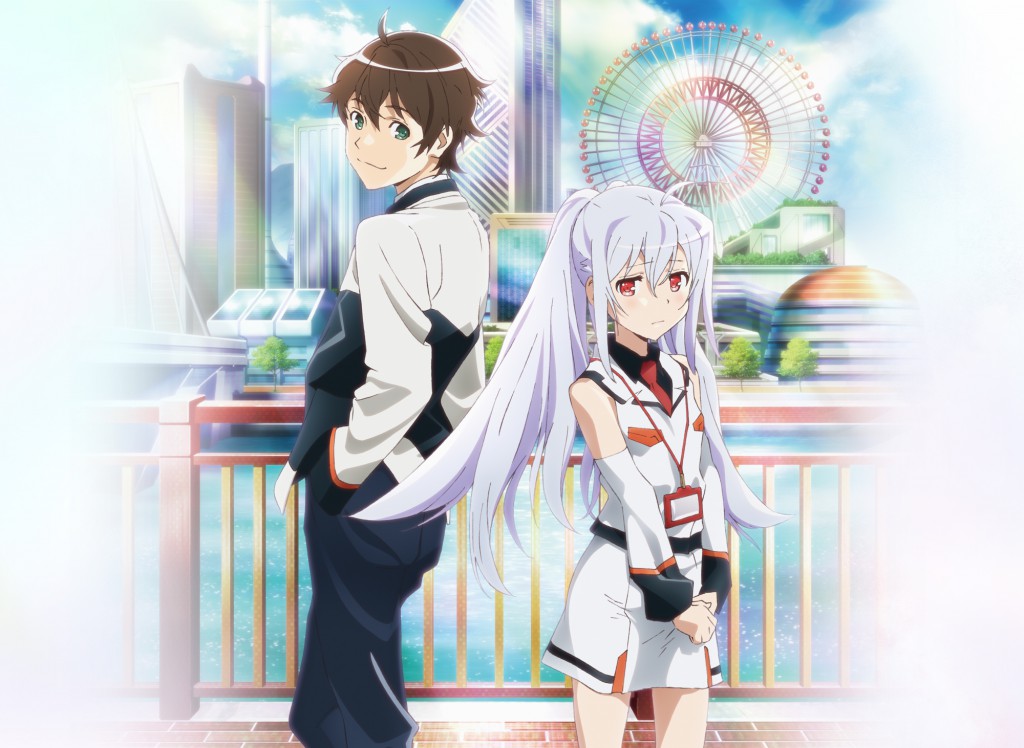