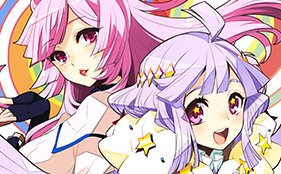 A new visual for the second cour of the Concrete Revolutio anime series has been featured in the February 2016 issue of Animage as a poster. 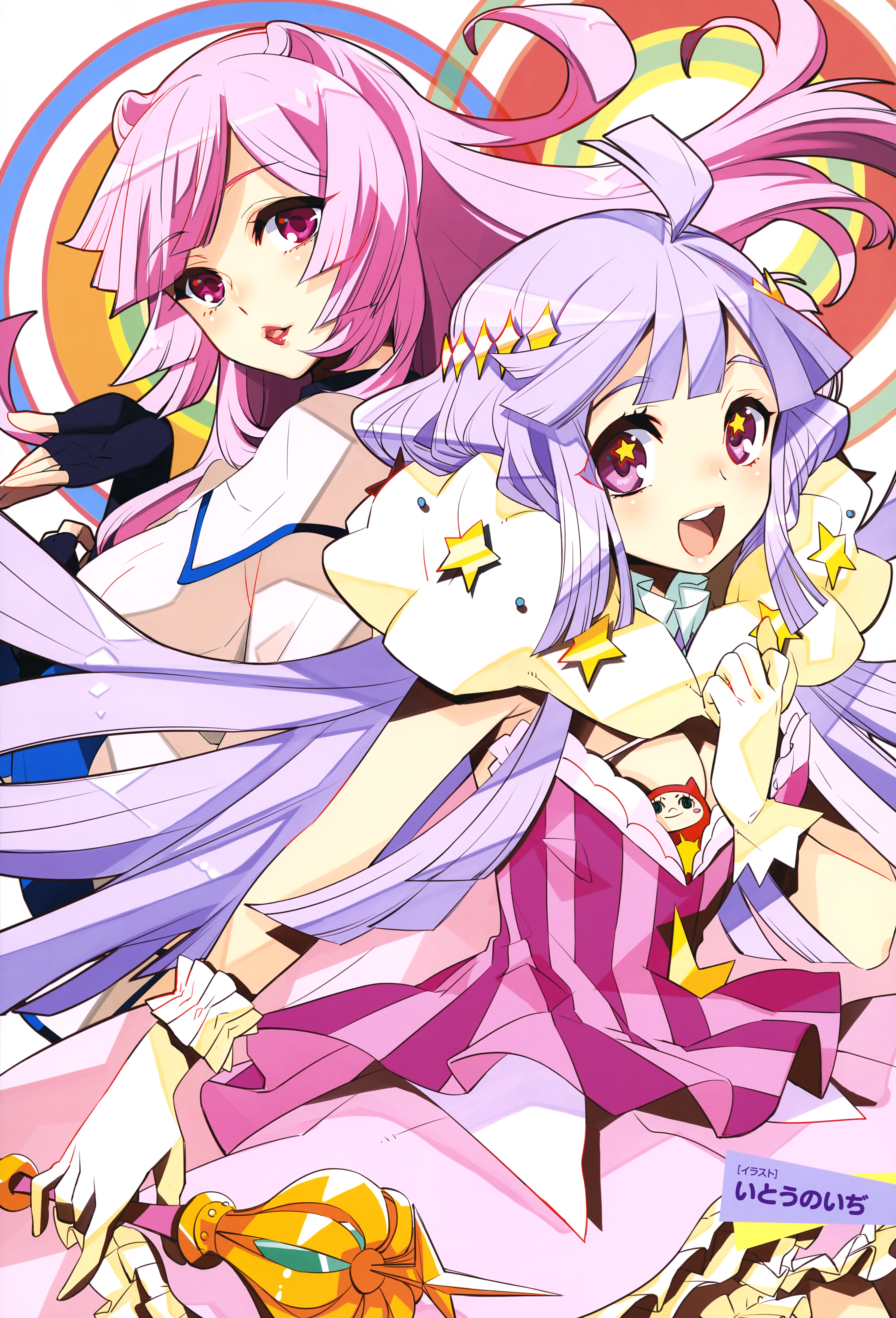 In addition, it was recenly revealed that Kazuki Nakashima (Gurren Lagann, Kill la Kill, live-action Terra Formars) is joining Gen Urobuchi and Masaki Tsuji on writing scripts for the second cour of Concrete Revolutio. Bandai Visual began streaming an announcement video that revealed the new series will premiere in April.

Concrete Revolutio is a Japanese superhero anime television series produced by Bones, directed by Seiji Mizushima and written by Shou Aikawa and Masaki Tsuji with character designs done by Yoshiyuki Ito. It began airing in Japan in October 2015. A second season has been announced, with Kazuki Nakashima co-writing with Aikawa and Tsuji.