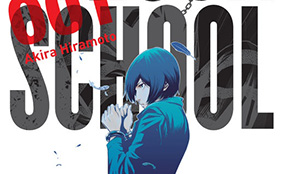 It has been revealed that a live-action television series adaptation of Akira Hiramoto’s Prison School manga will premiere on the MBS and TBS stations this October. Noboru Iguchi (The Machine Girl, Nuigurumaa Z) is directing the late-night series at the production studio ROBOT, and the cast will be announced at a later date. 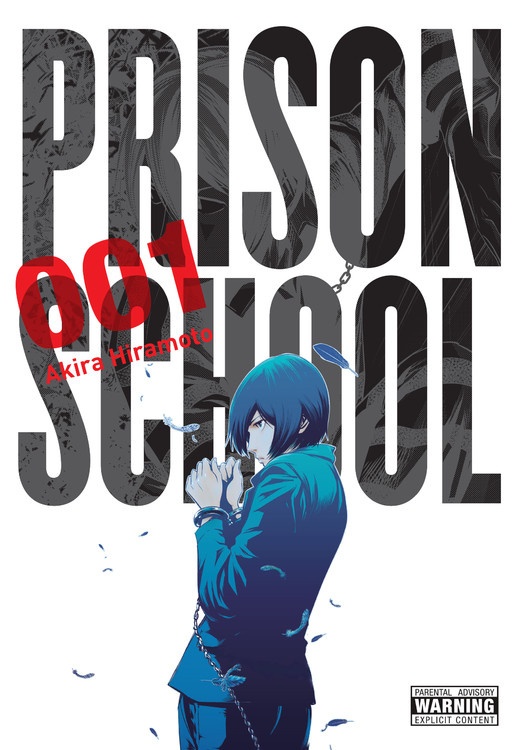 A new visual of the series has been featured in the September issue of NyanType, the poster features Hana Midorikawa, Mari Kurihara and Meiko Shiraki in prison-themed underwear. This issue can be purchased here and the other posters that come in this issue can be viewed here.

Latest PV of the anime: