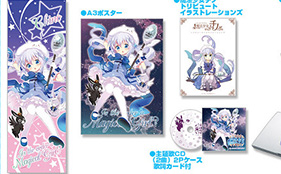 The official twitter account for Koi’s Gochuumon wa Usagi desu ka? anime has revealed the goods that will be sold at the Comiket 88 event on August 14.

In addition to this, it was revealed in the September 2015 issue of Houbunsha’s 4-panel Manga Time Kirara MAX magazine that the second season of Koi’s Gochuumon wa Usagi desu ka? anime will be produced by White Fox (Steins;Gate, Hataraku Maou-sama!), who already animated the first season, and Kinema Citrus (Barakamon, Yuyushiki). The sequel anime titled as Gochuumon wa Usagi Desu ka?? will premiere on October 2015 as part of the Fall 2015 anime line-up. 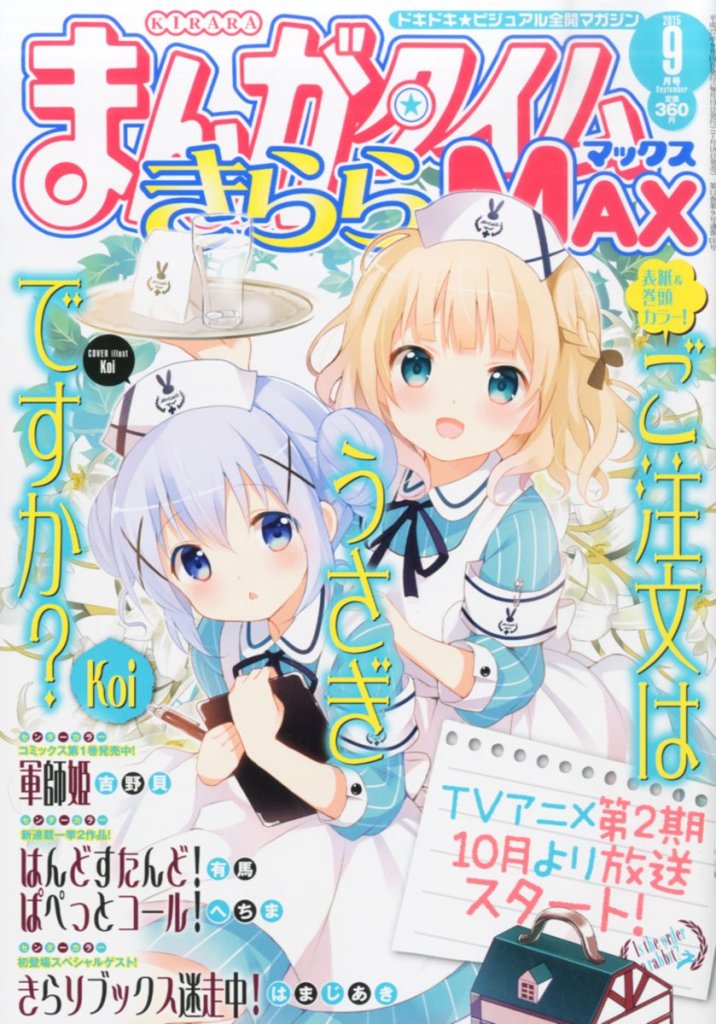 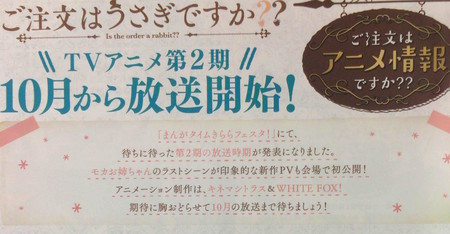 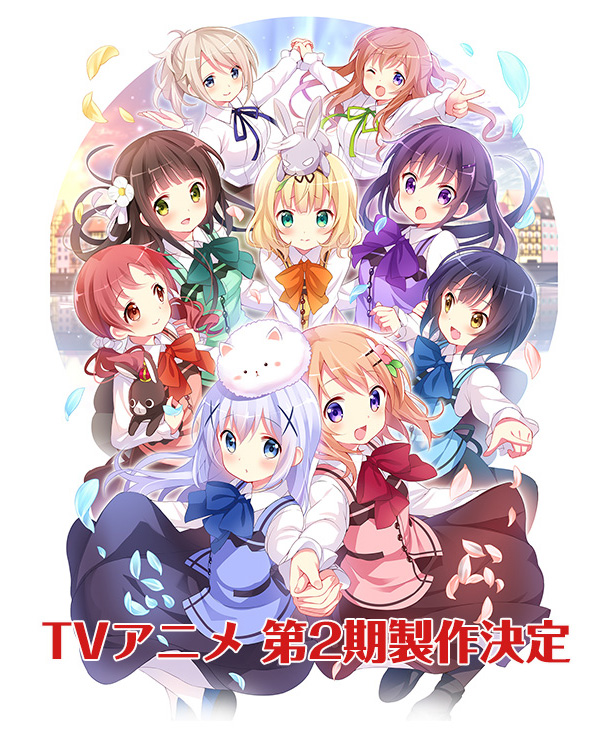